Ray Liotta in talks to be in ‘The Sopranos’ prequel film

Ray Liotta just wants to be cast as a nice guy

Beloved actor Ray Liotta died has passed away, Deadline reported Thursday. He was 67.

The “Goodfellas” star died in his sleep in the Dominican Republic where he was filming “Dangerous Waters.”

TMZ also reported that no one suspects foul play in the actor’s shocking death.

Liotta is survived by his daughter, Karsen, and fiancée Jacy Nittolo, who was with him while filming.

Liotta recently embarked on a career resurgence in Hollywood, having appeared in “The Many Saints of Newark,” “Marriage Story” and “No Sudden Move.”

The iconic actor became a household name after starring in “Field of Dreams” as Shoeless Joe Jackson. 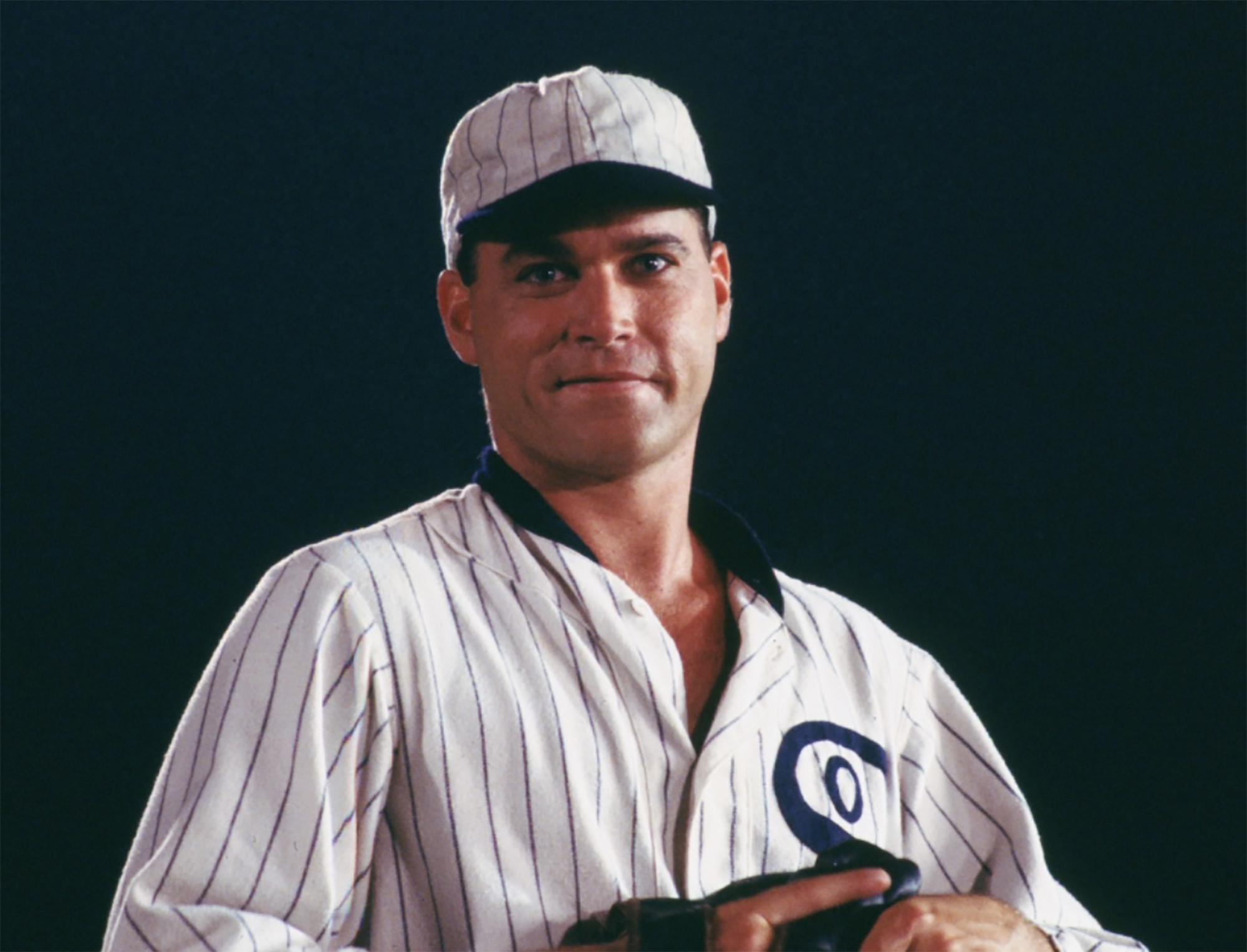 He then followed up with his most iconic role as playing Henry Hill in Martin Scorsese’s “Goodfellas” opposite Robert De Niro and Joe Pesci.