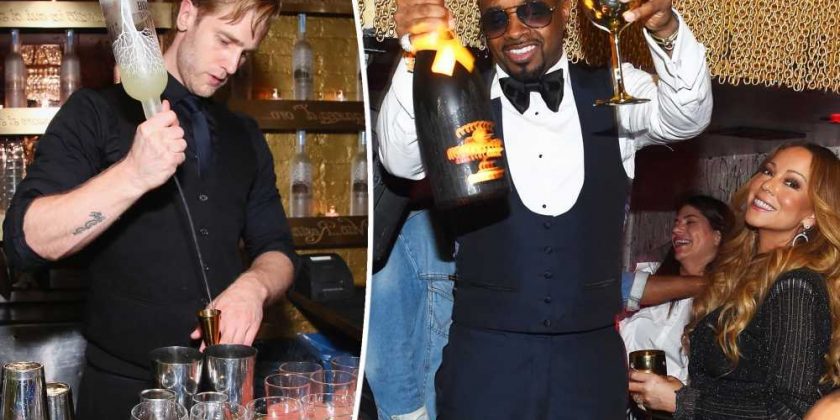 Downtown NYC hotspot GoldBar is heading to Chicago with a second location.

The club — which celebrated 15 years in Manhattan in May and has hosted A-listers including Lenny Kravitz, John Mayer, Jennifer Aniston, Cardi B and Justin Bieber — will be opening in the hip Fulton Market neighborhood of the Windy City this fall.

“Everybody talks about Miami or Las Vegas for expansion,” Goldbar owner Jonny Lennon tells Page Six exclusively, “but Chicago was always our first choice because of its rich history.”

The space is famed for its golden skull decor and 12-foot vaulted ceilings.

Of the lounge’s clientele, Lennon says, “We couldn’t have survive the pandemic without them.”

His business partner Luke Sosnowski adds, “Nightlife has notoriously suffered during the pandemic, but we were not only lucky enough to not only survive but thrive. This weekend is a celebration of that.” 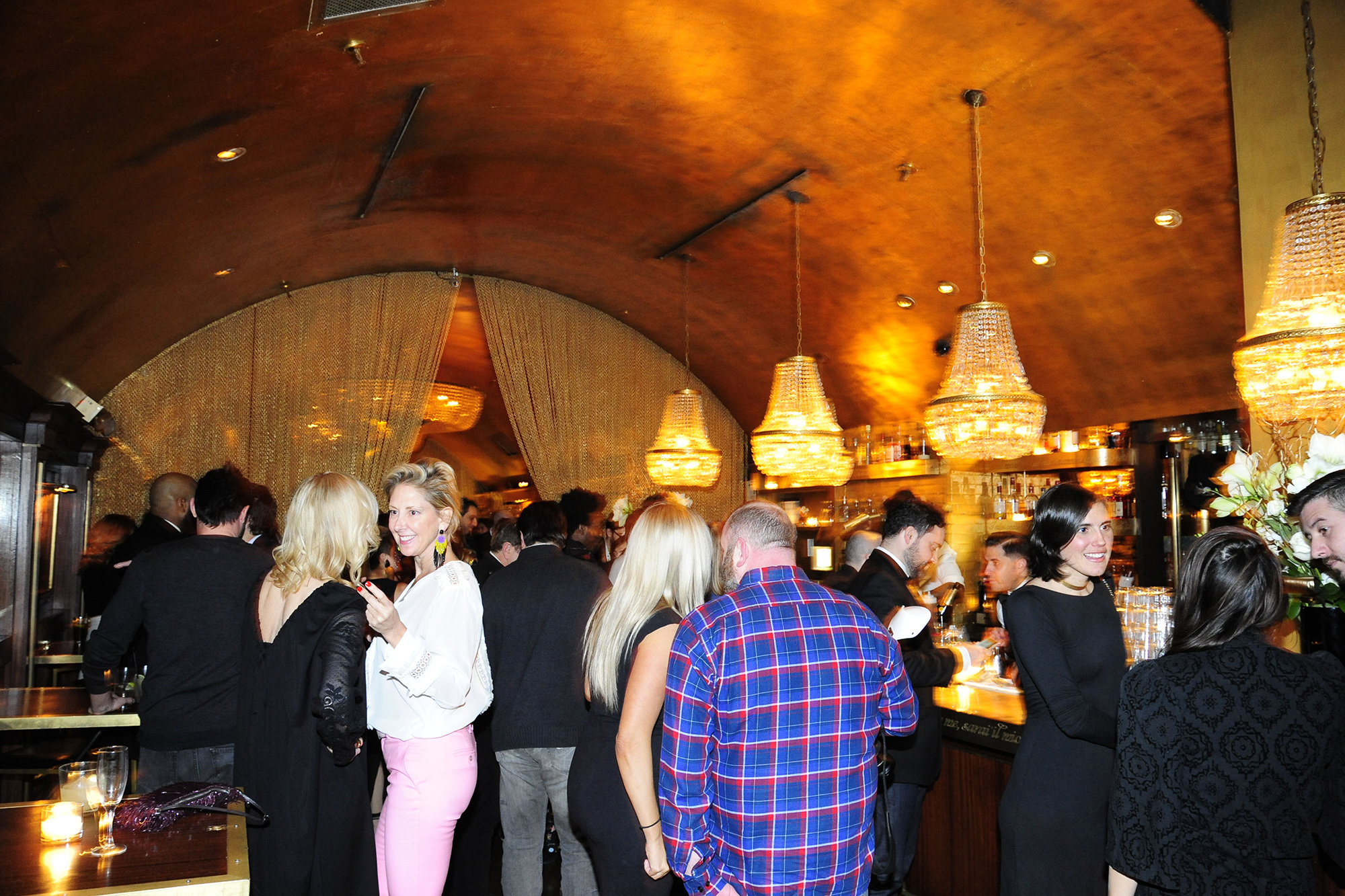 The spot has seen its fair share of celebs. In 2014, Beyoncé, Kelly Rowland and Michelle Williams had a Destiny’s Child reunion while kicking off a dance party that a spy described as looking like “a scene out of ‘Boogie Nights.’”

More recently, Migos rapper Offset was spotted celebrating the birth of his second child with Cardi B — plus a new album — along with pals Travis Scott and Kendrick Lamar.