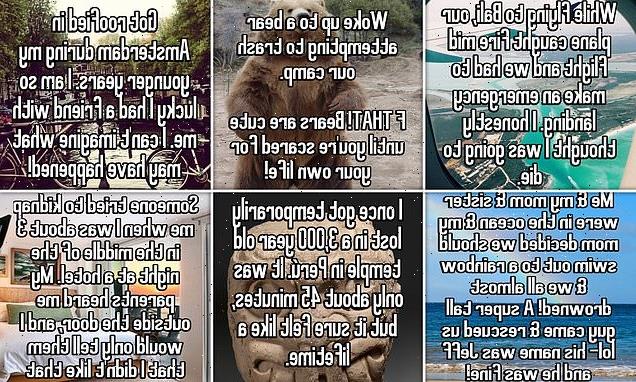 When paradise turns sour! Travellers reveal their most terrifying experiences – from a woman almost kidnapped aged 3 on a family holiday to a close encounter with an angry bear

When you’re soaking up the sun in an Instagram-worthy location with a cocktail in your hand, it feels like nothing can possibly go wrong – but there’s always trouble in paradise.

People from around the world have taken to the anonymous sharing app Whisper to reveal the most frightening experiences they’ve had while travelling – and they are certain to make you more cautious when exploring new places.

Travellers shared tales of terrifying encounters with robbers and even kidnappers – including a woman who was almost abducted from her hotel room while on holiday with her parents when she was just three-years-old.

One person claimed their flight was forced to make an emergency landing after their plane caught fire, while another said they were stalked back to their hotel by a much older man. 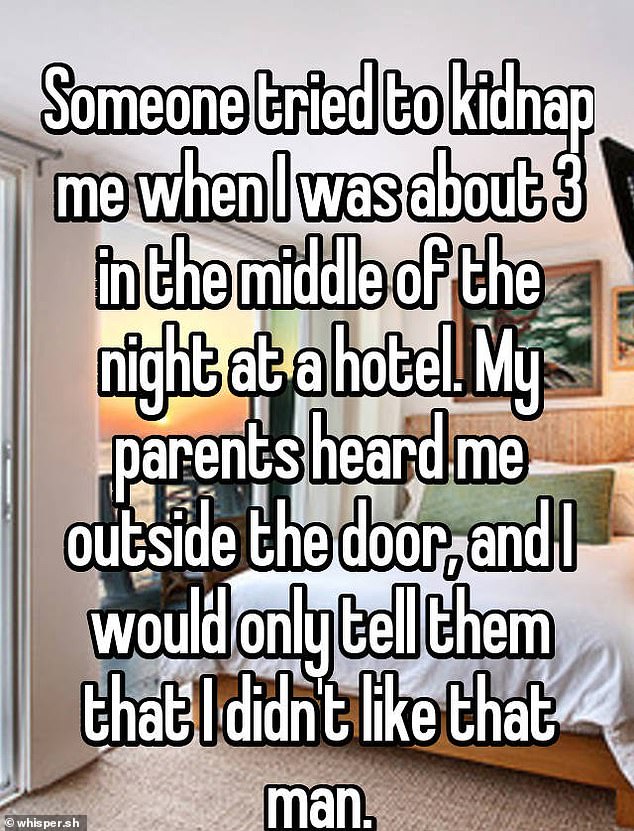 Whisper has rounded up frightening travel experiences contributed by anonymous users from around the world, including one person who claims they were almost kidnapped from their hotel as a child 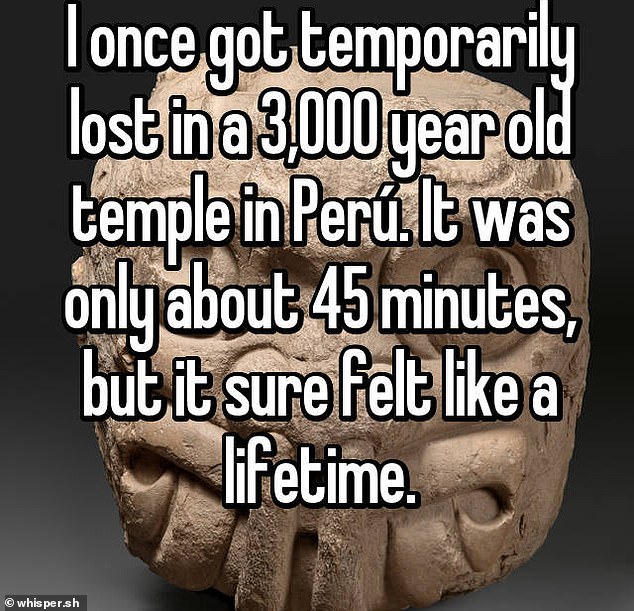 A tourist visiting Peru confessed to getting temporarily lost in a 3,000-year-old temple and it sounds like the premise for a horror film 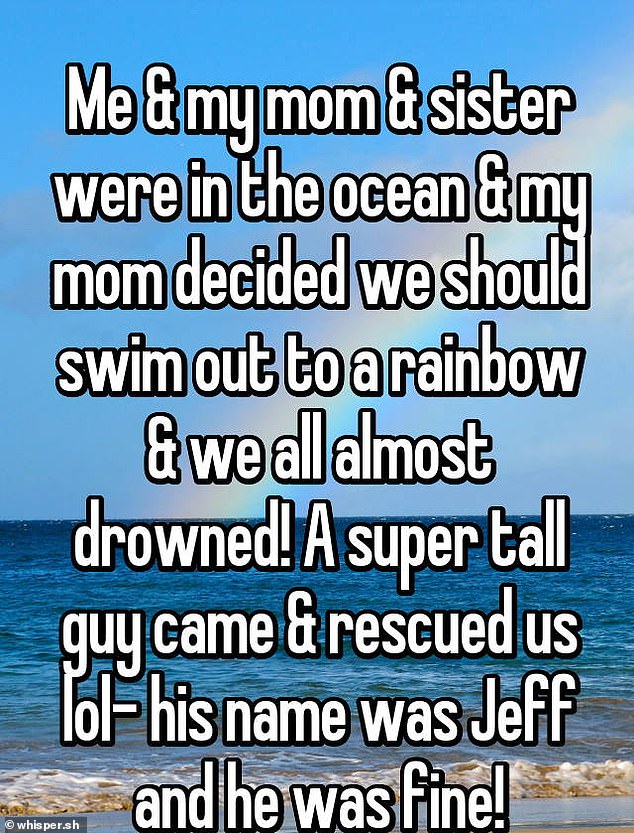 One person, believed to live in the U.S, told how they almost drowned alongside their mother and sister after swimming too far into the ocean 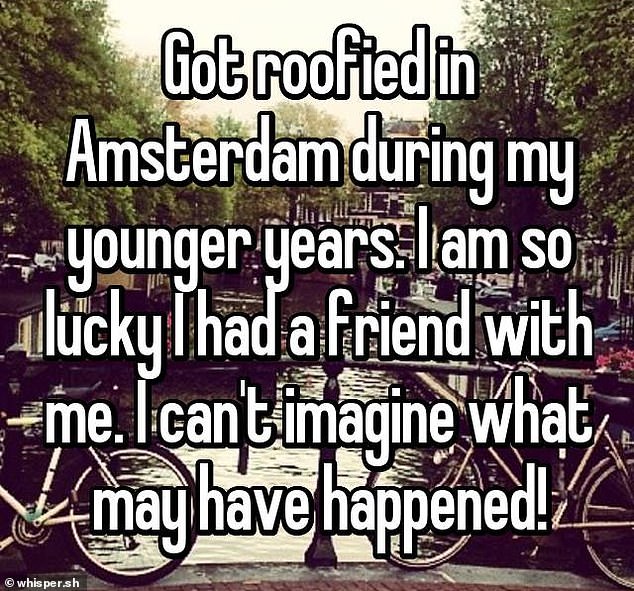 Another individual praised their friend for intervening, after they were unknowingly drugged while visiting Amsterdam 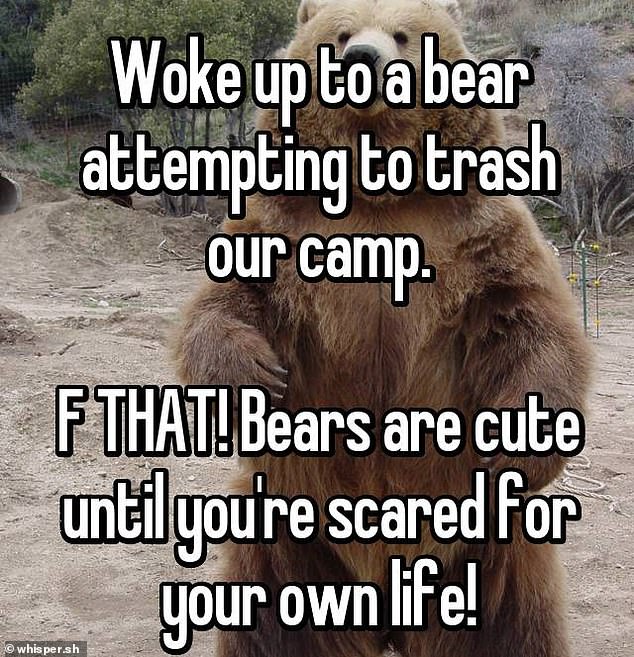 A tourist who went camping, said they were terrified after being awoken by a bear trashing the site where they were staying 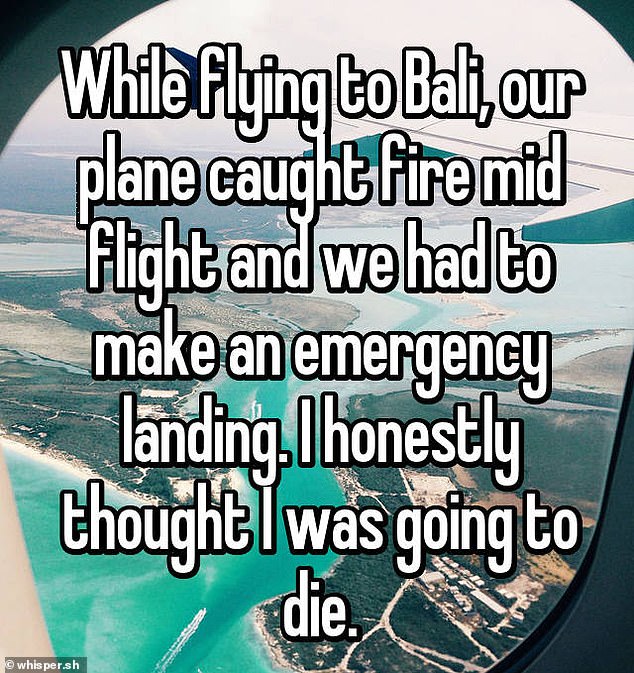 One person confessed that they thought their life was coming to an end, when their plane was forced to make an emergency landing due to a fire on the way to Bali 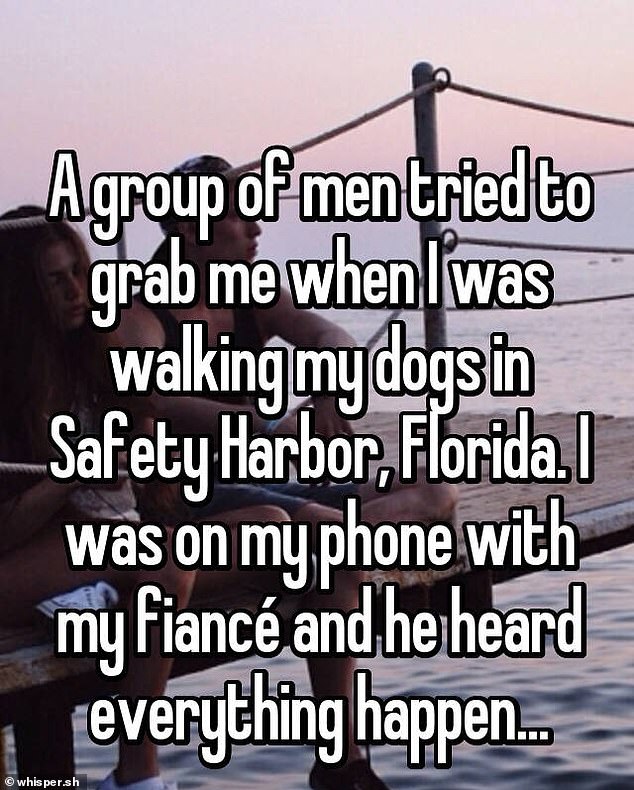 Another individual said a group of men tried to grab them while walking their dogs in Florida, while her fiancé helplessly listened on the phone 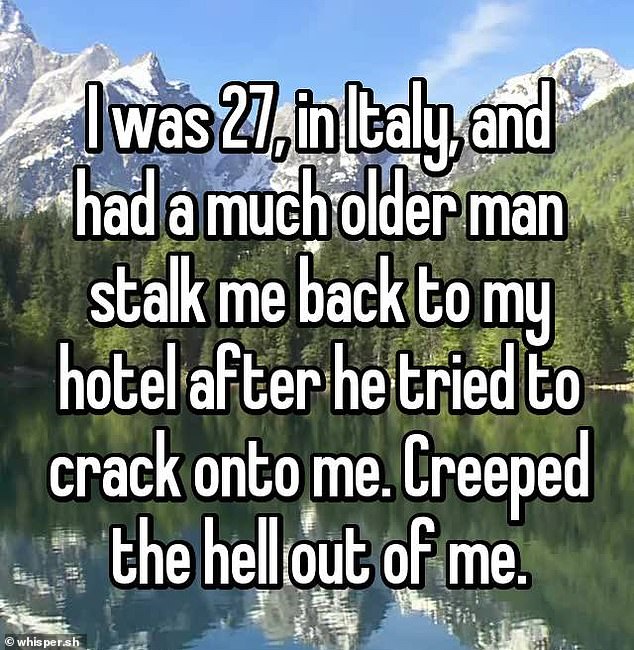 A tourist, who visited Italy, admitted they were left terrified after being followed back to their hotel by a much older man 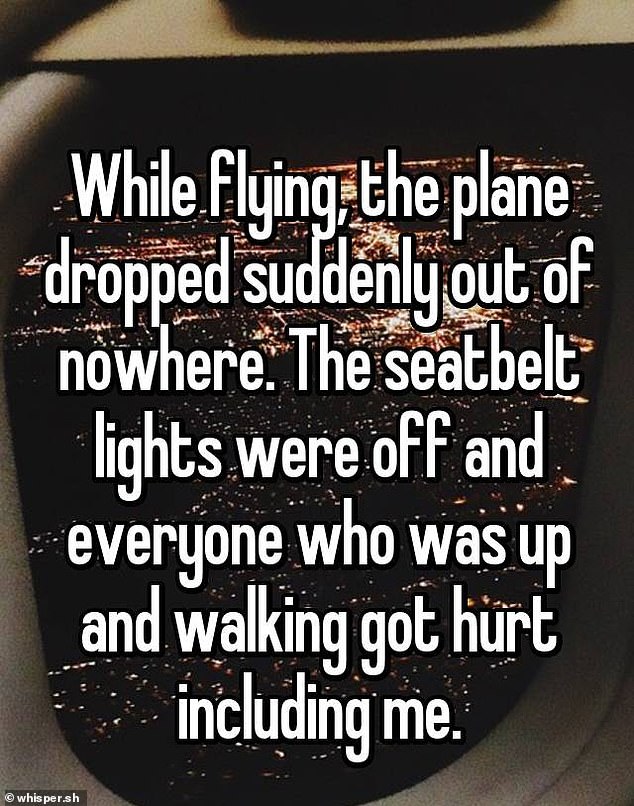 Another individual said they were injured during a flight, when their plan unexpectedly dropped while they were walking around