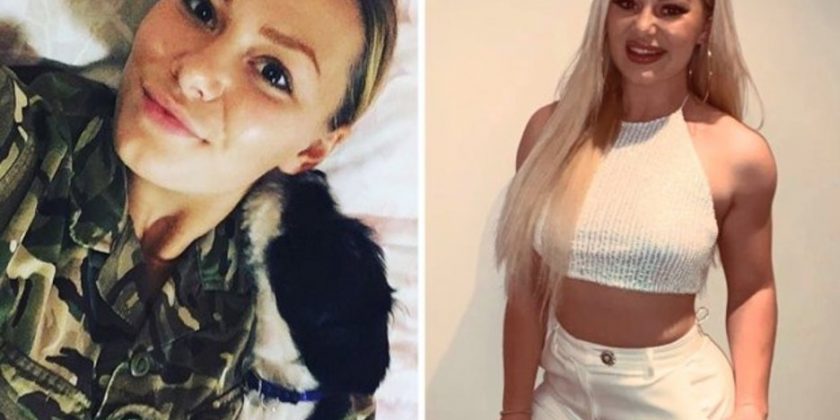 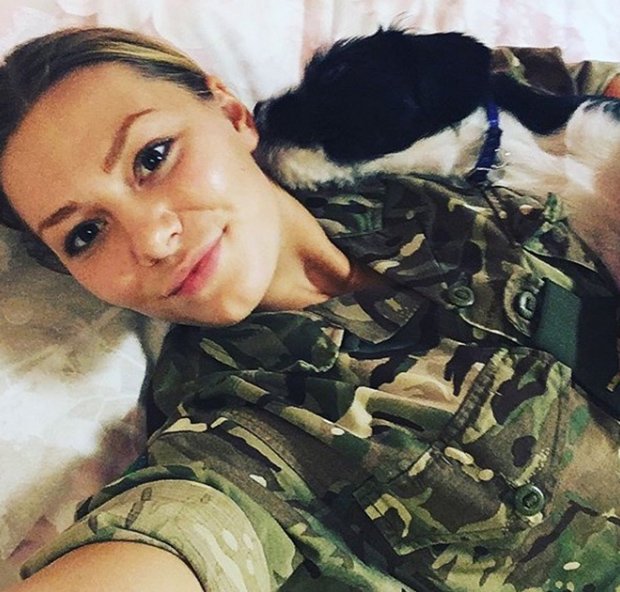 Thankfully, joining the cadets gave Georgie the confidence she needed.

She said: “I joined the cadets aged 15 and I was lucky enough to make some really good friends there.

“I ended up applying for the army and just before my 21st birthday I got in.”

While Georgie performed well in training and enjoys powerlifting in her spare time, she says many doubted her abilities due to her glamorous appearance. 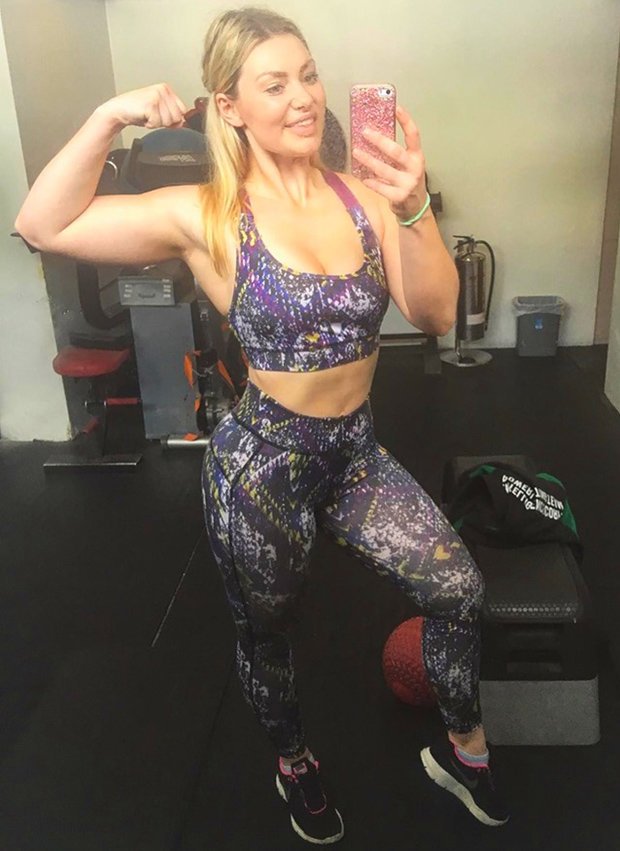 She explained: “People never believe me when I say I’m in the British Army and a power-lifter and that’s okay, but it’s ignorance on their part.

“Just because I like having my hair and makeup done and would consider myself a girly girl, it doesn’t mean I’m afraid to get my hands dirty.

“I’ve been a soldier now for just over four years and will probably do it for the rest of my life if I can.

“When I say I’m in the army, people don’t believe me.

“It’s one of those stereotypes I want to challenge. 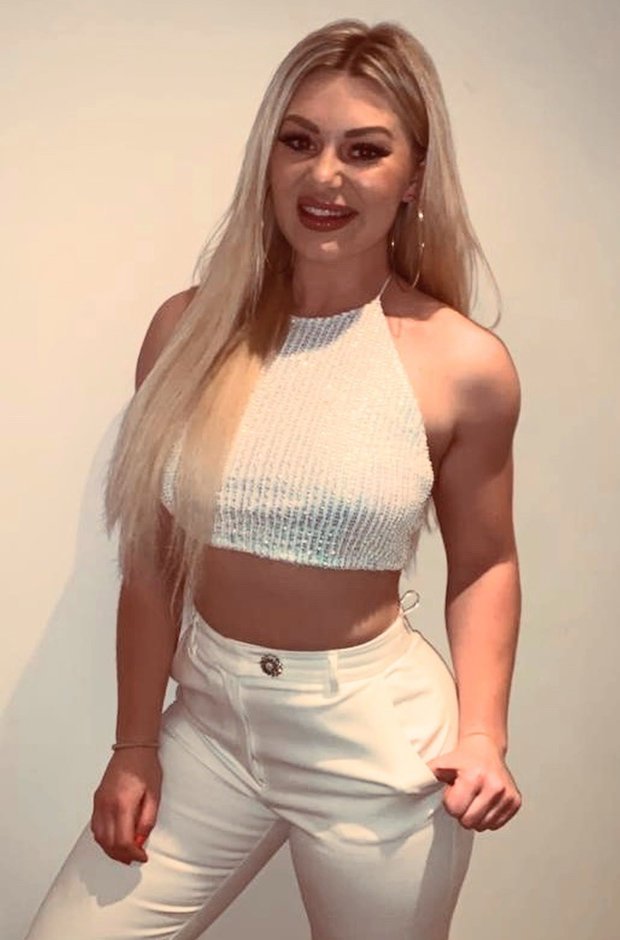 Georgie is putting her new-found confidence to good use.

She’s entered the Miss Great Britain pageant and is using this platform to speak about the army and mental health.

The soldier said: “The confidence I’ve gained through power-lifting and the army gave me the push to enter the contest.

“I’m doing well in my career and I’m pretty confident now, but I really struggled with my fitness when I got to my first unit.

“It had a huge knock on my confidence.

“Unfortunately I had quite a few people that made my life quite difficult and I ended up having a number of panic attacks.

“I think it’s really common that we hear about things like PTSD, especially from serving soldiers who have been to places like Iraq and Afghanistan.

“But what we don’t hear a lot about is the day-to-day mental health issues that everybody can suffer with.”

These issues are close to Georgie’s heart as she has battled her own health problems in the past.

She now works with charity Combat Stress and hopes to raise £1,000 to help veterans.

Georgie added: “Because I’d had previous issues with eating disorders, that all just came to the surface and it came to the stage where I was referred to the defence mental health unit.

“I got downgraded which meant I wasn’t able to deploy, go on exercise or really, do my job.

“Work were really supportive and sent me to see a psychiatrist.

“I spent a couple of months having support from them and was pointed in the direction of charities that supported me.”

Robert Marsh, Director of Fundraising at Combat Stress, said: “We’re delighted that Georgina has chosen to fundraise for us.

“The money she raises will help us to continue providing life-changing treatment to the thousands of veterans with mental health problems who seek our specialist help every year.”