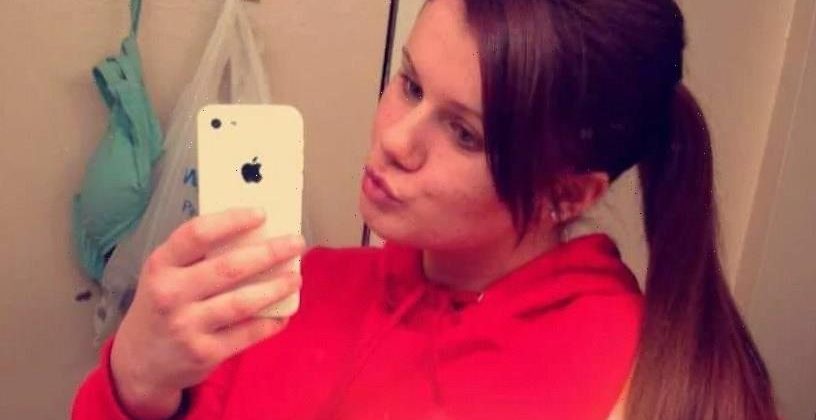 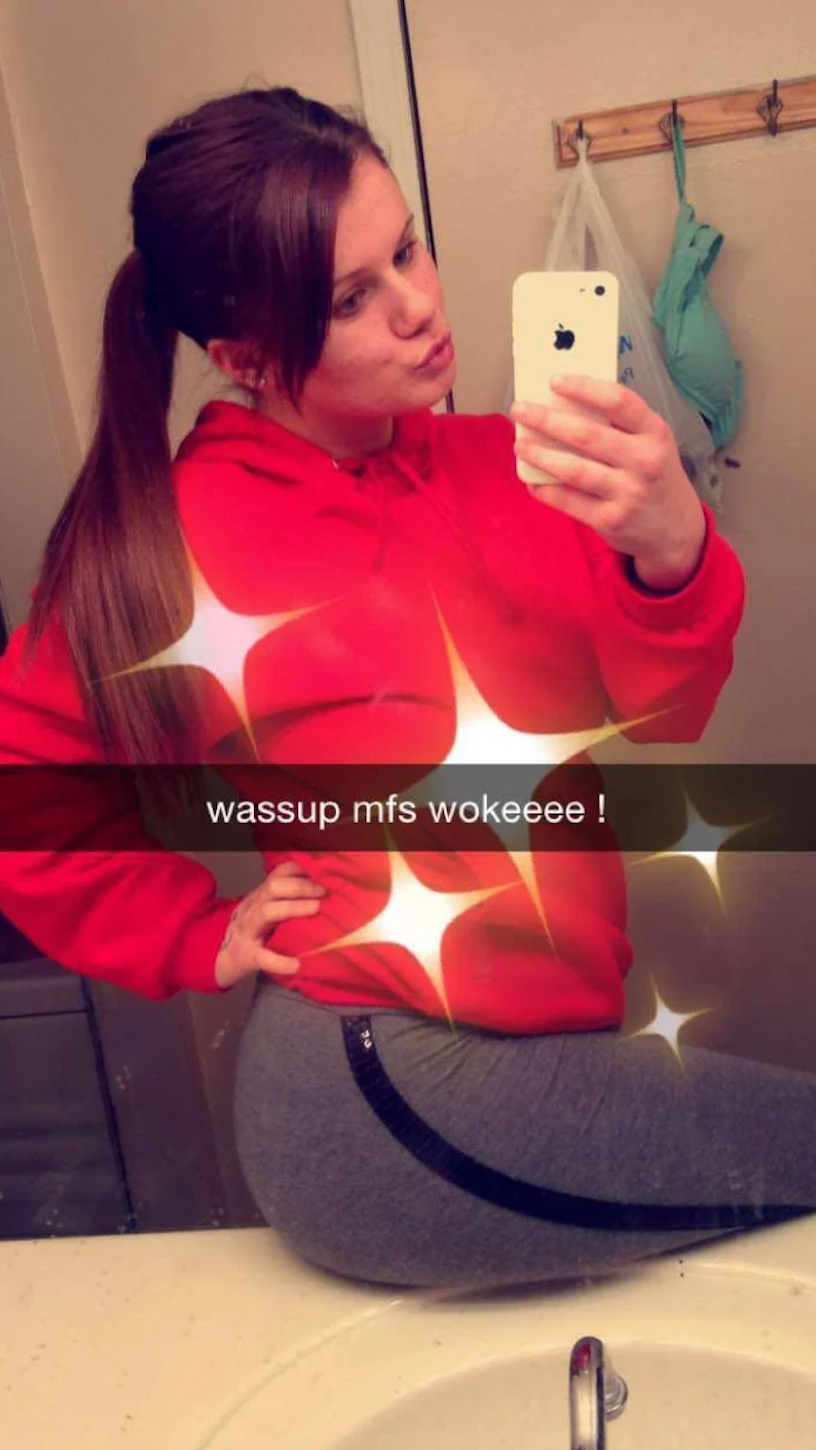 Wilson’s grandmother Robin Waters confirmed the news to In Touch on Monday, October 10, noting that her granddaughter died on September 30. “We are devastated. I am a private person, but this is a little different,” Waters said in a statement. “I want all the people who loved her to find some comfort in the fact that she is at peace. And maybe it could help someone else who is in that position.”

The former Netflix star’s cause of death isn’t yet known, but Waters said Wilson is believed to have died of a fentanyl or heroin overdose. The Indiana native struggled with drug addiction for years, as documented on season 1 of Girls Incarcerated: Young and Locked Up.

Reality TV Tragedies: The Saddest and Most Shocking Deaths

The show’s inaugural season, which debuted in March 2018, followed several teen girls who were inmates at the Madison Juvenile Correctional Facility in Madison, Indiana. Wilson was initially sentenced to six months in the institution in 2016. She ultimately spent nine months at the facility, where she completed a substance abuse program.

Days after her release, Wilson ran away to visit a friend in Michigan City, Indiana. She later returned home, where Waters warned her about taking unnecessary risks.

Wilson mostly stayed out of the spotlight after Girls Incarcerated, which followed a different set of girls during its second and seemingly final season. In June 2018, she answered fan questions during an Instagram Live while under house arrest, telling followers that she’d been arrested three times since her time on the show.

The former reality star was active on social media, and according to her Facebook profile, she graduated from Ivy Tech Community College last year.

Stars Who Revealed They Got Sober

According to the Madison Courier, the institution did not have enough “students” — as they were called instead of “inmates” — to justify keeping its doors open. After its closure in October 2017, the remaining students were sent to the LaPorte Juvenile Correctional Facility in LaPorte, Indiana.

During one episode of Girls Incarcerated, Madison superintendent John Galipeau explained the difference between the facility and a traditional prison. “Madison is a maximum security facility that gets girls from all over the state,” he explained. “Their offenses range from small-time drug possessions, breaking and entering, armed robbery, aggravated assaults and weapons charges. Most of the girls here, they’re not sentenced to do a certain amount of time, they’re sentenced to complete a program.”