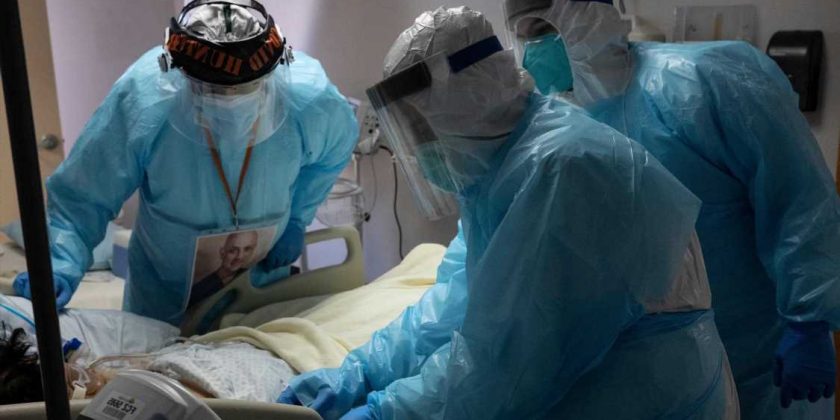 A 14-year-old girl died of Covid after her anti-vaxx parents wouldn't let doctors treat her.

Her tragic story was retold by a heartbroken nurse in an ICU – who held the teen's hand as she fell victim to the killer virus. 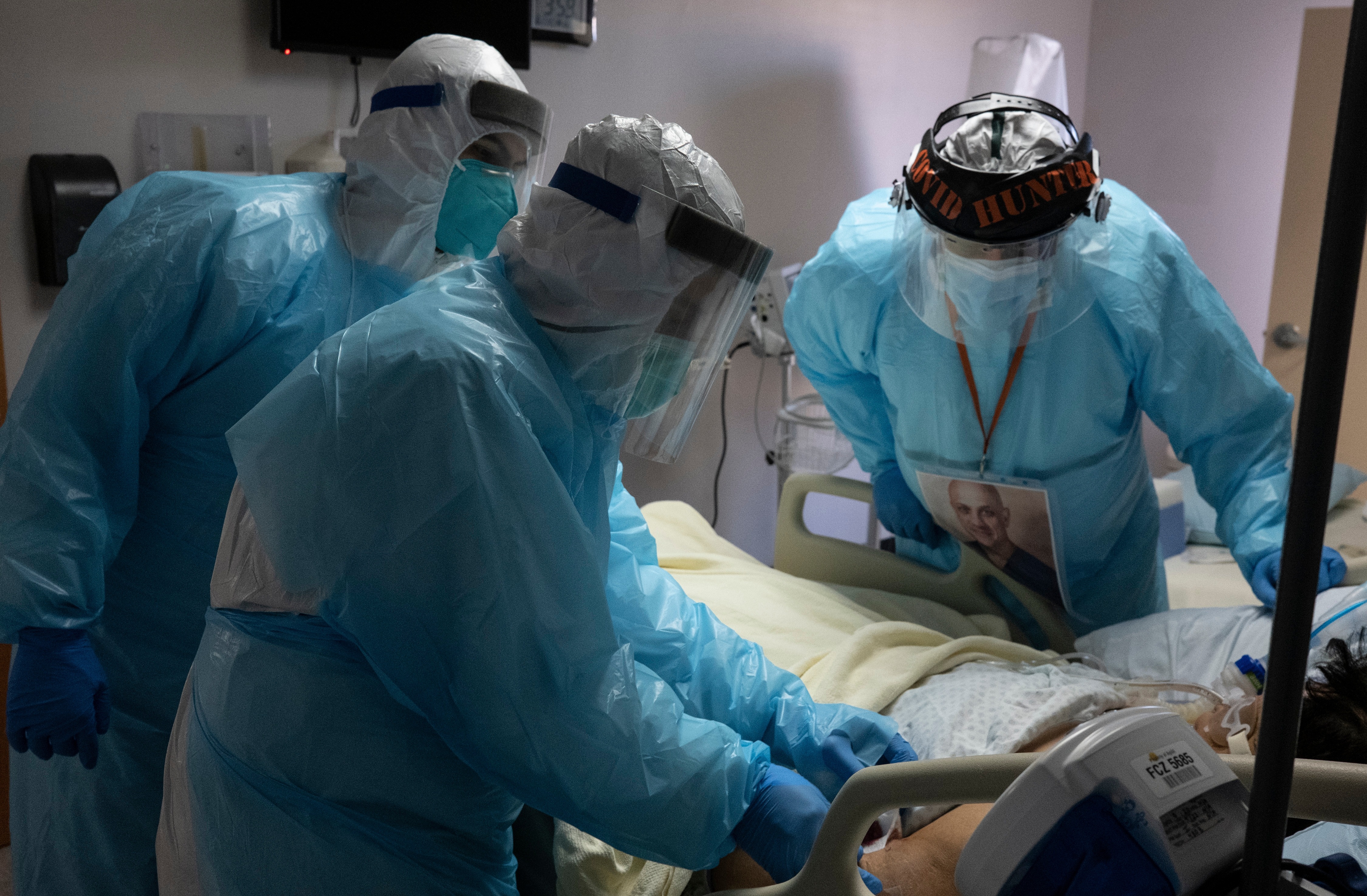 On Twitter, the nurse practitioner from the US wrote: "'Tonight I helplessly held the hand of and stroked the hair of a beautiful 14-year-old girl as she exited this world.

"She was looking forward to starting high school and eventually becoming a veterinarian. It was so senseless!'

'I truly believe she could have been saved if her parents had not forbidden us from intubating her.

"A free vaccination would have prevented it all. This little girl was robbed of her whole life and of fulfilling all of her dreams.

"She had been with us nine days and was able to communicate well until taking a turn for the worse yesterday."

The US approved vaccinations for kids over 12 earlier this year, but anti-vaxx theories have been circulating and causing people to fear the life-saving jab.

The nurse added two hours later they lost a pregnant mum who was only 25 years old.

She wrote: "She had refused the vaccines because of the lies about them causing infertility and harming her baby.

"Liars killed her, her baby, and robbed a two-year-old little boy of his mommy and sibling. Not to mention robbing a husband of his wife and child."

Other countries have successfully been vaccinating children for some time, including Israel and Canada.

But the UK has taken a more cautious approach to routinely offering the jab to younger children.

But if the situation worsens, the Government’s expert panel for jabs (JCVI) may need to reassess their decision.

They would be offered the Pfizer vaccine, or that from Moderna – which was given the green-light by the drug watchdog the MHRA yesterday.

The MHRA said that it was safe and effective to be given to over 12 year olds.