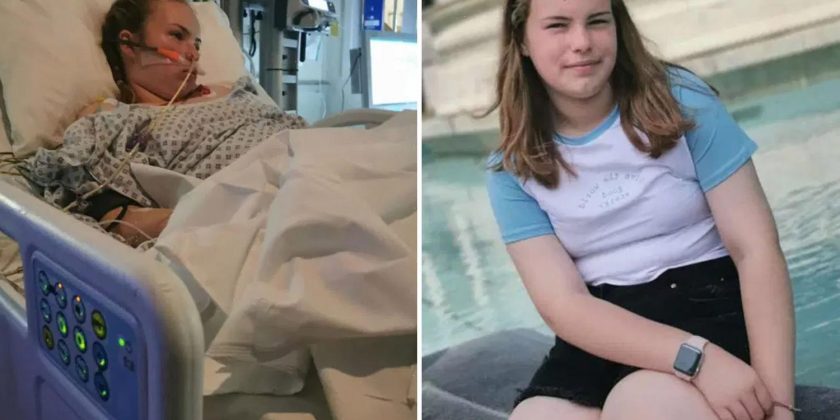 AN 11-year-old girl fell critically ill after collapsing on holiday with a Covid-related condition.

Madison Carey caught the virus in June and struggled to recover from the bug, her family said. 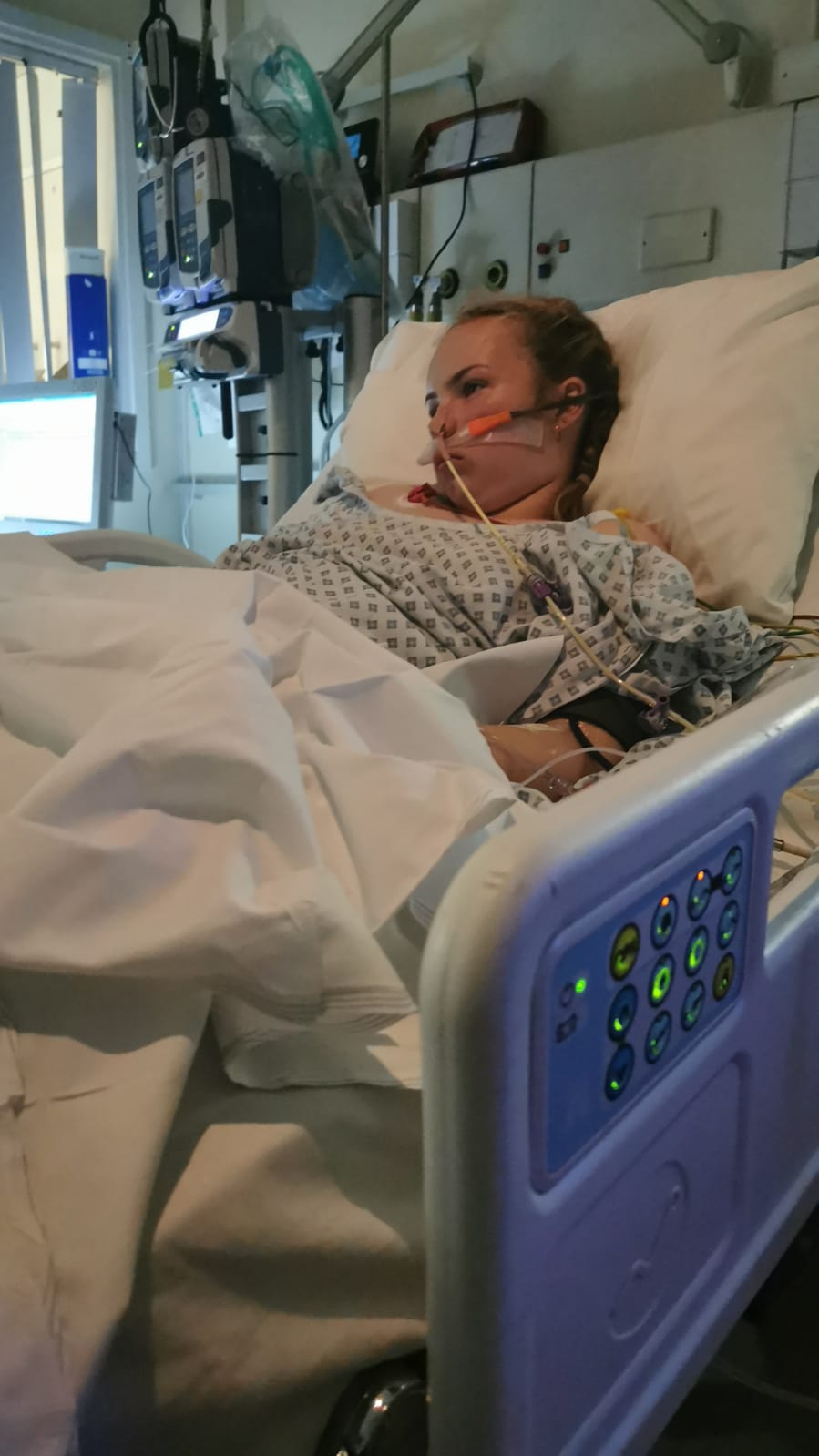 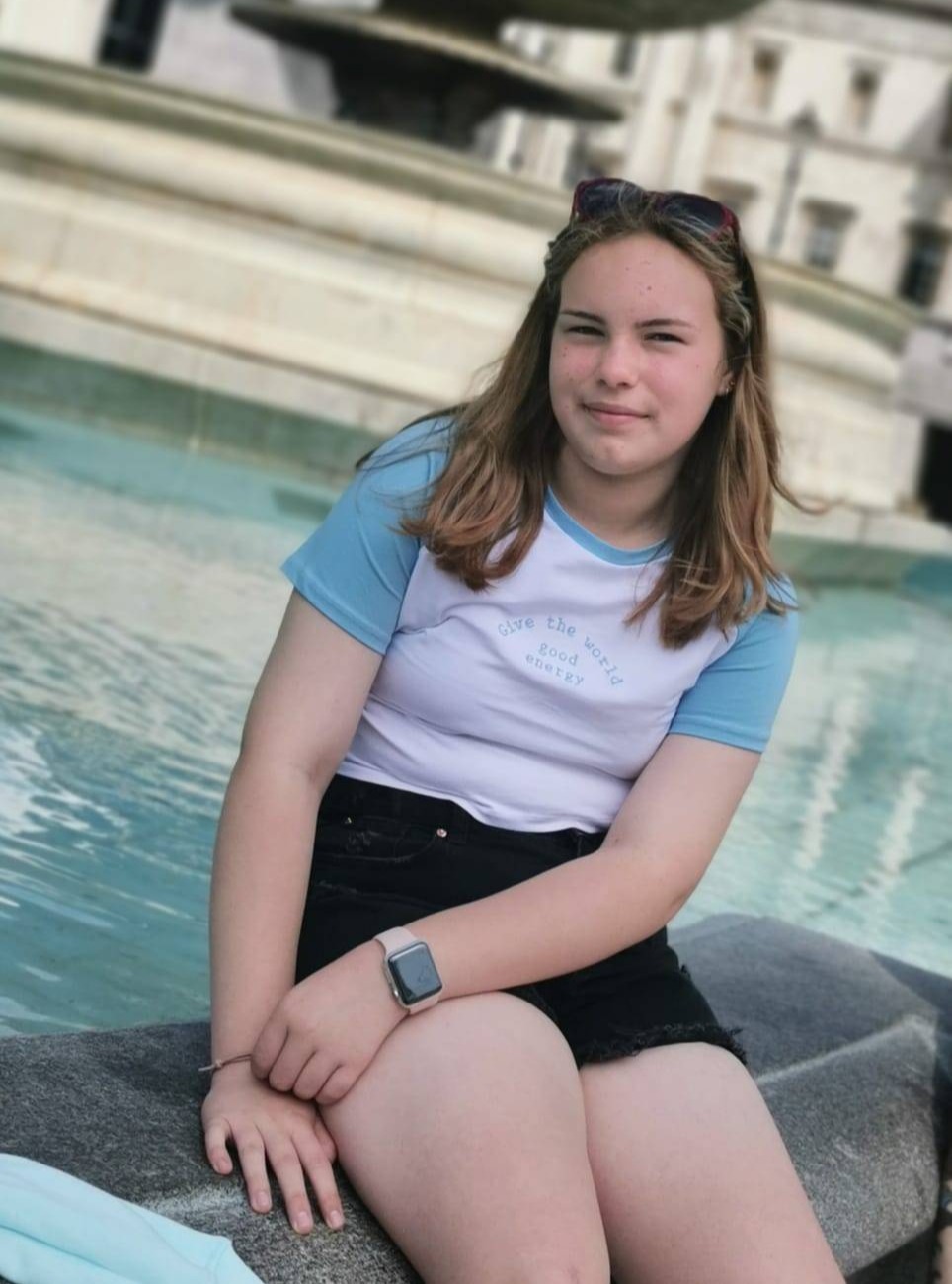 She eventually collapsed while on a day trip to London and rushed to hospital.

The youngster, from Tamworth, Staffs, was "touch and go", according to medics.

Symptoms can include a fever for more than five days, a rash, swollen glands in the neck, dry cracked lips, red fingers or toes, red eyes and diarrhoea.

Her dad, Simon, said: “Because this is so rare and Covid is still rife in the Tamworth area we want to raise the understanding and awareness.

"If you see any of these signs in your children please get them to the hospital as soon as possible.

"There are that many people who don’t take Covid seriously and it could be another child’s life on the line.

"Even if this saves one child’s life it has worked.”

Her mum, Elizabeth, added: “She was walking around like she was drunk, she had gone like yellow colour and was very lethargic.

“We got to Hammersmith tube station and she collapsed there. The workers were brilliant and got her a chair and glass of water.

"My partner phoned 999, explained the situation but they said it wasn’t an emergency. We had to walk about 15 minutes to get to the hospital.

“They rushed her straight through to resus and literally pumped her full of God knows what. That is when they said it was either sepsis of PIMS-TS.

“When they did the swap she went into something called peri-arrest so her blood pressure dropped completely, she had got no pulse and a little heart rate. She was seconds from going into cardiac arrest."

The worried mum relived how the medics gave Madison intense treatment for a few days before she was transferred and allowed home.

She revealed: "We went to the hospital on Tuesday and she is better than what they thought she would be.

"She will have to stay with the hospital for the next five years at least just to keep an eye on her heart and her valves and things. They are using Madison as a case study."

The Royal College of Paediatrics and Child Health says Paediatric Multisystem Inflammatory Syndrome is very rare and occurs in less than 0.5 per cent of children who have or have had Covid-19.

Most will not be seriously affected but, in a very small number of cases, it can be serious.

Children and young people who are seriously affected will have symptoms that are very similar to other life-threatening conditions such as sepsis or meningitis.

It added: “Researchers are working to find out more about PIMS and which treatments are the most suitable treatments for each patient.” 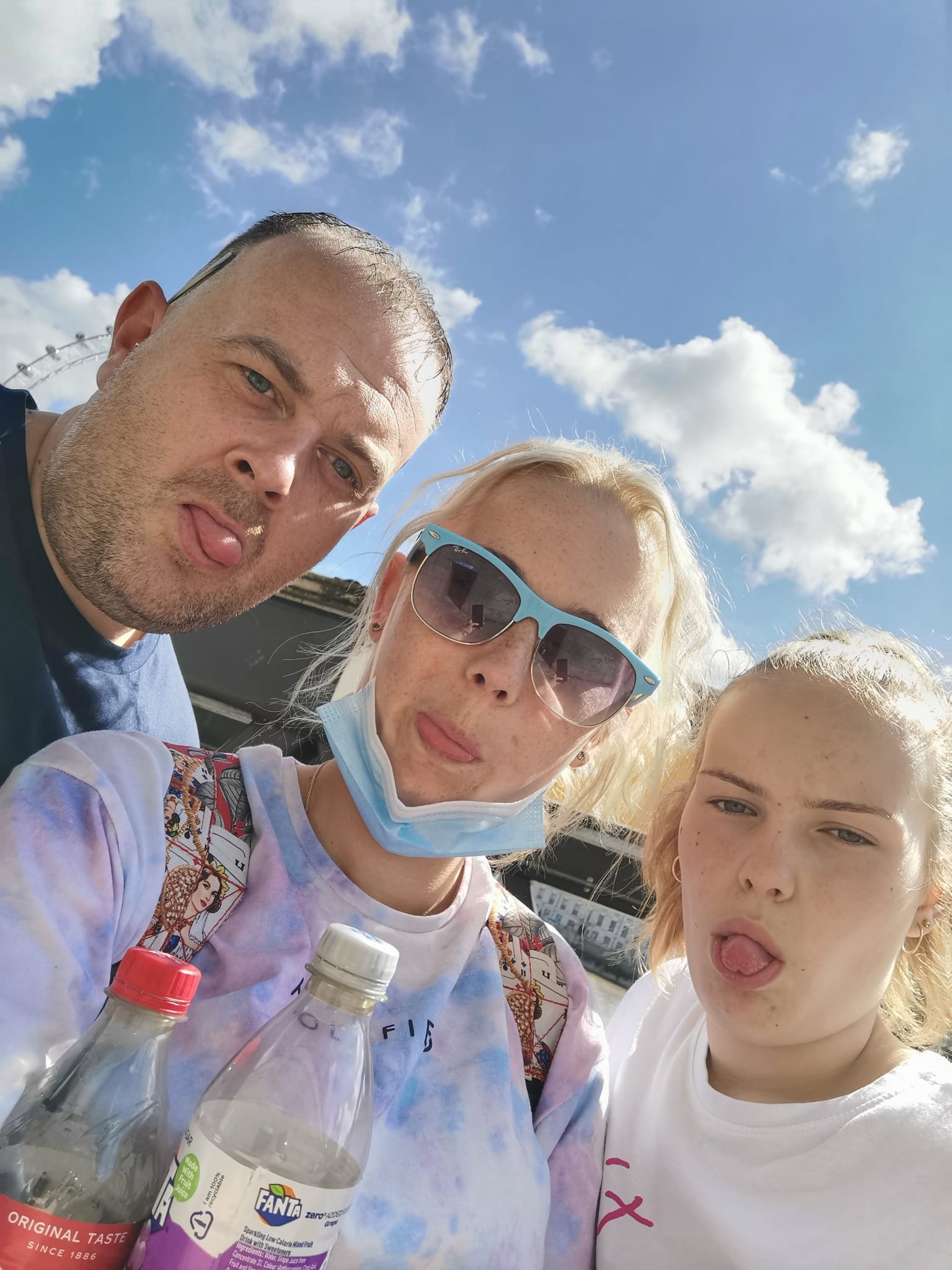