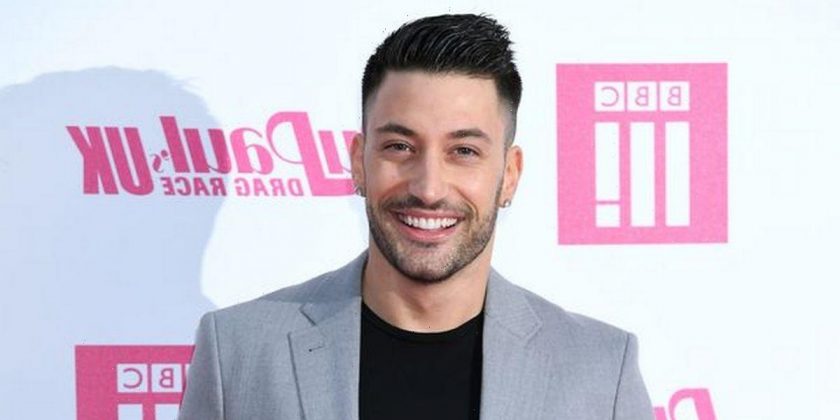 Giovanni Pernice has carved out a successful career as a dancer, skyrocketing to fame on our screens on Strictly Come Dancing.

The Sicily-born star moved to Bologna to concentrate on dance, and he became a pro after watching the television show Come Dancing.

He won the Italian Open Championship in 2012, and has had a wealth of success in dance.

Giovanni first appeared on Strictly for its thirteenth series in 2015 partnered with former Coronation Street actress Georgia May Foote.

The couple reached the final and finished as joint runners-up alongside Kellie Bright and her professional partner, Kevin Clifton.

So, just how much is Giovanni worth as a result of his dancing success? Let's take a look…

Giovanni is worth $1 million (roughly £726,000) according to website Net Worth and Salary.

Giovanni has competed in youth and adult competitions between 2007 and 2014.

As well as dancing success, the star also has a big social media following of 541,000 followers.

The star works a model as well as being a dancer and he occasionally promotes products on his socials.

Giovanni hit headlines recently as he and Maura Higgins were rumoured to have split.

Maura and Giovanni were dating for four months and the pair were said to be going from strength to strength before they suddenly deleted all evidence of each other from their social media pages.

Maura then unfollowed the Italian dancer on Instagram and has been focusing on moving house since.

It comes as sources claimed the "Strictly curse" had struck again with the former couple, who were reported to have moved in together before their break-up.

Despite looking loved-up in their Instagram selfies, an insider claimed their romance had "hit the rocks" just days into their new journey, with Giovanni spending so much time in the training studio with Rose Ayling-Ellis it was causing friction between them.

"It's all over for now. Maura's absolutely devastated, it appears the Strictly curse has struck again," a source told The Sun.

"Pals are hoping that they can patch things up. But only time will tell whether they'll work things out as Giovanni is so busy.

"He's been focusing on Strictly, training his celeb partner Rose 24/7, and they've become really good friends. He's even been learning sign language from Rose, showing it off on social media."