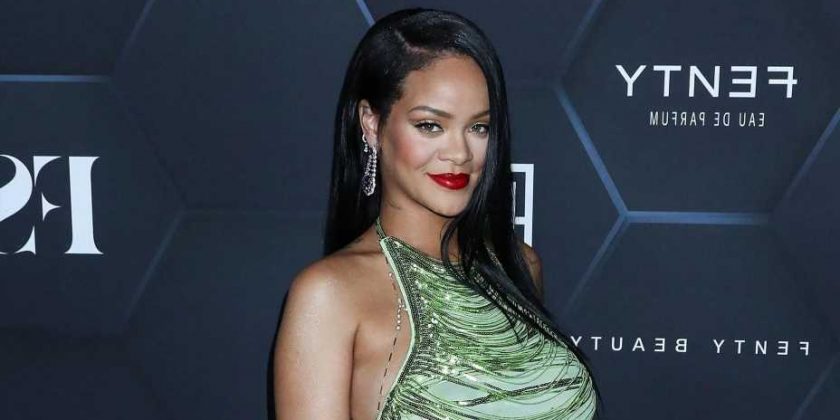 Icon immortalized! Pregnant Rihanna still made an impact at the 2022 Met Gala despite skipping the red carpet.

“Shut down the met in marble! what’s more gilded than that? Lol!” the 34-year-old “Umbrella” singer captioned an Instagram video after the Monday, May 2, “In America: An Anthology of Fashion”-themed event, which showcased “gilded” glam. “Thank you @metmuseum and @voguemagazine for this historic tribute! y’all bad for this one!”

The footage showed the inside of New York City’s Metropolitan Museum of Art, panning through an exhibit of life-sized statues. Among the ancient artwork was a marble rendering of Rihanna’s recent Vogue cover, for which she posed in a form-fitting Alaïa bodysuit that accentuated her baby bump. 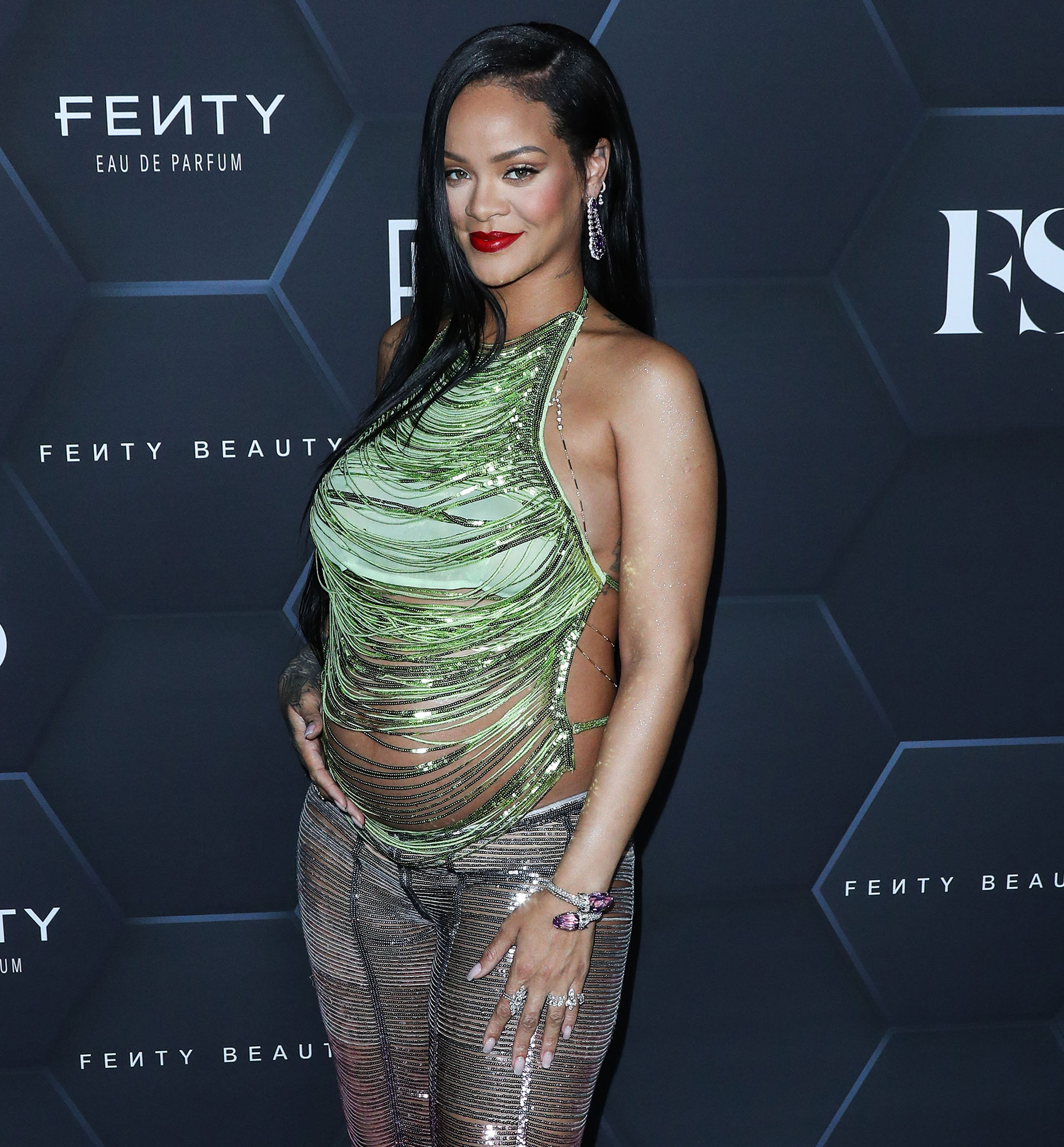 “The statue of ‘Eirene (The Personification of Peace)’ is usually the highest-profile marble goddess @themetmuseum Greco-Roman galleries,” the official Vogue Instagram account captioned the same video. “But now we’ve got @badgalriri, straight off this month’s Vogue cover.”

Rihanna graced the front of the publication’s May issue, opening up about her decision not to change her trendsetting style throughout her pregnancy. “When I found out I was pregnant, I thought to myself, ‘There’s no way I’m going to go shopping in no maternity aisle.’ I’m sorry — it’s too much fun to get dressed up,” she explained. “I’m not going to let that part disappear because my body is changing.”

The Savage x Fenty founder wanted to set an example for other expectant moms, adding, “I’m hoping that we were able to redefine what’s considered ‘decent’ for pregnant women. My body is doing incredible things right now, and I’m not going to be ashamed of that. This time should feel celebratory. Because why should you be hiding your pregnancy?”

Rihanna and boyfriend ASAP Rocky announced in January that they’re expecting their first child, posing for maternity shoot photos in NYC. The couple previously made their red carpet debut at the 2021 Met Gala, matching in oversized outerwear. She wore a black Balenciaga cape gown while Rocky, 33, donned a multi-colored quilt of his ERL tuxedo.

“We weren’t even sure if we were going to go, so separately we were planning our looks just to be prepared,” the Grammy winner told E! News’ Daily Pop in September 2021. “We ended up getting ready together and going and I didn’t even realize we were on a carpet together until somebody said, ‘You’re making your debut,’ and I was like, ‘Oh, s––t.’”

The twosome arrived fashionably late to the event — but their outfits were some of the most memorable. Rihanna is no stranger to stealing the show at the Met Gala, previously reigning over the red carpet in 2018 with her sparkly Pope-inspired ensemble for the “Heavenly Bodies: Fashion & The Catholic Imagination” theme.