Comedian Murray Hill has ‘lost virtually everything’ in apartment fire

“General Hospital” star Kelly Monaco lost her LA house in a massive fire that was started after someone flicked a cigarette butt onto a nearby property Friday.

Monaco told TMZ that she was sleeping at her Sherman Oaks, Calif., home when she awoke to find a raging fire in her backyard where the blaze was right against her windows. The fire quickly engulfed her home, but the actress escaped unharmed.

Law enforcement reviewed security footage turned over by Monaco and was able to determine that the fire was started after someone tossed the butt into an empty lot next door to her house.

“Something as little as a cigarette butt can cause casualties and devastation,” the 45-year-old actress told the outlet.

Video taken by Monaco shows firemen walking through smoke as they worked to put out the flames. Another clip shows how the fire quickly transformed from a mere spark into a wild blaze. 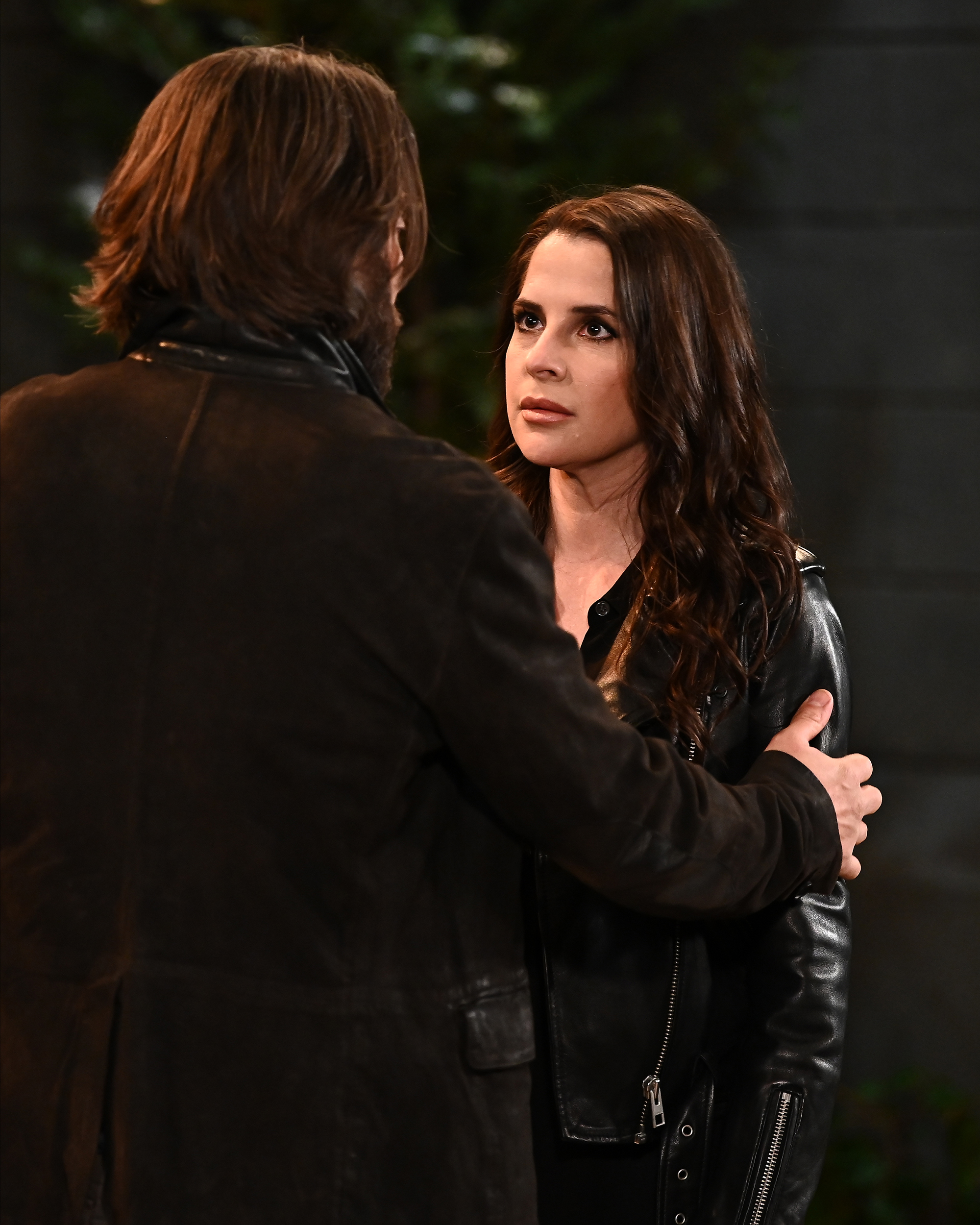 “This is how it started. Isn’t this crazy?” Monaco can be heard saying in the background of the video.

Unfortunately, large parts of her home were destroyed by the fire, causing hundreds of thousands of dollars in damages. Monaco won’t be able to return home for quite some time, she told the website.

Monaco is known for her role as Sam McCall on the ABC soap opera and she was also the Season 1 winner of “Dancing With The Stars.”