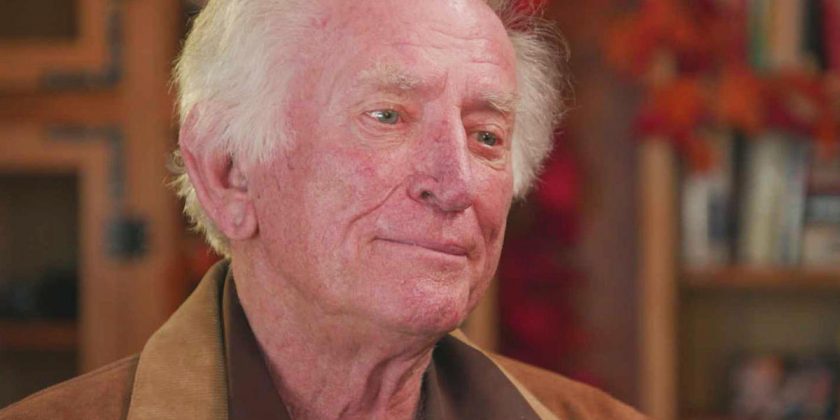 Former Democratic presidential hopeful Gary Hart, whose run for the White House in 1987 was derailed by allegations of an extra-marital affair, says all the rules have changed in politics, in an interview with Rita Braver for “CBS Sunday Morning,” to be November 25.

In a rare television interview, Hart talks about his career in politics, his life today, and the new movie “The Front Runner,” which focuses on how his campaign was upended by a newspaper story that raised allegations of an affair with Donna Rice. He also says the political game has changed dramatically since then.

“I think all the rules have changed,” Hart tells Braver. “If Donald Trump can have a fan base of 30-40% despite everything he’s done in life, all bets are off. Anybody can be president, regardless.”

Hart tells Braver it was very strange learning a movie would be made about what ended up being the worst week of his life. The Colorado Senator was running for the Democratic nomination for president when he confronted reporters from the Miami Herald, after they saw him meeting Rice outside of his Washington, D.C. home while his wife was out of town. That kicked off a frenzy of media coverage, and he was forced to withdraw from the race.

Hart admits he was not a traditional politician, and didn’t like having to be charming. “Because I found it very difficult,” he says. “I wasn’t born in charm the way Bill Clinton was.”

He also believed his private life was his own, and that nobody had a right to look into it. During the height of the frenzy in 1987, a reporter asked him if he’d ever been unfaithful. He declined to answer. Today he says the reporter was out of line even to ask. He still refuses to answer the question.

“Of course, it’s nobody’s business,” he says. “Look, character, which got to be the key word, is demonstrated over a lifetime. And I’ll put my life up against anybody else’s in terms of sound character. That’s all I can say.”