Hopelessly single Housewives: Who will Vicki Gunvalson date next?

These diamonds are under pressure.

Garcelle Beauvais and Sutton Stracke have both unfollowed their fellow “The Real Housewives of Beverly Hills” co-star Erika Jayne on Instagram.

Bravo sleuths noticed that Beauvais hit the unfollow button on Wednesday. By Thursday, Stracke had also given Jayne the social media boot.

“Well [let] me unfollow her back,” Jayne commented under a fan account announcing Beauvais’ unfollowing.

Jayne still appears to follow both of her co-stars, but she no longer follows Beauvais’ close friend and new “RHOBH” friend Sheree Zampino as of Thursday.

Beauvais also acknowledged the Instagram drama when a Twitter user suggested that she “better eat her [Jayne’s] ass up.”

“Lol,” the actress simply tweeted back.

Stracke has yet to address her participation in the social media feud. 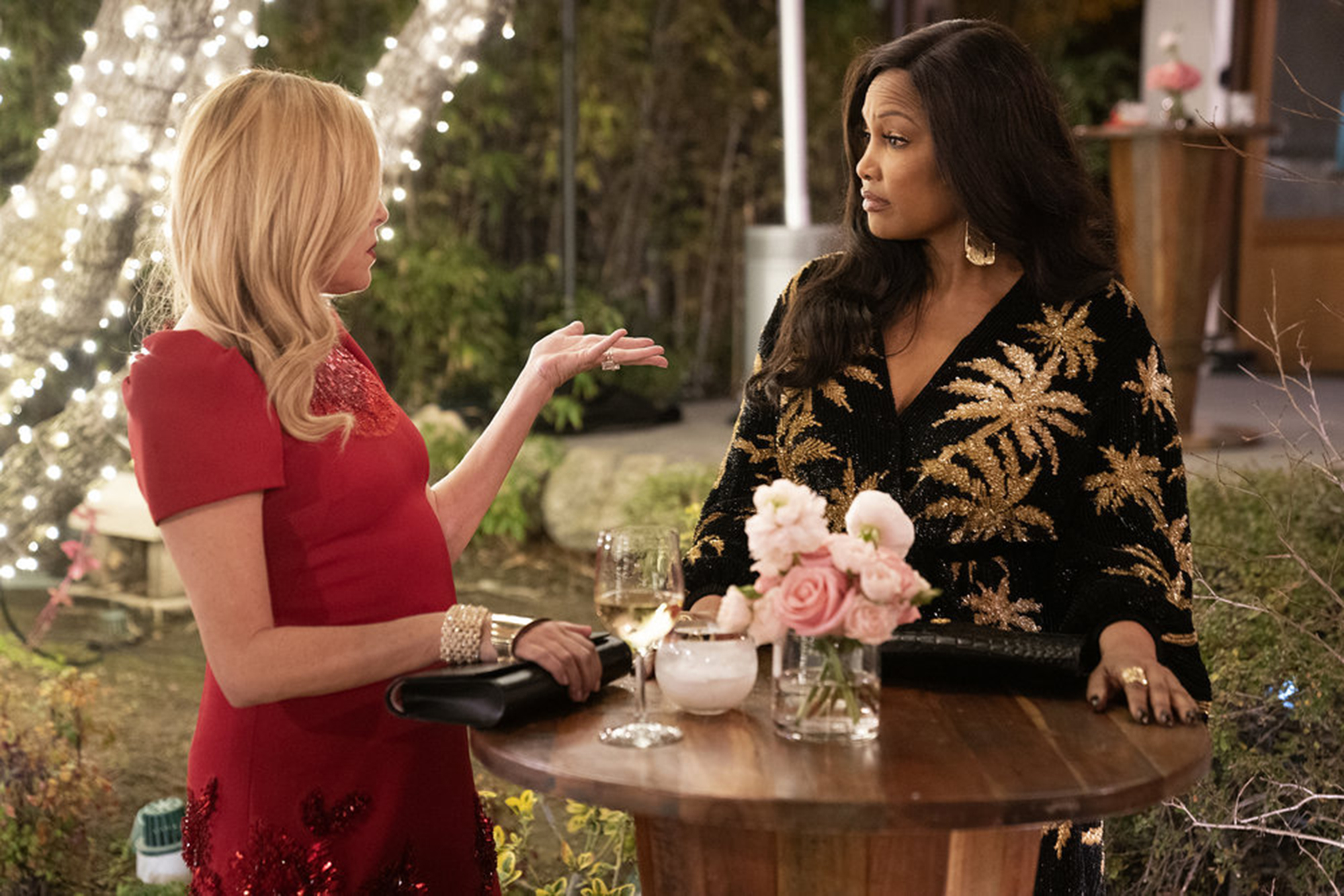 It’s unclear exactly why the unfollowing spree took place, but the cast members are still in the process of filming Season 12.

As “RHOBH” viewers will recall, last season Stracke and Jayne had one confrontation after another over the “Pretty Mess” author’s alleged involvement in an alleged embezzlement scandal with estranged husband and disgraced attorney Tom Girardi. 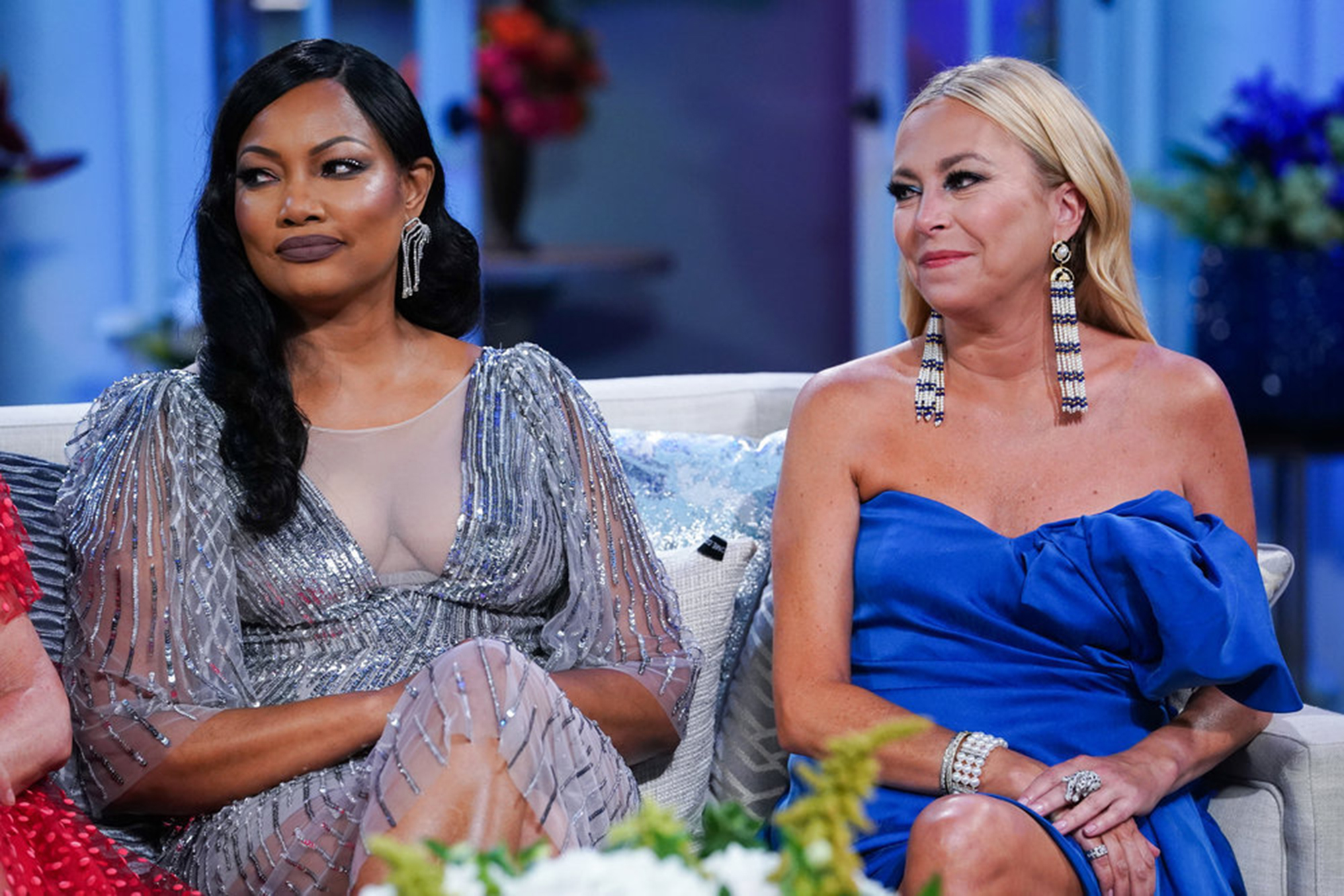 During one heated dinner party, Stracke had questioned the validity of the stories Jayne was telling about Giardi, to which Jayne snapped at Stracke, “Would you like to get sued?”

Beauvais hadn’t previously had her own feud with Jayne, but she remained loyal to her close friend.

Bravo had no comment and Jayne, Stracke, Zampino, and Beauvais’ reps didn’t immediately respond to Page Six’s request for comment.