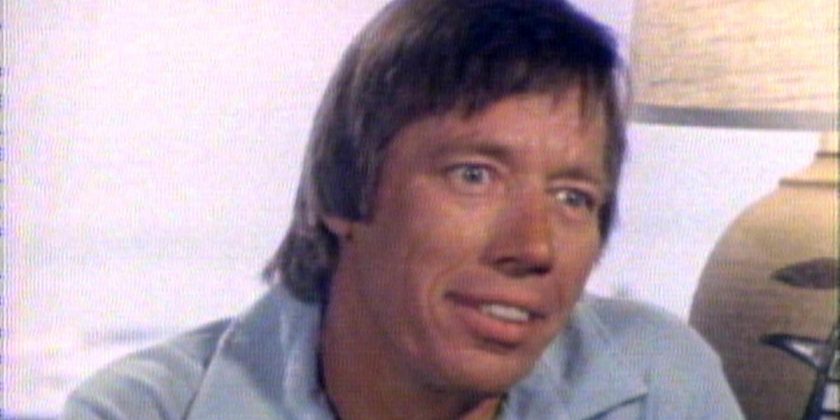 This week on 60 Minutes, Anderson Cooper introduces viewers to big wave surfer Garrett McNamara, who rides waves as tall as buildings off the coast of Portugal.

In 1982, Harry Reasoner first brought the sport of surfing to 60 Minutes. He interviewed Hobie Alter, or simply Hobie to those in the know, a “beach bum” whose father told him to go into the business of making surfboards. So he did, fashioning smaller and lighter boards — and made millions.