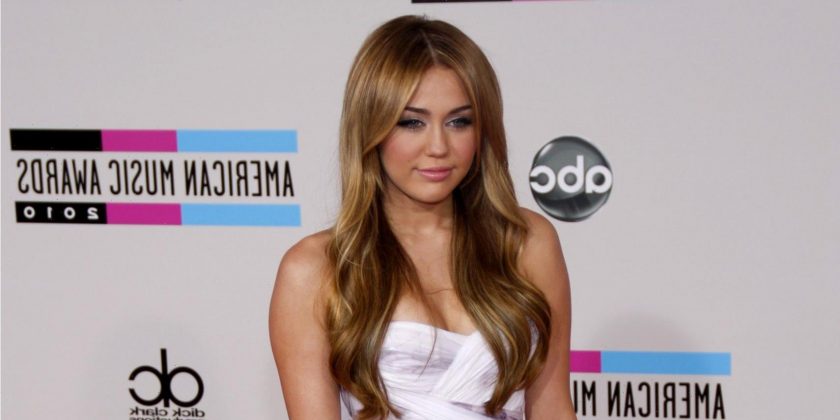 , and the artist has a jaw-dropping property portfolio with stunning homes.

Miley Cyrus knew she wanted to be an actress the moment she saw a Broadway show of Mamma Mia! She made her screen debut in 2003 on her father’s television show and bagged the lead role of Hannah Montana in 2006, which propelled her career towards success as a talented actress and singer. Throughout her career, Cyrus has released seven studio albums and starred in various television shows and movies that have helped her gain a whopping $160 million fortune. While she spends her fortune on expensive car jewelry and supporting her foundation, she is known to have a stunning real estate portfolio starting from her childhood home in California.

Miley Cyrus has primarily purchased properties in LA and Tennessee as the actress likes to live back and forth between the two cities. From ranches to sleek and comfortable Hollywood homes.

After gaining steady momentum on the show Hannah Montana, the singer’s family moved from Tennessee and purchased a stunning property in Lake Toluca, California. The Tuscan-style home was newly built in 2007 by Bob Easton when the family moved in. The 8,700 sq. ft. of the home features six bedrooms and seven bathrooms with a guitar room display and a theater room, as noted by Lover Property. It was spread over two stories and boasted a large rooftop terrace and walk-in closets. The estate was mainly designed with rustic and traditional wood furniture and a stunning chef’s kitchen. Unfortunately, after several break-in attempts at the house, Cyrus sold the home in 2015 for $6 million.

When Miley turned 18, she decided to move into her home and purchased a mid-century estate in Studio City in September 2010 for $3.9 million. The single-story home has a stunning Master Bedroom with a spa-inspired ensuite bathroom. She chose the location closer to her parents yet offered her the privacy needed and hosted many parties in her five-bedroom, seven-bathroom starter home. She still owns her first home as it holds a special place in her heart.

After selling her childhood home in 2015, the actor invested in purchasing an equestrian estate in California. Situated in the Hidden Hills neighborhood, the property had five bedrooms, 5.5 bathrooms, and a 5.5-acre horse ranch. The home offered complete privacy with gated security along with a brick terrace. One of the home’s unique features was a 1,000-bottle wine cellar next to the wet bar, as stated by Architectural Digest. In 2018, she sold the property for $5 million.

After Miley Cyrus got back together with her then-boyfriend Liam Hemsworth, she bought a Malibu residence right next to his home in 2016. The couple used the four-bedroom and three-and-a-half bathroom ranch-style house as a guest house and creative studio after they moved into his place. The home was easily recognizable due to its turquoise paint on the exterior. In 2018, it was damaged during the Woolsey fires, and she took social media to share her devastation. She sold the home for $1.7 million after splitting from Hemsworth in 2020.

After getting engaged to Liam Hemsworth, the singer splashed out $5.8 million to purchase a farmhouse-style estate in her hometown of Franklin, Tennessee, in 2017. Built in 2014, the two-story home featured five bedrooms and five-and-a-half bathrooms, as mentioned by Observer. It offers wood beam ceilings, exposed brick, and stacked stone like a true country home. The 33.5-acre property also had a barn structure and a private elevator. Miley still owns the property and visits the estate when feeling homesick.

The artist purchased her second property in Hidden Hills in 2020, a lavish 2.2-acre estate that boasted six bedrooms and six bathrooms for $4.9 million. According to Dirt, the home was designed by her mother, Tish Cyrus, with interior designer Mat Sanders. The all-white home constructed in 1957 was transformed into a colorful abode that reflected the artist’s personality. The home was a sensory experience with various themes from fairytales. After living on the property for just one year, she sold the house for a hefty $7.2 million after flipping it, making a $2.3 million profit.

From country-style homes to colorful interiors, Miley Cyrus has always put her personality into her homes that are as lively and bold as her. The artist currently owns two properties in California and Tennessee, respectively, where she likes to unwind after creating music in her studio. After selling her last property in 2021, Cyrus is sure to snag another property and re-design it into a beautiful home.

READ NEXT: A Peek Inside Jessica Simpson’s Billion-Dollar Retail Empire