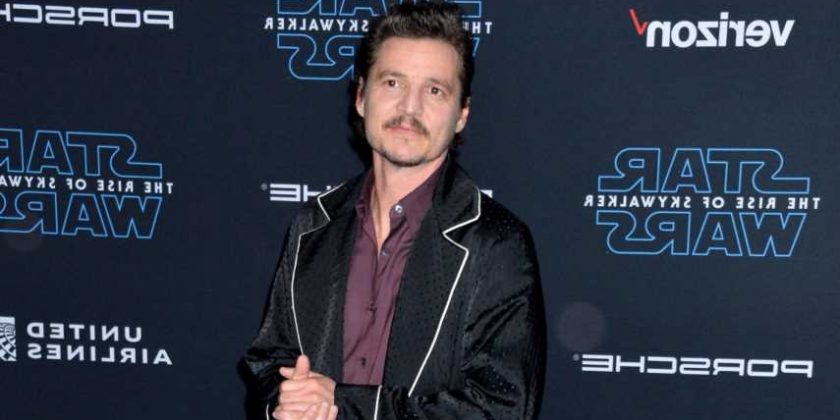 José Pedro Balmaceda Pascal was born on 2nd April 1975 in the capital city of Santiago, Chile. His family moved from Santiago to Denmark due to political turmoil before settling in the USA. Pedro started his acting career starring in minor roles on TV shows and currently, he is one of the most bankable stars in Hollywood, having starred in various big-budget movies and TV shows such as Game Of Thrones, Kingsman: The Golden Circle, Wonder Woman 1984, Narcos and The Mandalorian.

Pedro Pascal made his breakthrough performance in 2014, playing the role of Prince Oberyn Martell in the critically acclaimed TV show Game Of Thrones, which shot him to fame overnight, and since then, there has been no looking back.

Starting And Rising Against All Odds

Pedro Pascal had a rough childhood as his family had to move frequently due to political turmoil back in Chile as per Time. After they settled in Texas, Pedro took up competitive swimming. He had a keen interest in movies and drama since childhood, he was a big-time Indiana Jones fan, and his father frequently took him to the theaters.

Pedro got into the Orange County School of the Arts and further studied acting at the Tisch School Of Arts at New York University. During Pedro’s time at NYU, his father ran into legal trouble, so his family had to return to Chile. In 1999, his mother committed suicide, after which he took up the surname Pascal in her honor, as per Screenrant.

Pedro continued to live in New York with his sister and started to pursue an acting career, landing small roles in theater and minor appearances in well-known TV series. Through the late 90s, he starred in various small and one-off roles in TV series like Downtown, Undressed, Buffy The Vampire Slayer, NYPD Blue, The Good Wife, etc. He made his big screen debut with the movie Sisters in 2005 and went on to star in I Am That Girl, The Adjustment Bureau, and Sweet Little Lies.

It was 2014 when an unknown actor who played minor supporting roles became the charming Prince Oberyn of House Martell. Pedro Pascal auditioned for the role in 2013 on an iPhone video recorded by a friend. Sarah Paulson, who he befriended at NYU, shared the video with Game Of Thrones’ showrunner David Benioff, the casting department was immediately impressed, and he got the role, as reported by Biography.

Pedro Pascal debuted as The Red Viper, a.k.a Oberyn Martell, in Season 4 of Game Of Thrones. He played the role for seven episodes, with the last episode being The Viper And The Mountain. Unlike the anti-climatic ending of Prince Oberyn, this role revolutionized Pedro’s career. He nailed it as the fickle, charismatic, and mighty Prince, and he shot to fame overnight, getting appreciated by fans and critics worldwide. This was the actual start of Pedro Pascal’s career.

Post his role in Game Of Thrones, he became a well-known face worldwide, opening a plethora of opportunities. In 2015, he landed a significant role in Netflix’s Narcos, where he played the role of a DEA agent called Javier Peña. This character was a lot different than the character of Oberyn, and he got to show off his range and versatility as an actor through it.

The Journey From Narcos to The Mandalorian

Pedro Pascal reached the peak of his career with his lead role in the Star Wars series The Mandalorian. He plays the titular role of Din Djarin and always has a helmet on his face, yet he managed to impress the critics and audience alike with his powerful rendition of the Star Wars character.

As if this fame and unprecedented success were not enough, Pedro Pascal will start 2023 with a bang with the HBO series The Last Of Us, an adaptation of a video game of the same name. He will play the title role of Joel Miller along with Game Of Thrones fame Bella Ramsay, and it will be one of the most expensive series ever made, as reported by Collider.

Following The Last Of Us, Pedro Pascal will be next seen in an action comedy movie, The Unbearable Weight of Massive Talent, alongside academy award winner Nicolas Cage. Further, with the third season of The Mandalorian coming out this year, 2023 belongs to Pedro Pascal.

Pedro Pascal’s life story, from being a Chilean political refugee to a small-time actor and finally becoming The Mandalorian, is an inspiration for numerous budding artists worldwide. He has set an example of perseverance and has proved that with unhinged determination and unbreakable conviction, one can reach the top and more.