Under the new agreement, Bosch spin-off Bosch: Legacy will premiere on IMDb TV. The original series, which is based on Michael Connelly’s bestselling books, was created and produced by Bastin and his team and recently concluded production on the seventh and final season. It was Prime Video’s longest-running original and a partnership between LA-based Swedish producer Bastin and the production arm of German broadcaster ProSiebeSat.1. 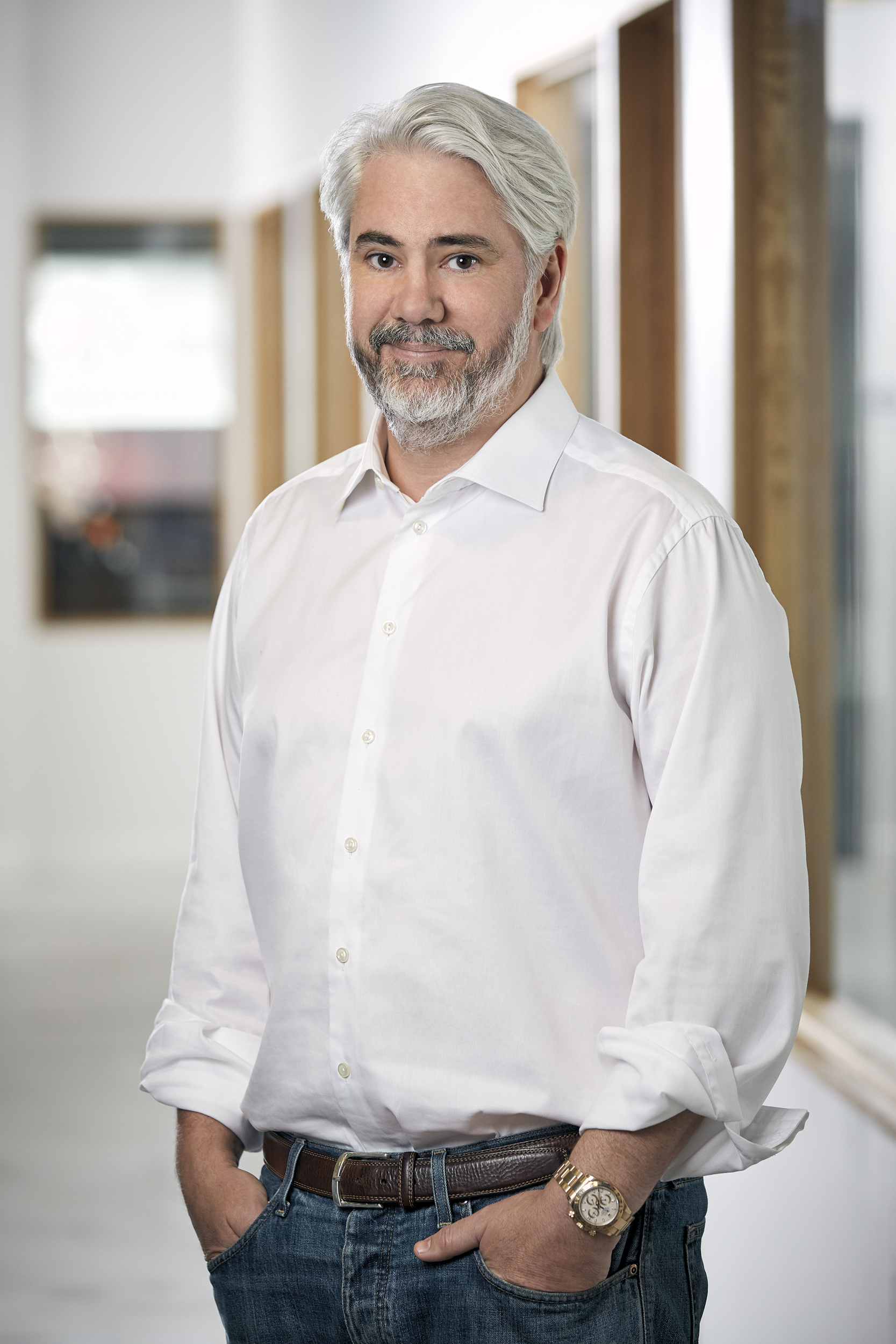 “We are excited about this partnership and welcome Henrik Bastin, [Fabel president] Melissa Aouate and the incredible Fabel team to our creative network,” said Fremantle Group CEO Jennifer Mullin. “Their unique multi-cultural approach to storytelling is very impressive and one we believe is incredibly relevant today as we confirm our commitment in continuing to invest in some of the world’s best creative talents.”

Fremantle International CEO Jens Richter said: “I am thrilled to be working again with Henrik, Melissa and their talented group of producers who have consistently succeeded with premium scripted series on the global stage. Fremantle and Fabel share a deep-seated passion and ambition for important and diverse storytelling from around the world and we are honoured that they have chosen us as their partner for the next stage of their exciting adventure.”

“As an independent production company, we’ve already been able to build an acclaimed slate of content and with this new partnership with Fremantle, we know we’ll be able to scale new heights, diversifying our premium scripted series even further,” added Bastin. “Fremantle’s talented team, wide breadth of global content and beloved series will certainly complement our growing and diverse pipeline of highly compelling and character-driven stories.”

Fabel focuses on character-first programming that crosses all genres, platforms and cultures. Its future slate includes a series based on the life and published works of world-famous neurologist Oliver Sacks as well as Chuck Palahniuk’s Invisible Monsters and the adaptation of horror and fantasy novel Empire Of Wild.