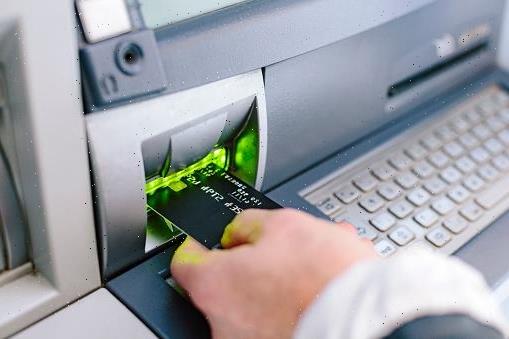 A RECORD breaking 250 free-to-use cash points are closing each month, according to new research by the largest ATM network in the UK.

More than 1,300 have closed in the five months this year and some of them are in areas with no other alternative for consumers to get cash out for free. 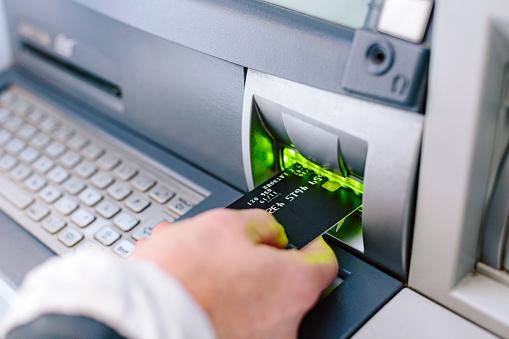 The regulator that oversees cash points says it's concerned about the closure of free-to-use ATMs in protected areas – remote or rural areas more than 1 km away from the next nearest free-to-use cash point. 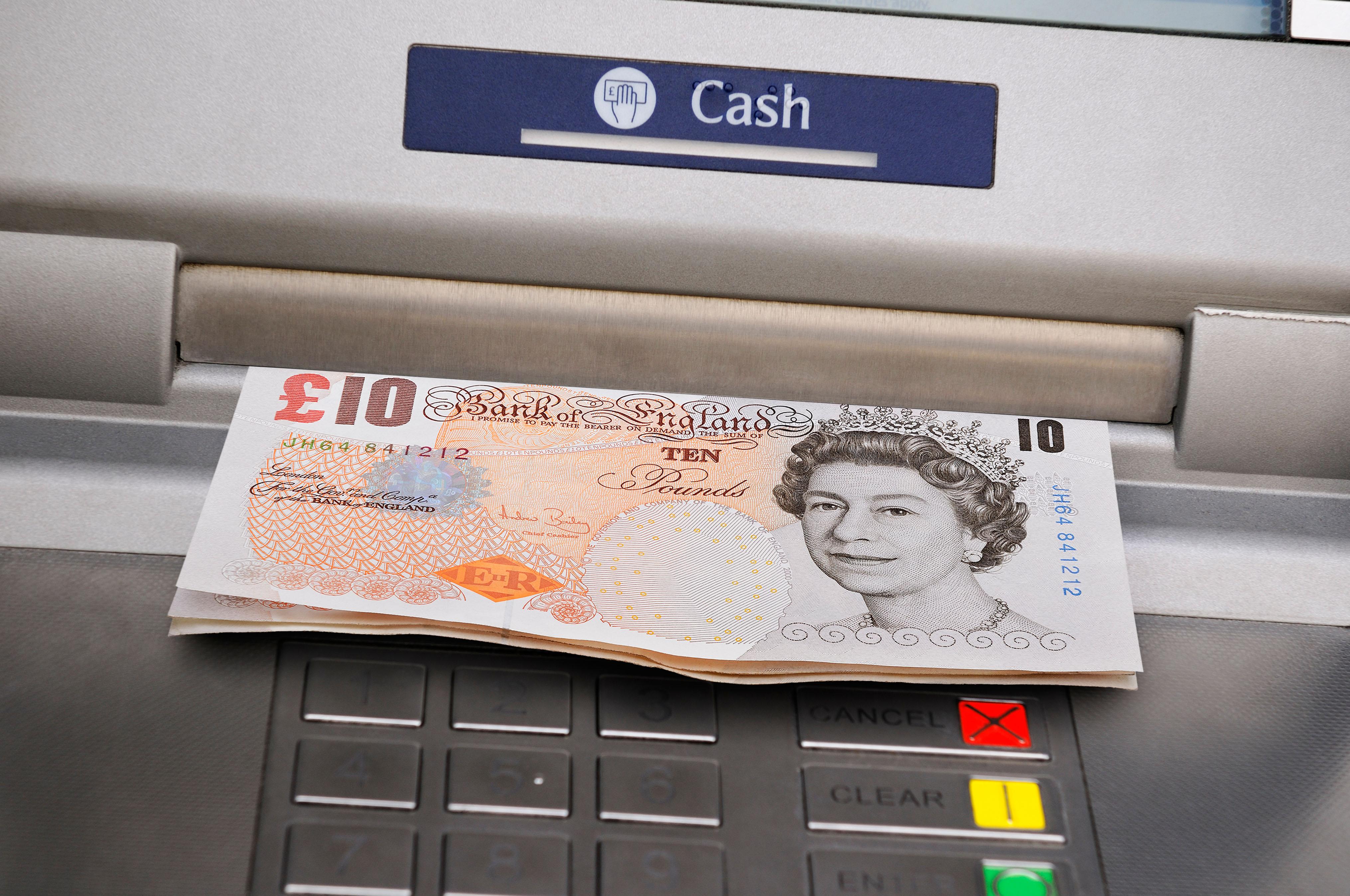 Payment Systems Regulator says that cash points play a vital role in helping people access their money and that it's working with LINK and banks to keep earmarked protected free-to-use cash points open.

Hannah Nixon, the PSR’s managing director said: “LINK should be in no doubt about the importance of this work.

"We will continue to work closely with its senior team to ensure these improvements are implemented as soon as possible.

“Our banks also play an important part in this, as they use the LINK network to help people access their cash.

"We are engaging with the banks to seek their renewed commitment to a widespread geographic network of free-to-use ATMs."

Most Read in Money

Consumer rights group Which? is concerned at the record rate of cash point closures and says that LINK is failing on its commitment to protect access to cash for people in remote and rural areas.

Jenni Allen, managing director of Which? Money, said: "The regulator was warned that these changes to the ATM network could have severe consequences for communities, businesses and millions of people who rely on cash, yet it waved them through without proper scrutiny.

"The PSR must now urgently intervene to stop further closures and ensure that no more consumers are suddenly stripped of their access to cash."

Earlier this year Which? estimated that 300 cash machines a month were closing across the country.

It wants to keep 2,365 free machines in remote and rural areas open but so far this year, 76 of these protected cash machines have closed.

Of those, 21 of them, are in locations without an alternative for consumers within a reasonable distance.

LINK says that consumers switching from cash to other payment methods is driving a fall in the number of ATM's by six per cent year-on-year.

John Howells, CEO at LINK said: "Given this backdrop, it’s critical we protect cash access for those who rely on it, and maintain a comprehensive network of ATMs that’s spread right across the UK.

"The report today is part of our commitment to monitor the situation on the ground and do whatever it takes to ensure people continue to have the free access to cash the want.”

In the summer, LINK cut the fees operators receive from banks for ATM cash withdrawals.

A second cut in the fees will come into place later this year, has it has put on hold further plans to lower the fees.

Campaigners feared that the move could lead to closures in rural communities or a rise in pay-to-use ATMs.