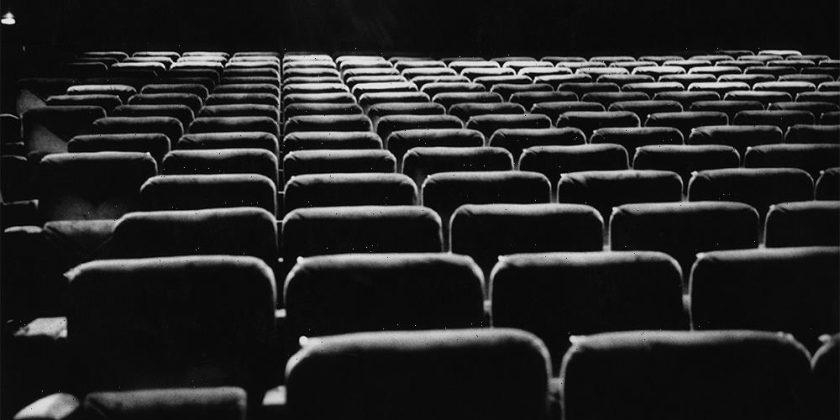 Slowing emerging from a two-year pandemic, France’s second biggest multiplex chain behind Pathé, CGR Cinemas, has been put on the market by its owners, Luc Raymond and Charles Raymond, Variety has confirmed.

The family-owned business has an estimated value of about $1.1 billion, according to Jocelyn Bouyssy, CGR’s long-time managing director who has been tapped to find a buyer for the group.

Founded in 1966 in the Southwestern town of La Rochelle, CGR Cinemas now boasts 74 venues, over 700 screens and more than 2,000 staffers on the payroll. The company began diversifying in recent years by investing in the French distribution company Apollo Films, as well as in hotels and restaurants.

Under Jouyssy’s leadership, CGR Cinemas also launched a new premium format called ICE (Immersive Cinema Experience) that outperformed Imax, Dolby Cinema and 4DX in 2019. In that pre-pandemic year, CGR Cinemas had an annual revenue of roughly €280 million ($303 million), which fell to €240 million ($260 million) in 2021 with losses of close to €45 million ($48 million), according to Bouyssy.

CGR Cinemas was shut down for several months in 2020 and 2021, like all other theaters, due to the pandemic, and reopened with limited seating capacity and mandatory masks in May 2021. Most recently, concessions were banned in cinemas for over a month at the start of 2022 due to the omicron variant of COVID.

Although France is home to Europe’s largest nation of moviegoers in terms of ticket sales, the French box office hasn’t yet recovered from the successive shut-downs, restrictions and delayed releases; and some audiences are still staying away due to health concerns.

In March, B.O. fell to a 20-year record low with 13.9 million admissions, according to the National Film Board (CNC). It was expected to be a strong month thanks to the highly anticipated release of “The Batman,” starring Robert Pattinson and Zoë Kravitz, and Jean-Jacques Annaud’s “Notre Dame on Fire,” which was widely released by Pathé.

“CGR has always been a prosperous group and we were able to ride through the storm during the health crisis thanks to rescue schemes and subsidies put in place by the government, but after two years of crisis our losses have reached roughly €45 million,” said Bouyssy.

The executive added that he was able to keep the business afloat partly thanks to the success of the ICE premium format, which he sold to foreign investors in Spain and the Middle East, among other regions.

CGR owns 90% of the theaters it operates but inherited a number of rentals from its acquisition of the Cap Ciné circuit in 2017. Bouyssy said the company had to stand up to landlords when they were asked to pay rent for the months these theaters were closed due to COVID-19.

The group is now being circled by investment funds and film banners, mainly from France, said Bouyssy. The company is open to pan-European buyers, though French suitors are preferred.

Pathé, which runs France’s leading exhibition chain, isn’t one of the interested parties, Variety has confirmed.

“We’re going through a rough patch but I still have a lot of faith in the exhibition business. Young folks are going to the theaters to see event movies or family films. As for other people, they will come back because we all need to connect and share experiences,” said Bouyssy.