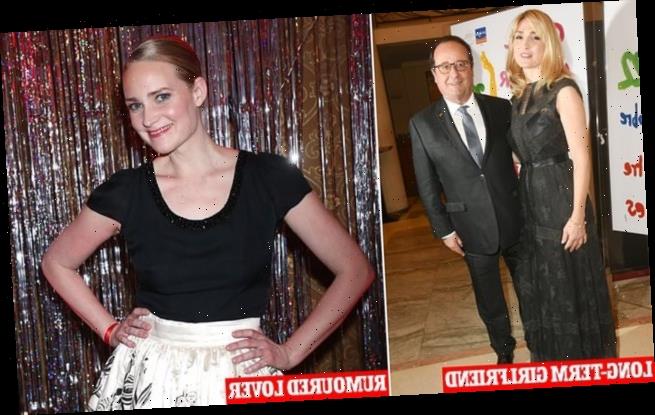 Francois Hollande, 66, ‘cheated’ on partner Julie Gayet, 48, with a 33-year-old ballerina but said they’d just met to discuss ‘politics’ when photos of them together emerged, French magazine claims

Hollande, 66, has been in a relationship with actress Julie Gayet, 48, for six years, after meeting while he was with then girlfriend Valerie Trierweiler.

But French gossip magazine Voici reports Hollande has cheated on Gayet with ballerina Juliette Gernez, 33, after ‘pursuing her for weeks’.

Gernez, who bears more than a passing resemblance to Gayet, is a ballerina at the Opera Garnier in Paris and models for luxury brands including Chopard, Cartier, Chloe and Hermes. 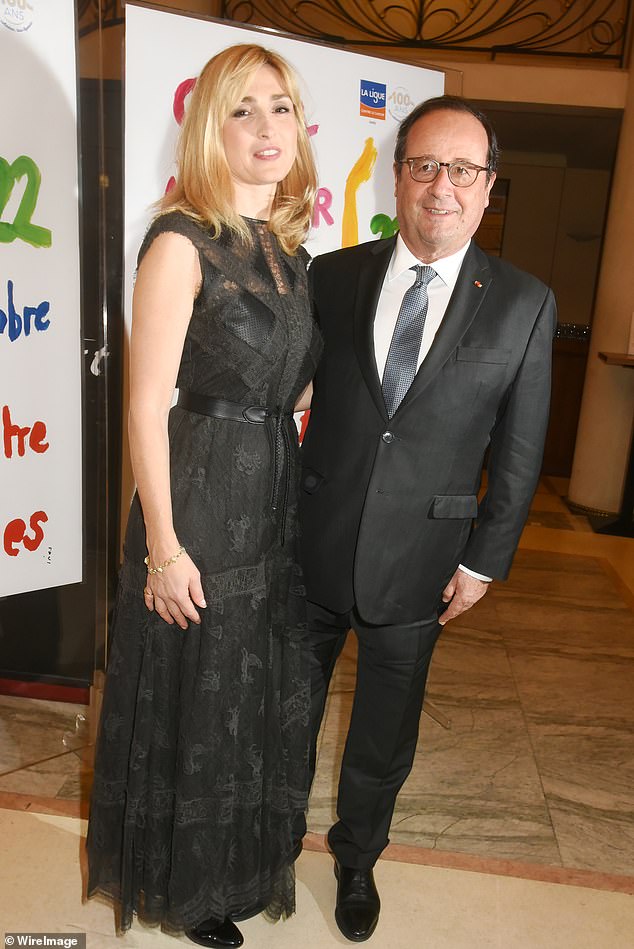 Former French president Francois Hollande, 66, was reported to be cheating on his girlfriend Julie Gayet, 48, with a ballerina half his age. Pictured Hollande and Gayet in October 2019) 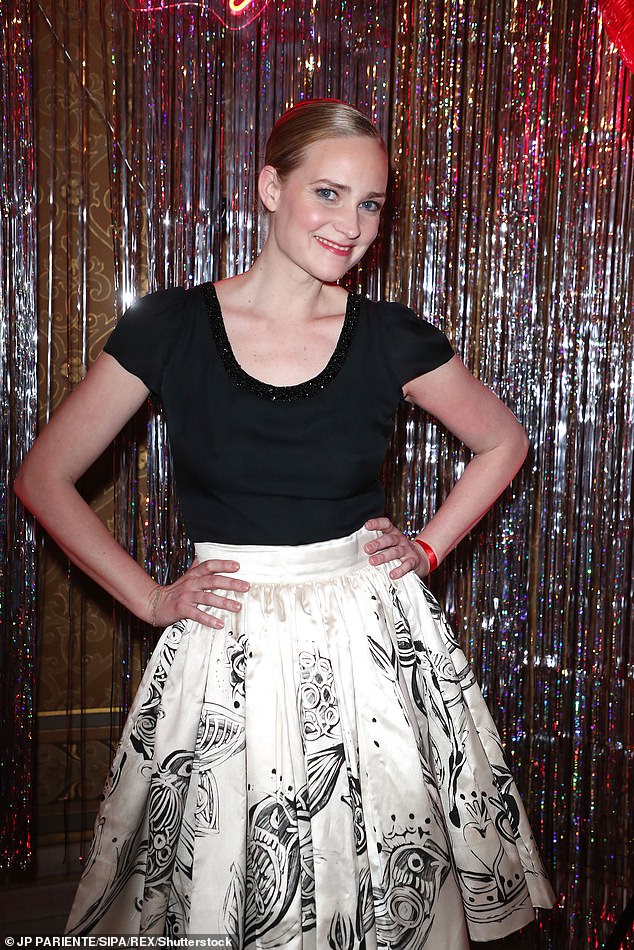 French gossip magazine Voici reports Hollande has cheated on Gayet with ballerina Juliette Gernez, 33, after ‘pursuing her for weeks’. Pictured, Gernez in Paris in February 2019

Hollande and Gernez , reportedly first met during a dinner party this summer and began meeting up in Paris in September.

MailOnline has contacted representatives for Hollande, Gayet and Gernez for comment.

News of the affair broke last week when Voici published photos of them at a farmers’ market, alongside a report about how Hollande had pursued Gernez for weeks before she fell for his ‘sense of humour’.

A subsequent story quoted an unnamed friend who said Gayet had confronted Hollande with the report but with the former president insisted he was never unfaithful.

Hollande explained to Gayet he was seeing Gernez for political reasons ‘to prepare his big 2022 comeback’, and Gayet ‘chose to believe him,’ the same friend said. 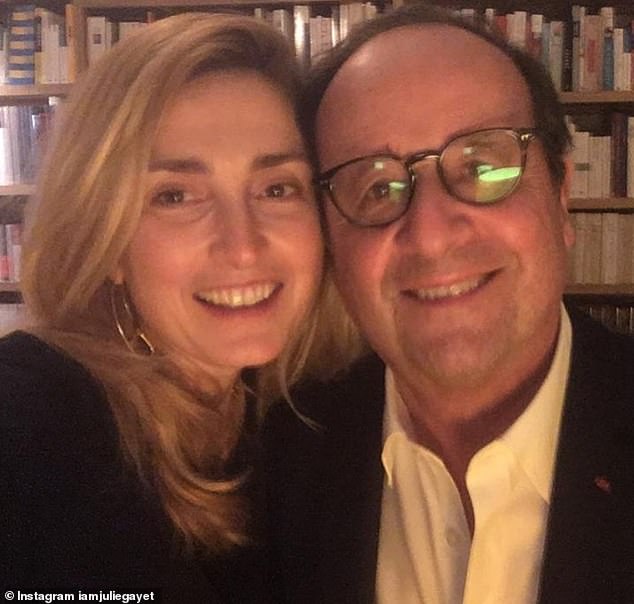 Julie Gayet, who is usually Instagram-shy, shared a selfie of Hollande and herself to shut rumours down, Voici reported

The couple were photographed shopping in their Parisian neighbourhood on November 14, a few days after the news of Hollande’s alleged infidelity broke.

And Gayet, who is reportedly Instagram-shy and rarely shares content on the social platform, made a point of sharing a selfie of her and Hollande looking as loved-up the day after the claims were reported.

The actress, who is currently working on a Franco-German mini-series, went on set the next day and was reported to be ‘lost,’ by onlookers.

‘She looked a bit lost, she was talking to everybody as if nothing happened, but she must have known everyone had heard the news,’ said an unnamed source. 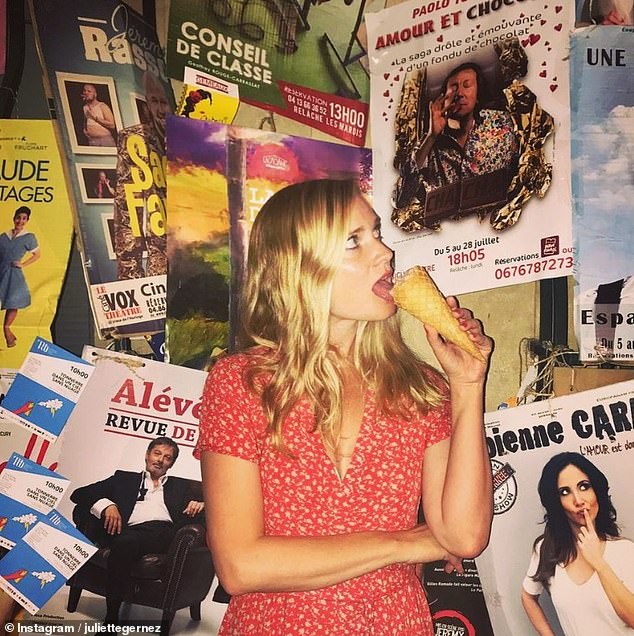 Gernez, pictured, who looks just like Gayet, also has her eyes on an acting career

But French director and friend of Gayet Geraldine Maillet defended the actress against the rumours during a TV interview were she said ‘all was well,’ between the actress and former president.

This comes six years after Hollande was caught red-handed cheating on his then girlfriend Valerie Trierweiler with Gayet.

The tabloid Public published pictures of a beaming Hollande picking up Gayet at her apartment on a scooter. 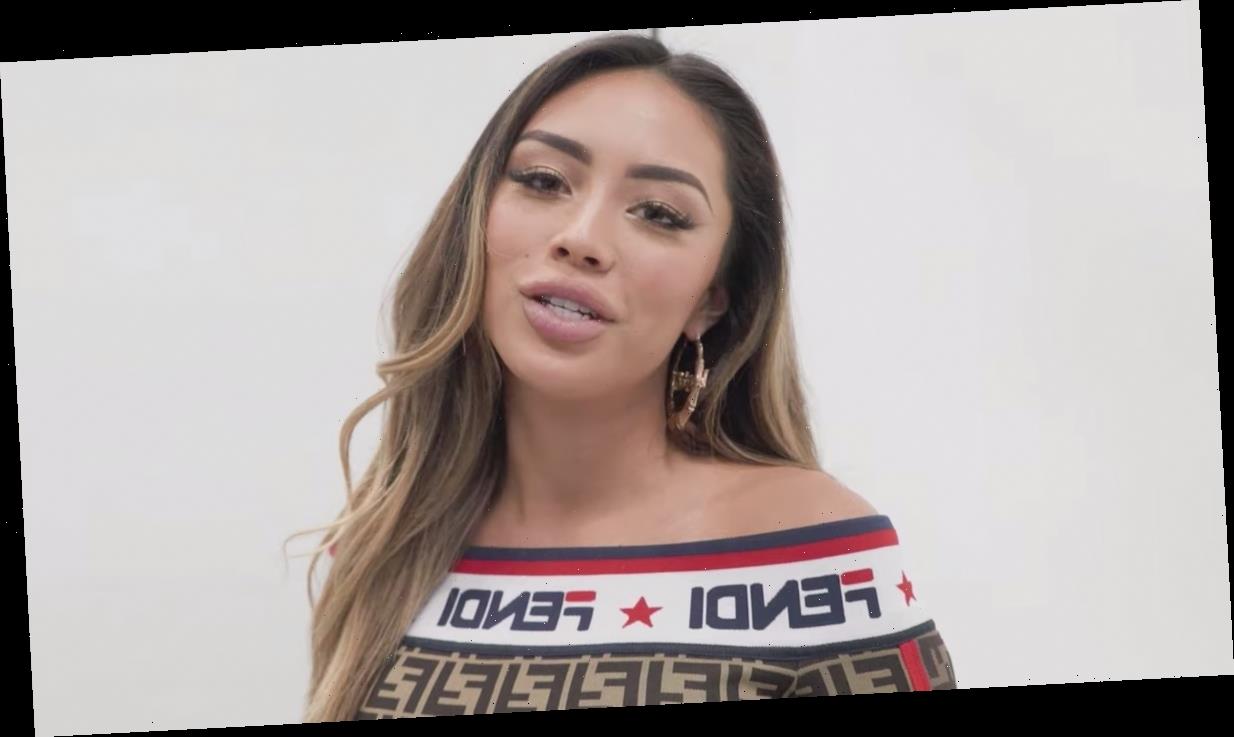 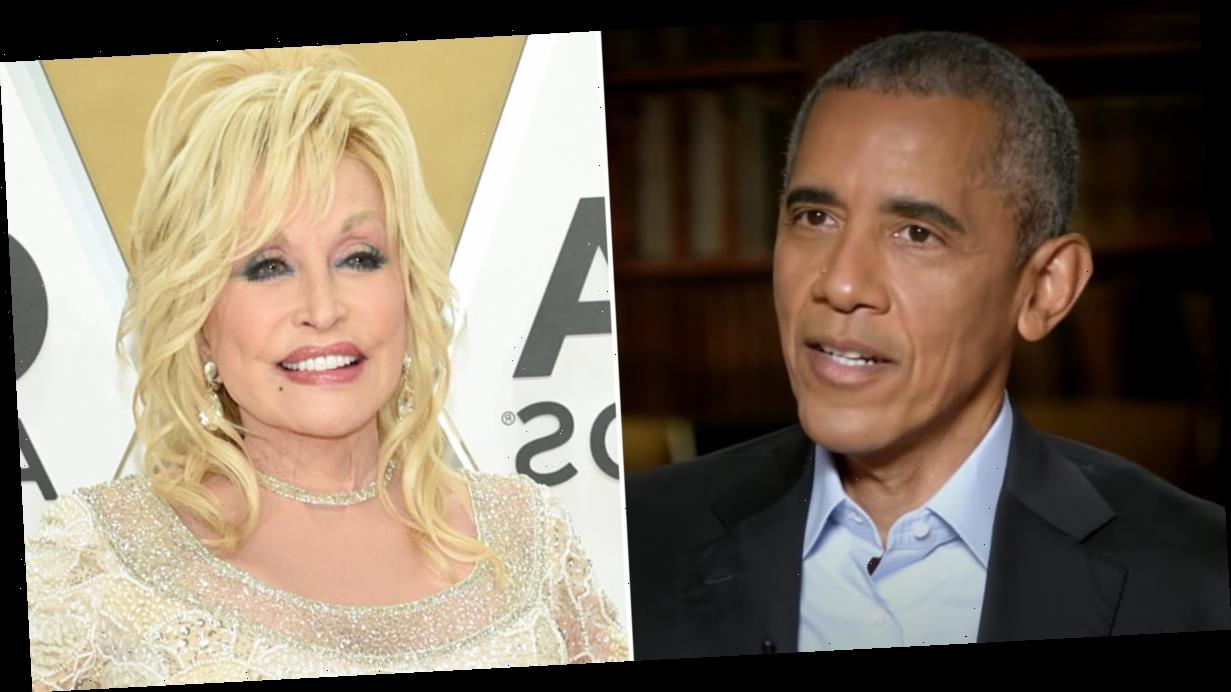 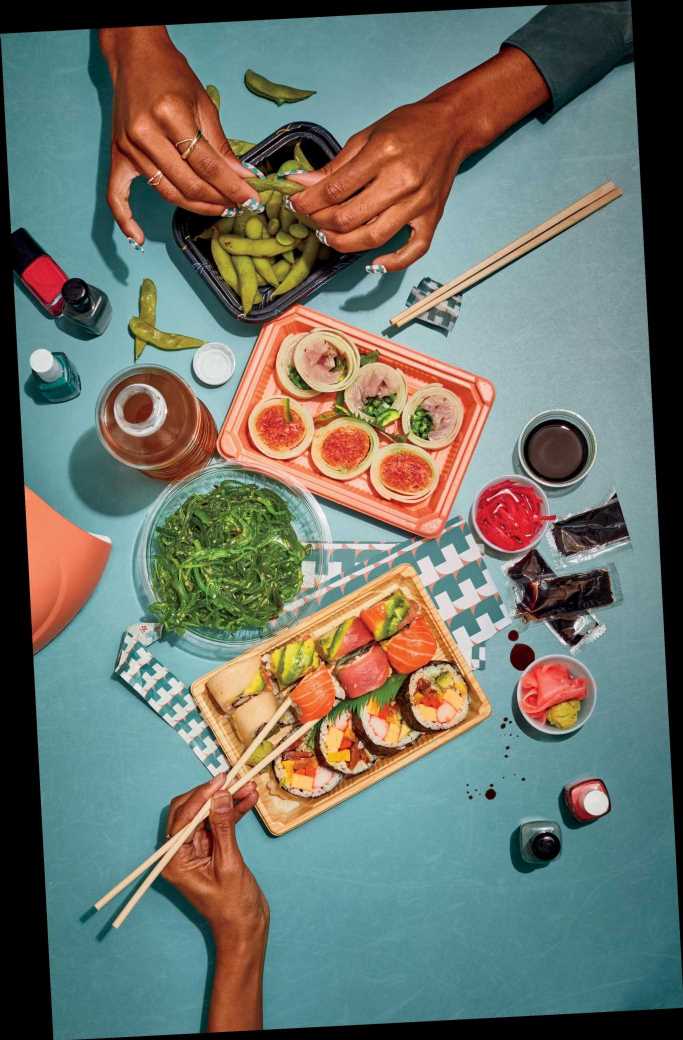