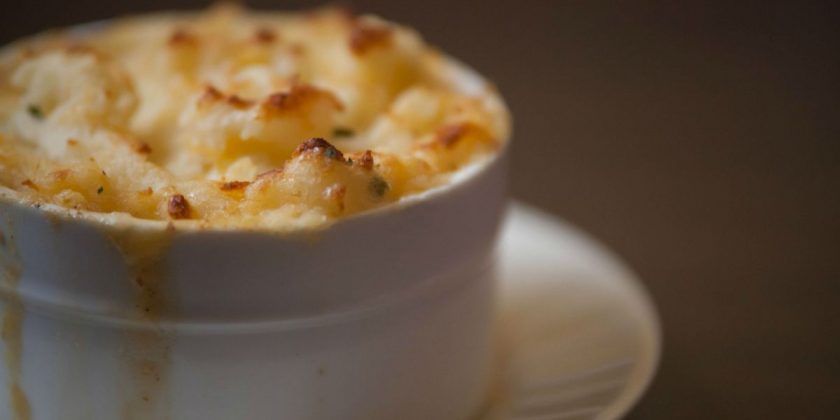 We all know how peeling, boiling and mashing spuds for a meal can be a rather mundane task.

So when a creative foodie unveiled her unique hack for a perfect cottage pie using potato waffles for the topping, a fierce online debate was sparked.

The culinary wizard submitted her ingenious creation to the Facebook group Rate My Plate which posted the photo on Friday.

The photo, which has since clocked up nearly 4,000 likes, was posted with the caption: "Cottage pie by Elaine R".

It shows how she used five frozen waffles to create a layer of the potato instead of the usual mash.

Cottage pie traditionally consists of beef mince topped with a layer of fluffy mashed potato which is then baked or grilled to create a crust.

However Elaine's version does away with laborious peeling, boiling and mashing of the potatoes.