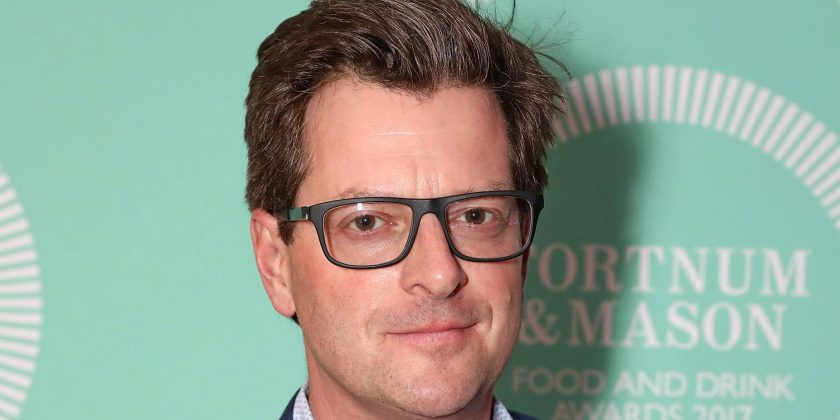 The MasterChef regular, who made his remarks in an email to a vegan journalist, stepped down from Waitrose & Partners Food magazine. 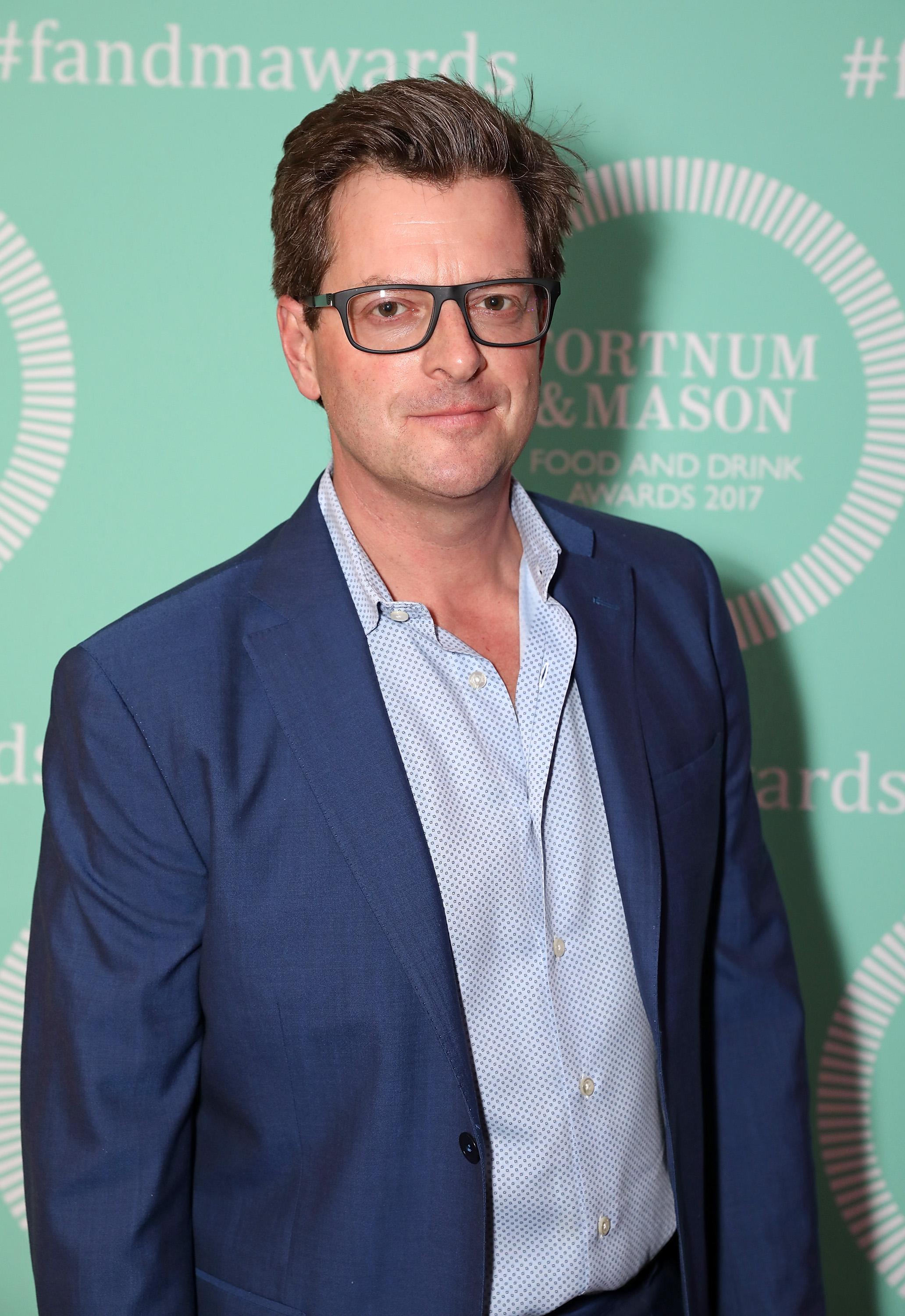 He also reiterated his apology to those who were “genuinely offended by remarks written as an ill-judged joke in a private email”.

But the magazine said it was the “right and proper move” for him to go.

Mr Sitwell, 48, had upset freelance Selene Nelson when he rejected her pitch for a regular series on vegan cooking.

He responded: “How about a series on killing vegans, one by one?”