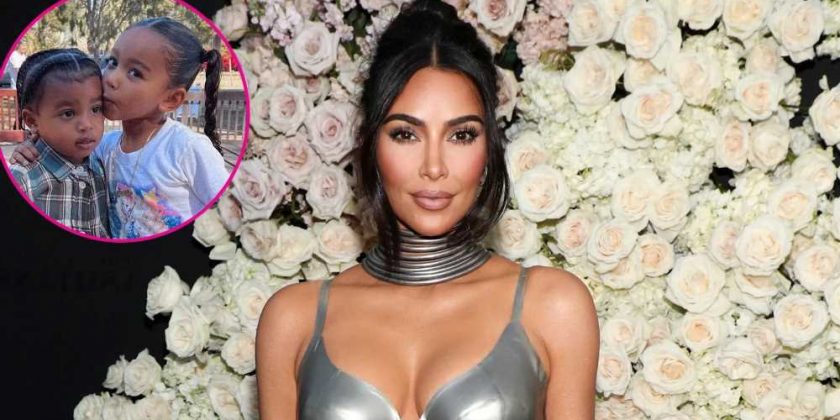 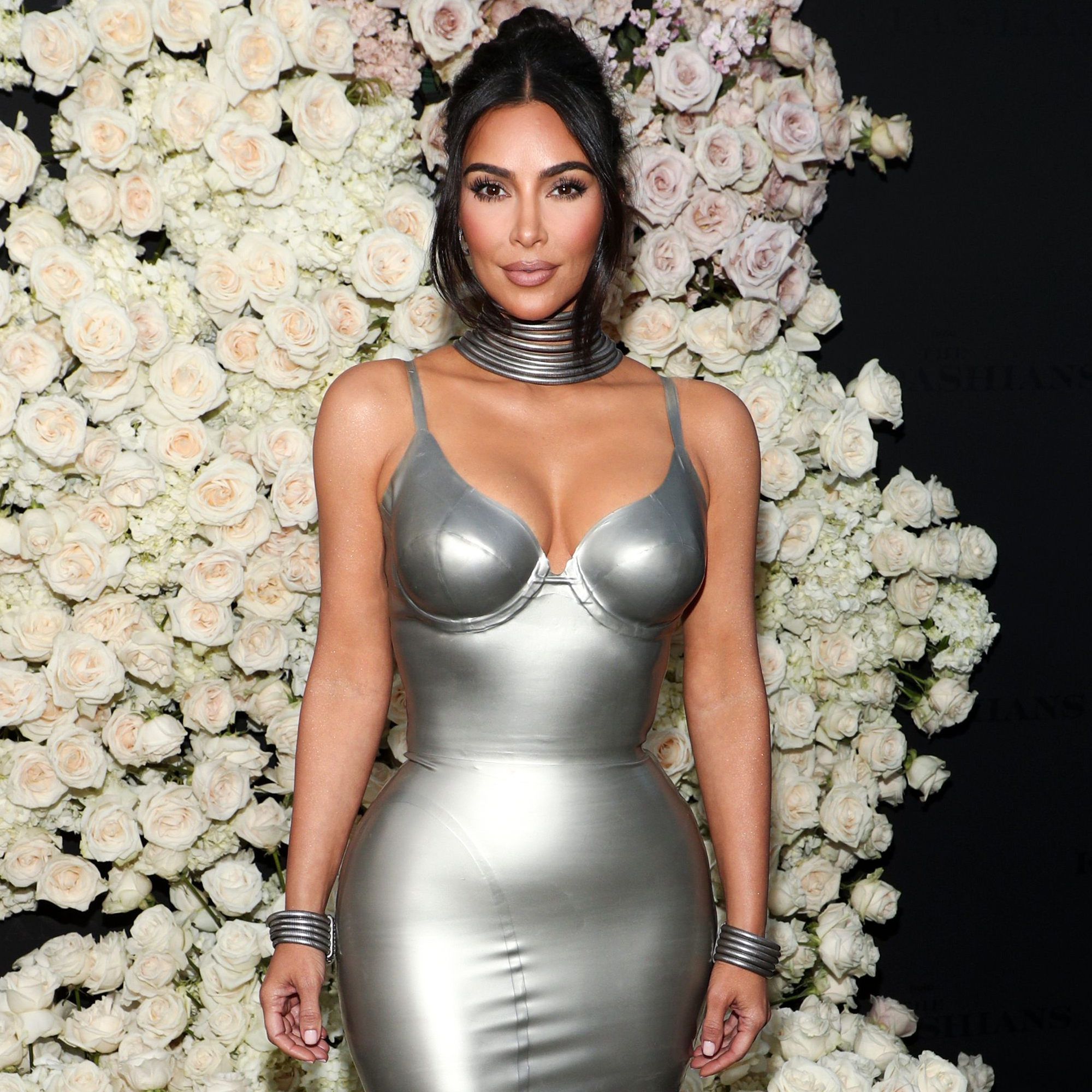 Kim Kardashian is just like Us — marveling over her kids’ talents.

Kim Kardashian and Kanye West’s Sweetest Moments With Their Kids

“OMG they are just sooooo cute I had to share,” the Skims mogul, 41, captioned a Sunday, October 9, Instagram video of daughter Chicago, 4, and son Psalm, 3, in the car.

“True love don’t you make me complicated,” Psalm crooned in the Sunday video, while buckled into his car seat before Chicago interrupted his vocal stylings with some helpful tips.

“No, Psalmy, it’s not, ‘Don’t you make me complicated,’” Chicago explained before belting out part of dad Kanye West’s “True Love” duet with XXXTENTACION. “It’s, ‘True love shouldn’t be this complicated. Thought I’d die in your arms.’”

Chicago and Psalm’s impromptu jam session of the Donda 2 track quickly impressed the Kardashians star — who shares the little ones with ex-husband West, alongside North, 9, and Saint, 6 — and her famous family. “They are the cutest ever,” Khloé Kardashian gushed via Instagram comment of her niece and nephew.

West — whom Kim filed for divorce from in February 2021— has also been outspoken of his youngest son’s musical gifts.

“My son Psalm is brilliant,” the “Heartless” rapper said during his Friday, October 7, appearance on Tucker Carlson Tonight. “So, right now, [Kim and I have] come to a compromise [with his school plans]. … My kids go to my school [Donda Academy] after school, and they learn choir. I sat there with my son, and he came, and he said, ‘Why do I need to sing? I don’t even go to your school.’”

While West is glad to see Psalm following in his footsteps, Kim loves getting him — and her other kids — from place to place.

“There’ll be times where [North] is like, ‘I’m not riding in a car with my brother,’ so morning drop-off has to be a fun thing, and luckily so many of our friends and cousins, they all live in the same neighborhood,” Kim recalled during a September 2021 appearance on the Ellen DeGeneres Show. “I’m like the carpool mom. I go to like three houses every morning to pick up kids, and I have to make it a thing.”

She added at the time: “Sometimes we do have to take two cars because we’ve agreed to pick up so many, and I have to separate the kids because [North] wants her own music, she wants her own vibe, she wants to sing with her friends, so I have to trade off. It’s always a thing.”

The Selfish author further admitted during an appearance on Live With Kelly and Ryan last month that seven of her and her sisters’ kids all go to the same school, which is “so much fun” for the carpool rides.