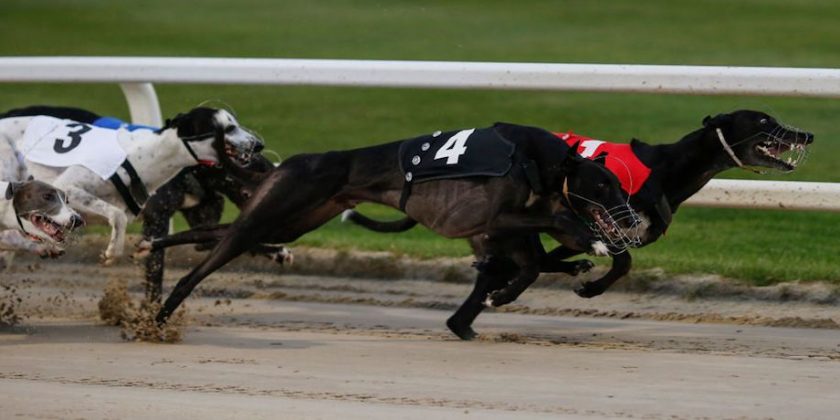 Over 5 million Florida residents made their votes count during Tuesday’s midterm elections, approving an amendment that would ban greyhound racing and end the sport’s nearly century-long existence in the state.

According to a report from Naples Daily News, about 5.3 million people, or 69 percent, voted in favor of Amendment 13, which would put an end all forms of commercial dog racing in Florida by 2020. The Orlando Sentinel similarly wrote that this was “well above” the 60 percent of voters required for an amendment to be passed.

Carey Theil, executive director of Grey2K USA, a nonprofit organization that helped back the ban, told the Orlando Sentinel that the passing of Amendment 13 could easily mark the end of greyhound racing, given how 11 of the 17 active dog tracks in the United States are located in Florida. These tracks will be forced to cease commercial dog racing activities no later than January 2021, or 90 years after Florida became the first state to legalize wagering on dogs, as noted by AL.com.

“The historical consequences of this are incredibly significant. We’re seeing one of the highest approvals of any animal welfare measure in the nation,” Theil remarked.

According to the Orlando Sentinel, the ban on greyhound racing got some “unlikely” support from two key Republican figures — Florida Attorney General Pam Bondi and presidential daughter-in-law Lara Trump.

In a statement supporting Amendment 13, Bondi referred to dog racing as a “black eye” on the state and cited a number of troubling findings, including a claim that over 400 greyhounds over the last 10 years were found to have cocaine and other illegal drugs in their system.

Meanwhile, the Orlando Sentinel also quoted Lara Trump’s recent interview with the Palm Beach Post, where she similarly mentioned the conditions racing greyhounds go through and encouraged Florida residents to vote for the ban.

“These dogs are in cages 23 hours a day. As a Republican and as a dog lover, I said here’s something you can do that’s great for business, great for taxpayers… and you’re giving a chance to all these dogs here who otherwise are going to be in a really sad, deplorable conditions.”

While animal rights activists were happy that Florida voters were largely in favor of Amendment 13, there were others who expressed disappointment with the results or had their own reasons for voting against the greyhound racing ban. According to Naples Daily News, some voters thought the wording was “too messy” even if they were against the sport, while one voter, in particular, 66-year-old Michael Lepp, said that he finds greyhound racing “really entertaining” and enjoys the “gambling aspect” that comes with it. Trainers also lamented the possibility that the amendment could result in the loss of “hundreds of jobs.”

With Florida having voted to ban greyhound racing, that leaves Alabama, Arkansas, Iowa, Texas, and West Virginia as the only other states where the sport still operates legally, according to AL.com.