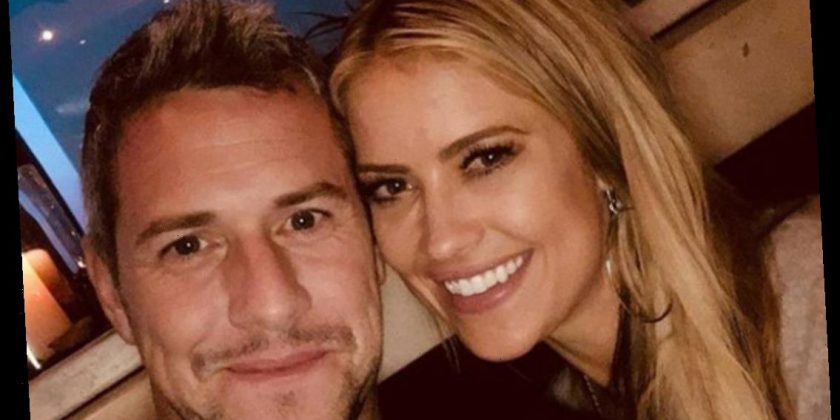 HGTV star Christina Anstead shocked fans on Instagram when she announced her separation from husband Ant Anstead. Get the details on the surprise split. 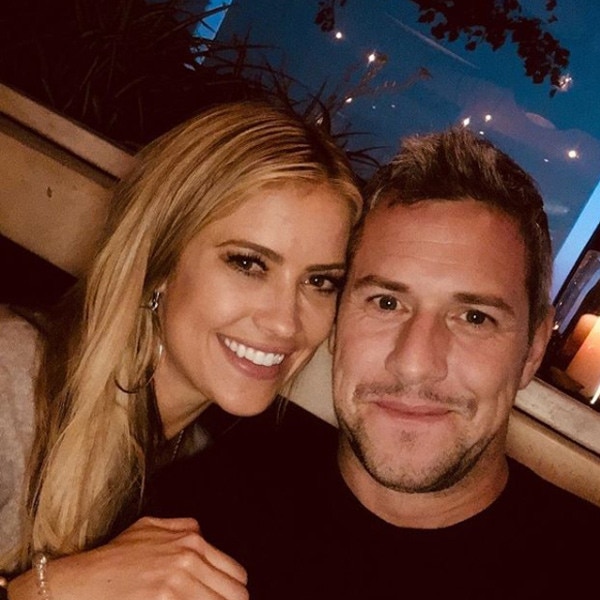 Christina Anstead is pressing pause on her marriage.

On Sept. 18, the HGTV star announced on Instagram that she was separating from her husband Ant Anstead after less than two years of marriage.

"Ant and I have made the difficult decision to separate," Christina wrote to her followers. "We are grateful for each other and as always, our children will remain our priority. We appreciate your support and ask for privacy for us and our family as we navigate the future."

The decision comes less than two years after the pair tied the knot just before the Christmas holiday in 2018. Christina wore a lace mermaid-style wedding gown as she said "I Do" at their Orange County, Calif. home.

In September 2019, the couple welcomed their first child together. Christina also has two children with ex-husband Tarek El Moussa while Ant has two kids from a previous relationship.

Just this past summer, fans witnessed Christina and Ant's chemistry and love story on the recent season of Christina on the Coast.

"He helps out this season," she told E! News back in August. "That's kind of what this season is about. After having the third baby, I was just feeling overwhelmed so I asked for help."

Ultimately, fans had little to no sign that there was trouble in paradise for the two. On International Friendship Day back in August, Ant chose to post a photo with his wife from their wedding day.

As for Christina, she shared a photo from date night at Javier's restaurant in Newport Beach, Calif. at the end of July.

There was also the Flip or Flop star's heartfelt wedding anniversary tribute that appears to no longer be on her Instagram.

"I told my dad at a hockey game a week after we met that we were going to get married," Christina recalled. "He said, ‘Well if you are saying it then you probably are.'"

Ant would also post and write, "Straight away I knew I knew you! You completed me! You get me! I love you! And I love our imperfections! I continue to pinch myself every day."