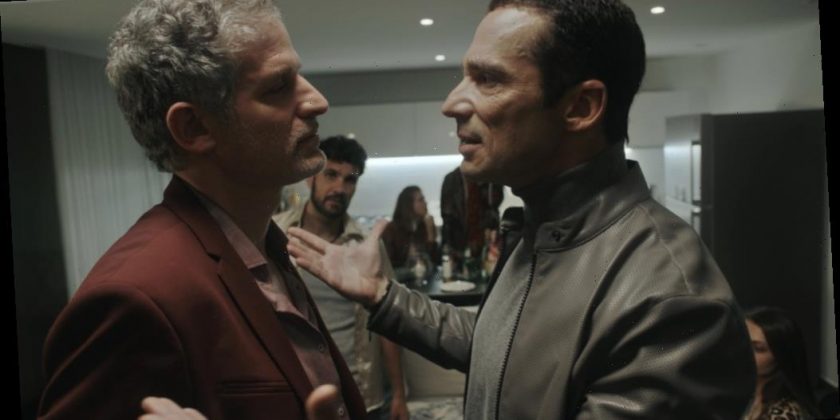 First Look Media streamer Topic has picked up the U.S. rights to Israeli drama Nehama in a deal that will see Topic Studios develop an English-language adaptation of the darkly comic series.

Topic clinched the rights in a competitive situation, and the original series will premiere in North America on October 15. Produced by Yoav Gross (The Good Cop) and 24 Drafts Studio, it stars Reshef Levi as a father of five whose decision to ditch his tech career for stand-up comedy is thrown into turmoil after the death of his wife.

“From the moment we sat down with Reshef and Yoav, we knew we wanted to be in business with this team,” said Maria Zuckerman, head of Topic Studios. “Reshef’s witty and acerbic perspective on family, and on finding humor even in crisis, felt incredibly universal. We’re excited to create a bespoke role for an American actor, and with Reshef and his co-creator Tomer Shani, build a new version of this deeply entertaining and cathartic show.”

Quan Phung, Topic Studios’ SVP of original series, brought the project to the company and will oversee the development of an English-language adaptation. Jennifer Liang, Topic’s VP of acquisitions, negotiated the deal on behalf of the streaming service.