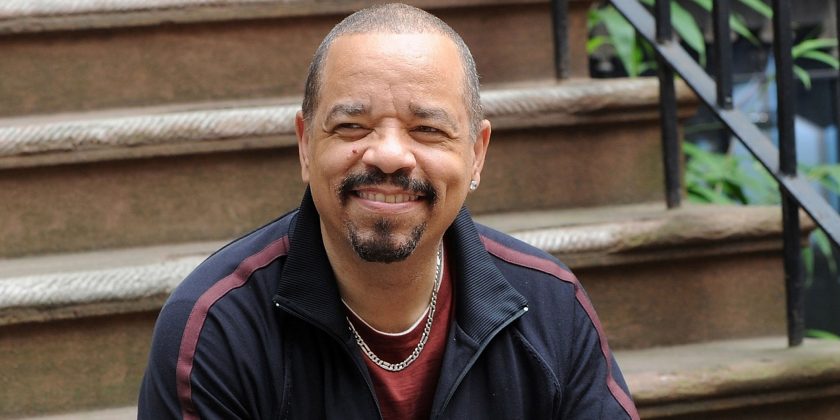 Ice-T can no longer claim he’s never had a cup of coffee or a bagel. The actor, whose real name is Tracy Lauren Marrow, caused quite a stir on Twitter on November 9 when he informed his followers that he had never tasted the popular pastry. He arguably made matters worse when he followed up that bold declaration with the assertion that he’d never tried coffee, either.

At the time, the revelations shocked Ice-T’s fans and several even asserted he was outright lying, especially considering he’s played a New York City police office on Law & Order: Special Victims Unit for 18 seasons. In fact, as one follower pointed out, the actor apparently ate a cinnamon raisin bagel on a recent episode of the NBC drama, but Ice, 60, claimed that was “make believe.”

However, the rapper has since expanded his palette and tried both food items. In a video for Coffee Meets Bagel, an online dating service, Ice-T explains why he decided to try the food and drink combo after decades without it. “The internet wanted to see this, and I’m willing to do it,” he says. “They wanted to see me drink some coffee and have a bagel … first time in my life.”

The New Jersey native kicks things off by taking a sip of coffee. “It’s not what I expected,” he begins. “It tastes like water with another taste kicked in later.”

So what’s the verdict? “This is my first time, and I can pretty much tell you this will be the last time I’ll ever drink black coffee,” he quips.

When it came time to dig into a bagel, Ice-T knew he needed to try more than one kind of the “unsweetened doughnuts,” as he calls them. Kicking things off with a plain bagel topped with cream cheese, the “New Jack Hustler” singer is surprised by the density of the bread. “It’s not bad,” he concurs after taking a nibble. “That one bite, I feel like I just ate a loaf of bread. People eat this whole thing?”

To add a bit of flavor to the bagel, Ice-T also tries one with cream cheese and lox – cured salmon. “One of my Jewish homeboys told me this is the super classic New York Jewish situation,” he says. Again, the TV star was caught off guard by the bagel’s texture, explaining: “You gotta have some strong jaws, the teeth better be in check. You got any caps on your teeth, that’s all gone.”