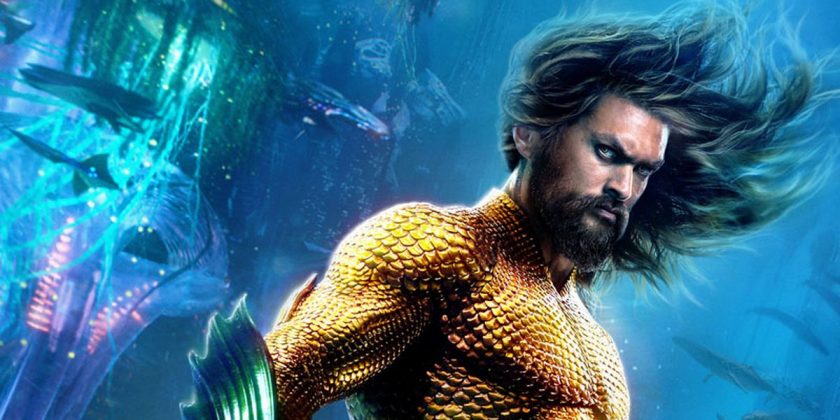 Aquaman tickets have now gone on sale, which means it’s time for a treat – and Warner Bros has delivered.

The final trailer has dropped for the underwater action adventure showing the DC superhero, played by Momoa in action.

The King of Atlantis is in all his glory, but there aren’t many spoilers to be found here.

The movie is set for release on December 21 so we don’t have long to wait for the film anyway.

There’s plenty of underwater scenes and sneaky peaks at conversations though.

The synopsis: "From Warner Bros. Pictures and director James Wan comes an action-packed adventure that spans the vast, visually breathtaking underwater world of the seven seas, “Aquaman,” starring Jason Momoa in the title role. The film reveals the origin story of half-human, half-Atlantean Arthur Curry and takes him on the journey of his lifetime—one that will not only force him to face who he really is, but to discover if he is worthy of who he was born to be…a king."