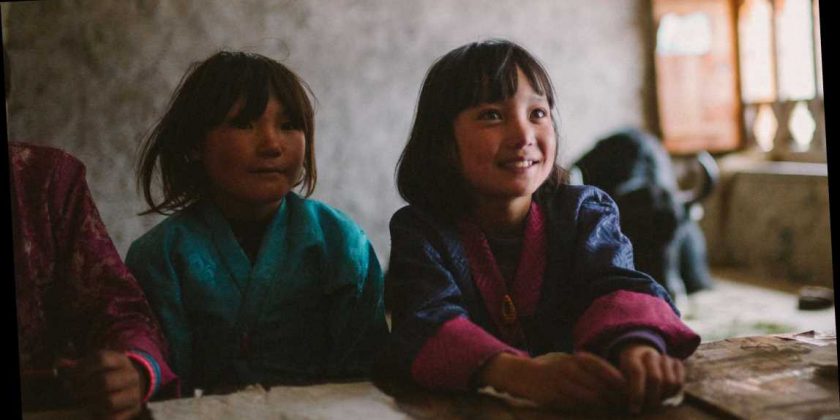 LOS ANGELES  — Films Boutique has closed France and Japan on Himalayan crowdpleaser “Lunana: A Yak in the Classroom,” by Bhutanese filmmaker Pawo Choyning Dorji, rolling off its market premiere at the AFM.

French rights on “Lunana” have been acquired by ARP Selection, one of the country’s most prominent art film distributors with a strong line in world cinema. The deal was negotiated between Films Boutique CEO Jean-Christophe Simon and ARP partners Michele Halberstadt and Laurent Pétin.

“The film is an ode to nature, to beauty, to simple and true feelings. We just fell under its spell,” said Halberstadt.

“ARP Selection did such fantastic work with ‘The Story of the Weeping Camel.’ We couldn’t dream of a better home for the film,” Simon added.

“Lunana” turns on a young teacher in modern Bhutan dispatched in disgrace during his compulsory service to a glacial Himalayan village called Lunana, where he has to teach with no electricity nor textbooks and a stoic yak who’s hares the classroom. He begins to learn of the hardship in the lives of the beautiful children he teaches, and learns from the villagers’ spiritual strength.

The film world premiered at the BFI London Film Festival’s family section and in Busan.

The fiction feature directorial debut of director Dorji, producer of “Hema Hema: Sing Me A Song While I Wait,” which played Toronto in 2016, “Lunana” is produced by Dorji AND Stephanie Lai at their Thimphu-based Dangphu Dingphu: 3 Pigs production company.

“Lunana” was shot on-location with non-pro actors at what is said to be the world’s most remote school, located in the Himalayan glaciers at an altitude of 16,500 feet. Due to the remoteness and lack of facilities, the film was shot on solar charged batteries.