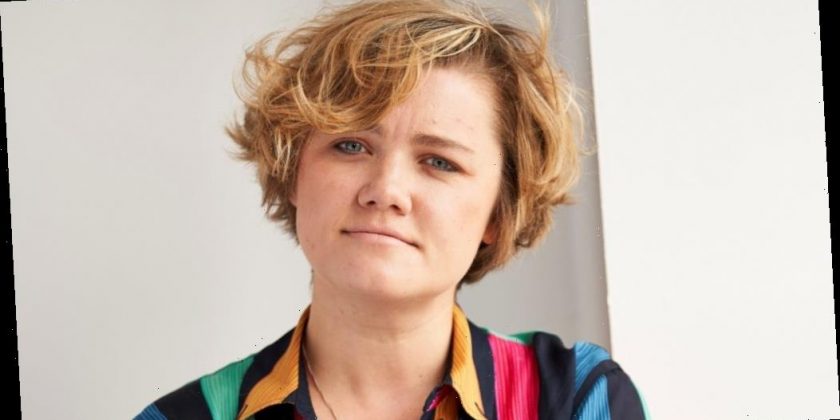 Objective Fiction, the UK producer behind Netflix comedy Feel Good, is opening a permanent Los Angeles operation, which will be led by head of scripted Hannah Mackay.

Mackay executive produced Feel Good, which was a Channel 4 and Netflix co-production before the U.S. streamer decided to go it alone on a second season. She produced the final season of iconic UK comedy Peep Show, while she was BAFTA nominated for Channel 4/IFC show Year of the Rabbit.

Objective Fiction chief creative officer Ben Farrell said: “Opening an LA base is the logical creative evolution for Objective Fiction, based both on our current US projects and our ambition to grow our North American business. Hannah Mackay has been a key figure in our success.”