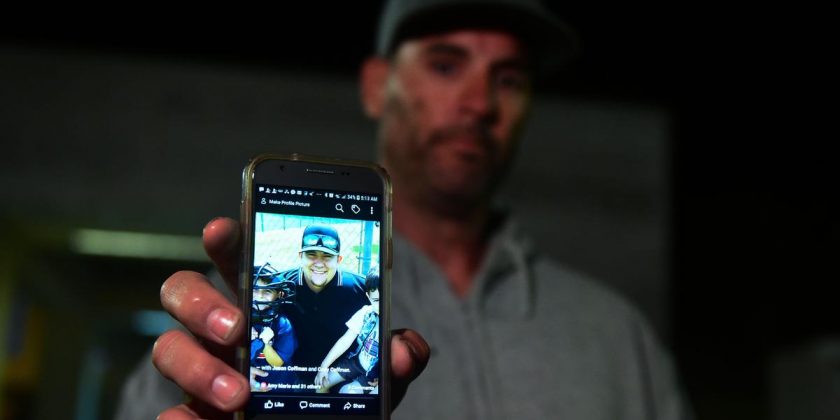 THOUSAND OAKS, Calif. — Jason Coffman has identified his 22-year-old son, Cody Coffman, as among the 12 people killed in a shooting rampage at a California bar. The victims were shot and killed late Wednesday by a gunman who opened fire at the Borderline Bar and Grill, which was holding a weekly country music dance night for college students.

Speaking to reporters, Jason Coffman said he talked to his son Cody Wednesday night before he headed out the door. “First thing I said was ‘please don’t drink and drive.’ Last thing I said was, ‘Son, I love you.'”

Jason said Cody had just turned 22 and that he was on his way of fulfilling his dream of serving his country. He was talking to recruiters about joining the military.

Cody had two brothers, aged 8 and 6, and a sister who has not been born yet. “He wanted to be the big brother to these two boys and one sister that’s coming,” Jason said.

He said he wants to pray for everyone else who is going to go through this same situation, adding, “There’s many more to come, but for me this is a heart that I’ll never get back.” 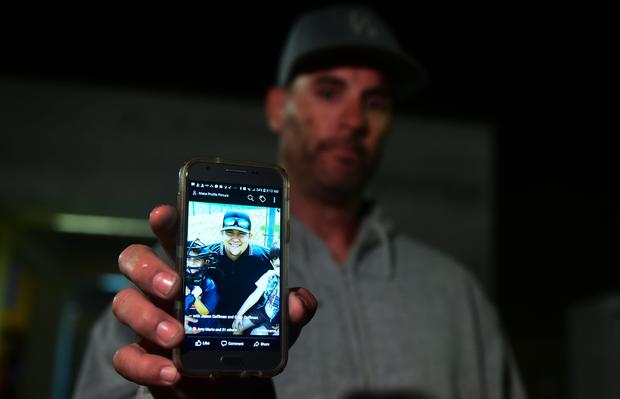 Jason Coffman displays a photo of his son, Cody.

Another victim was identified Thursday as 23-year-old Justin Meek. California Lutheran University said in a campus alert that it learned from the family that Meek, a recent graduate, died in the shooting.

“Meek heroically saved lives in the incident,” the university said.

The university said earlier that classes were canceled Thursday.

Some have been looking for loved ones who have not turned up in the wake of the attack. “Sister Sister” actress Tamera Mowry-Housley and her husband were looking for their missing niece.

A Pepperdine University suitemate of Alaina Housley said on Twitter her friend was missing and offered a description of what she was wearing. Mowry-Housley responded by identifying herself as Housley’s aunt and sought to contact the suitemate directly.

Housley’s suitemate said Housely was among a group of women who went dancing at the bar and has not returned.