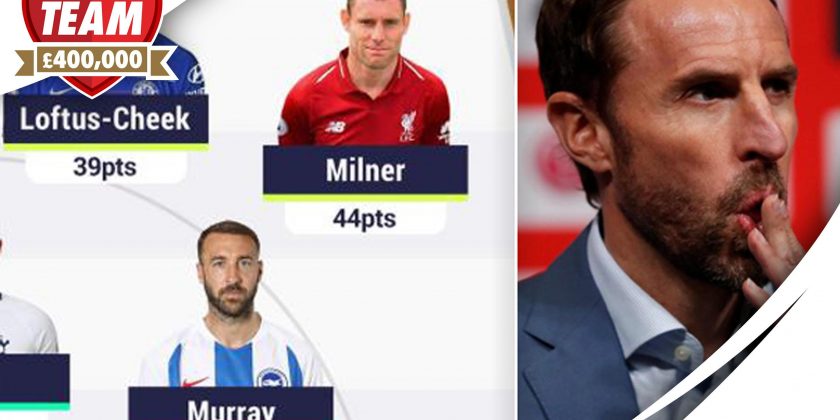 Gareth Southgate is already well underway in his preparations for the friendly against the USA and Nations League grudge match with Croatia.

Everyone’s favourite waistcoat-wearer made some interesting selections in his latest Three Lions squad, none least a 33-year-old Wayne Rooney for his international swansong. 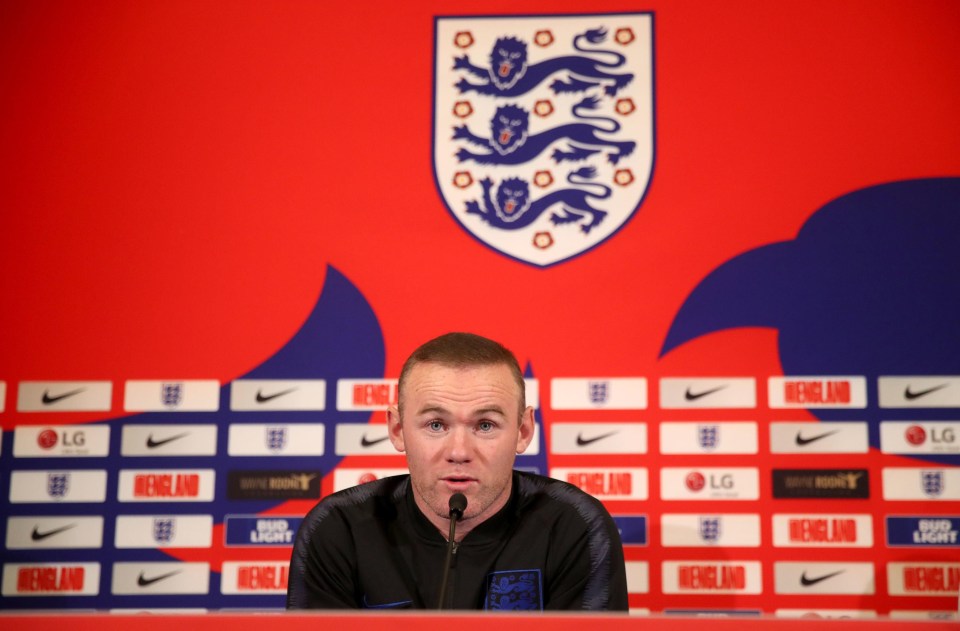 England’s starting XI for the upcoming games would look even more interesting had it been completely decided on the top points-scoring Englishmen on Dream Team this season. 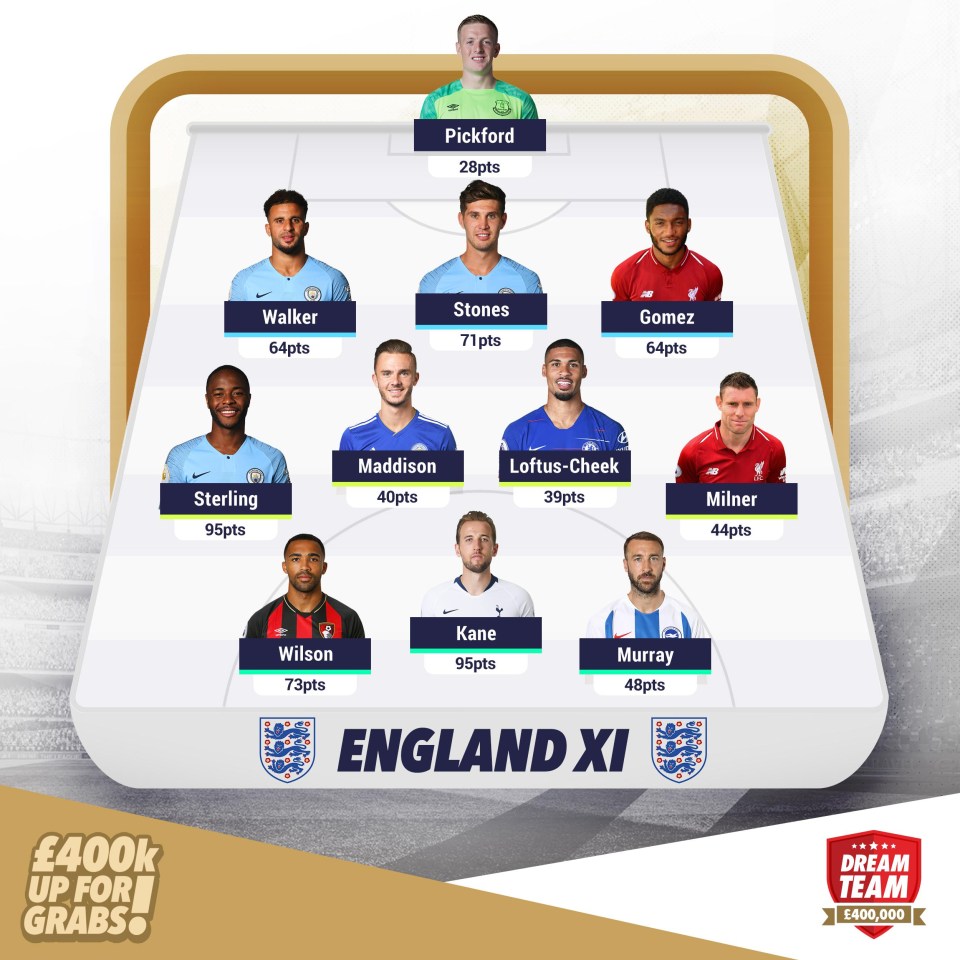 Let’s dissect this Frankenstein XI from back to front.

Jordan Pickford is given the starting berth between the sticks as he almost certainly will for Southgate’s actual side too.

The World Cup hero boasts 28 points this season, the majority of which have come in recent weeks after Marco Silva’s side steadied the ship following a turbulent start.

A typically Southgate-style back three of Kyle Walker and Joe Gomez (both 64) with Pep Guardiola’s man John Stones (71) – who is the highest point-scoring English defender – sit in front of Pickford. 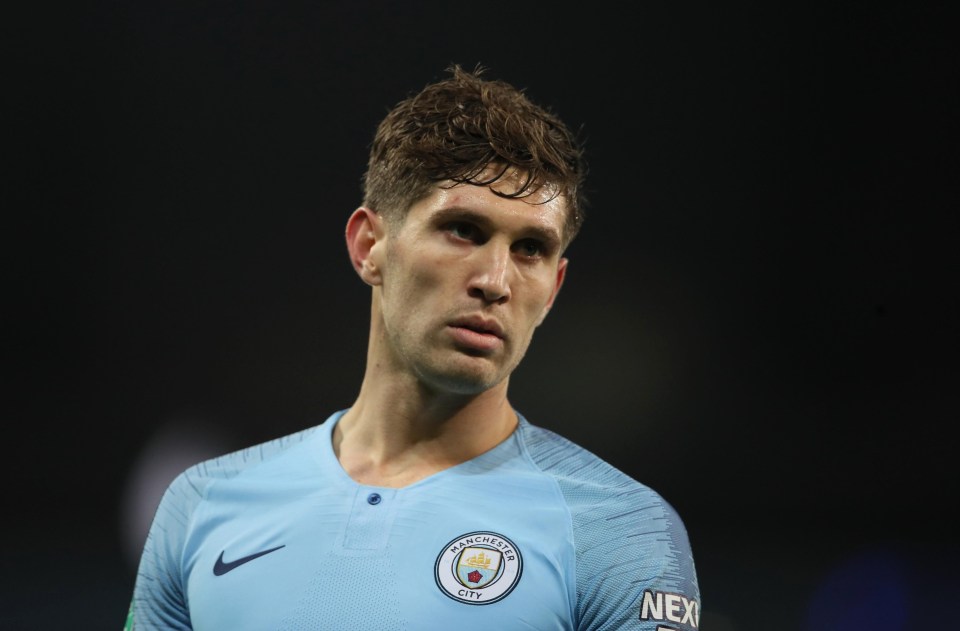 Raheem Sterling rightfully takes his place in the centre of the pitch as the highest points-scoring English midfielder in Dream Team.

The lightning-quick winger has racked up a mammoth 95 points already and was recently rewarded for his efforts with a bumper new contract at the Etihad.

Sterling is joined in midfield by Liverpool utility man James Milner who has a respectable 44 points to his name this season.

Sadly for football’s most charismatic man, his decision to retire from international duty rules him out of contention in Southgate’s thinking. 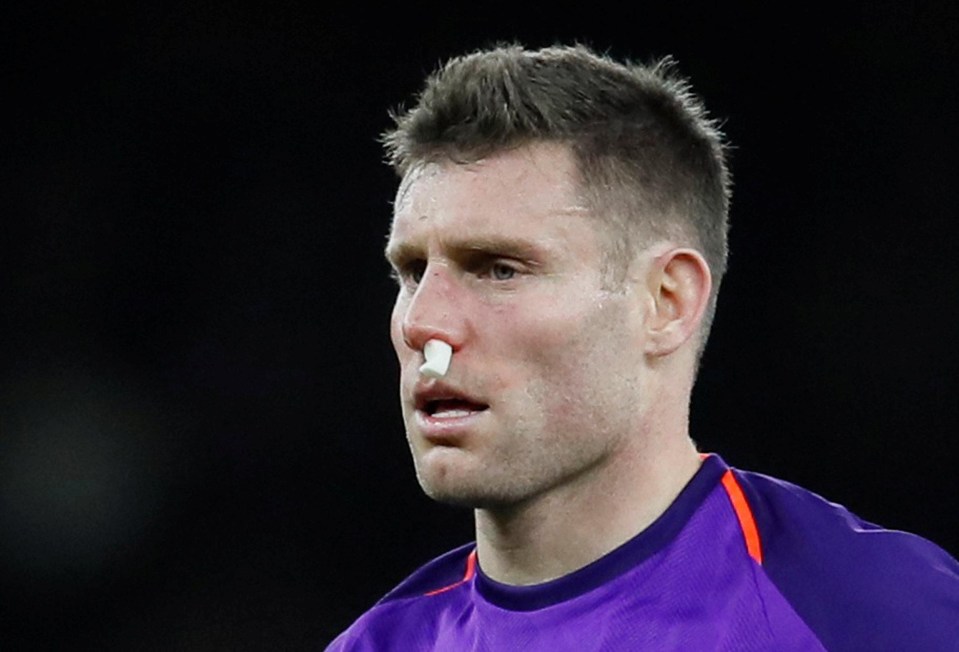 Chelsea’s Ruben Loftus-Cheek also makes the starting XI with 39 points despite only sporadically featuring for Maurizio Sarri’s side.

Leicester wonderkid James Maddison (40) completes the midfield quartet after his exciting start to the season at the King Power.

Having been called up to Southgate’s squad for the last round of internationals, the former Norwich man will unfortunately miss out this time due to injury. 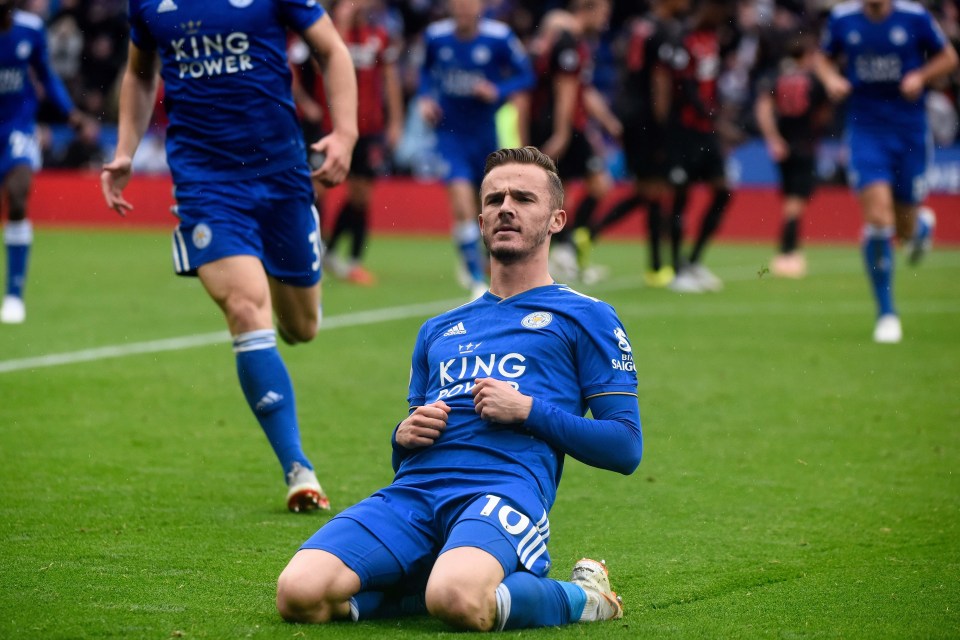 So far this mismatch XI isn’t a million miles away from what we might see lining up against the USA and Croatia.

Only Milner, Loftus-Cheek and Maddison are the likely exceptions to the status quo as it stands, but what will the forward areas look like?

We’ll address the massive blue-and-white elephant in the room first of all.

Glenn Murray gets a starting spot according to our Dream Team XI, controversial stuff. 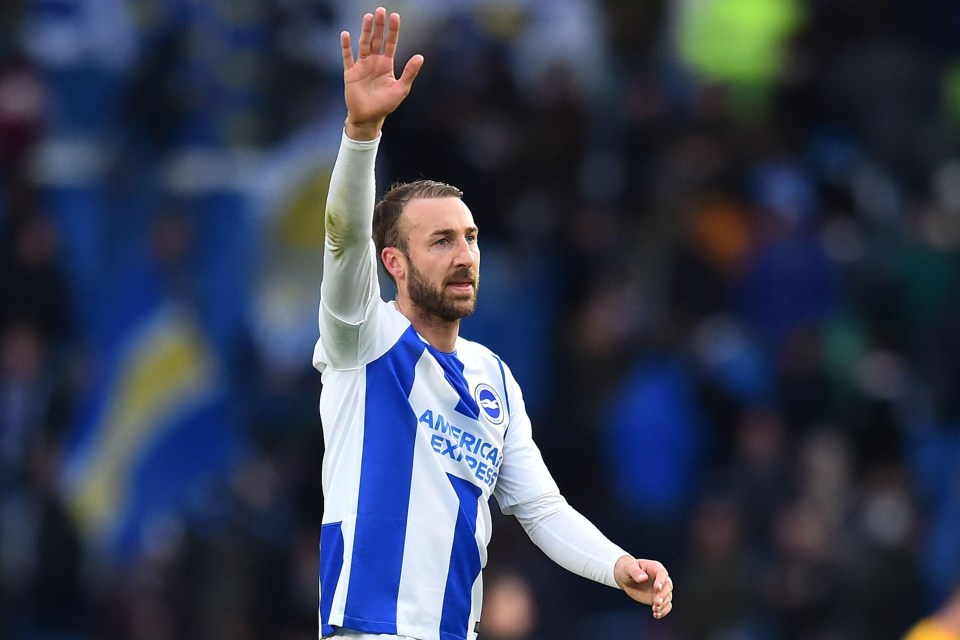 The Brighton frontman has had an impressive season so far, with his six Premier League goals helping him to rack up 48 fantasy football points.

The 35-year-old is far from your usual Southgate type of player, but according to our Dream Team XI, he should be starting for the Three Lions during this international break.

Murray is joined in a trident attack by the latest player to receive his first call-up, Callum Wilson (73).

The Bournemouth man’s impressive return of six goals and four assists places him as the joint-fourth highest points-scoring striker on Dream Team. 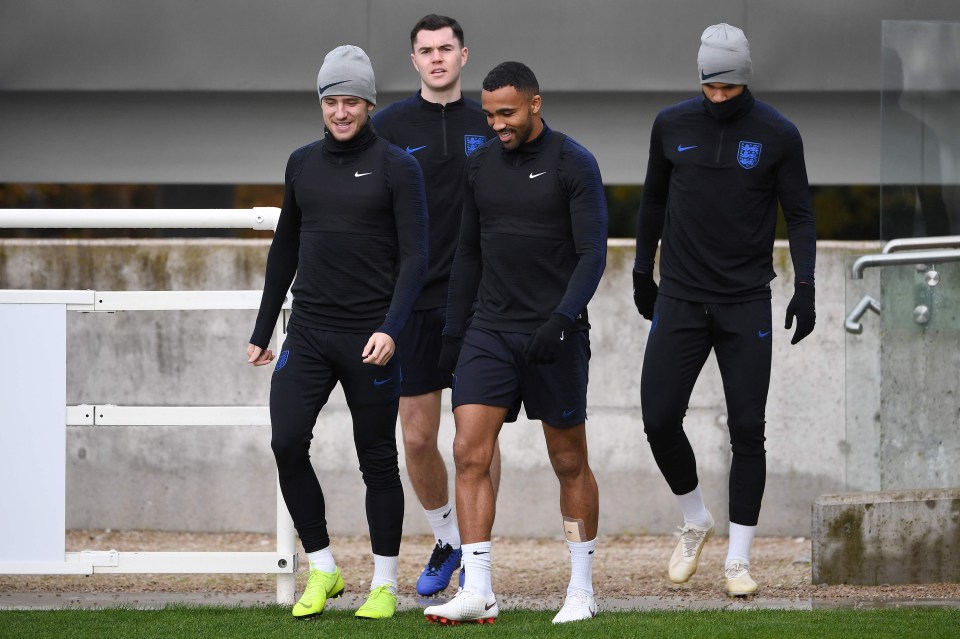 The duo of Three Lions debutants are then held together by the stalwart figure of Harry Kane, who leads the line in our Dream Team England XI.

Spurs’ talisman might not quite as effective as usual this season but still has six goals and one assist to show for his efforts.

Southgate’s World Cup skipper has 93 points to his name on Dream Team – making him the highest point-scoring Englishman, as well as the third-highest points-scorer overall. 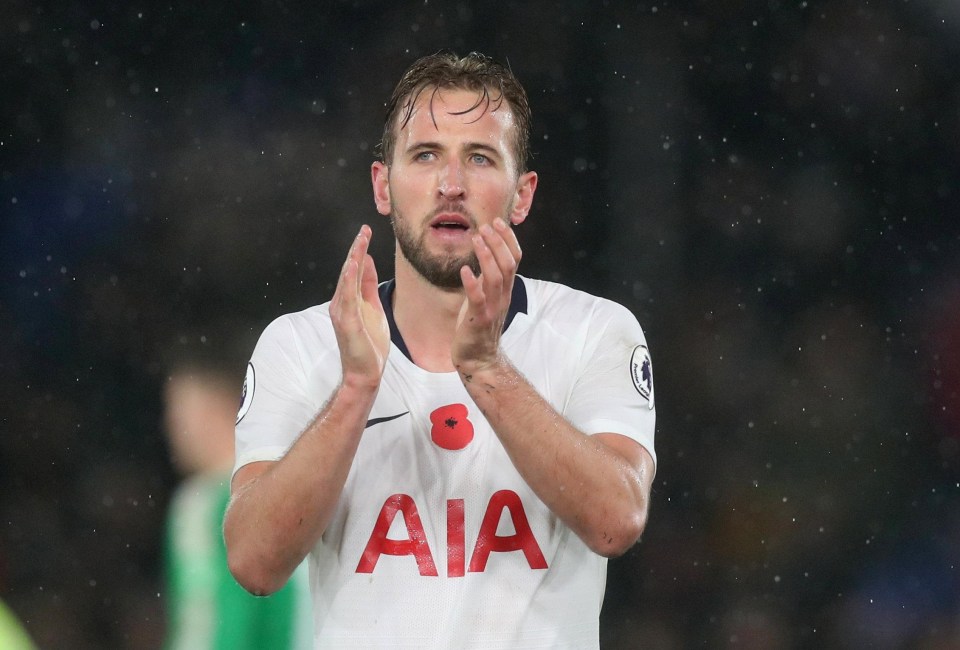 Don’t shoot the messenger with this XI.

It’s not like we’re telling Southgate to not only call-up but also start Murray, we’re just saying that the stats suggest he’s deserving of a chance.

Overall, only three players from our Dream Team England XI; Milner, Maddison and Murray, won’t feature for the Three Lions this time round.

Notable omissions from our side include Kieran Trippier, Harry Maguire and Marcus Rashford.

It certainly wasn’t a disastrous effort, so Southgate isn’t too far off calling up the best English players on paper. 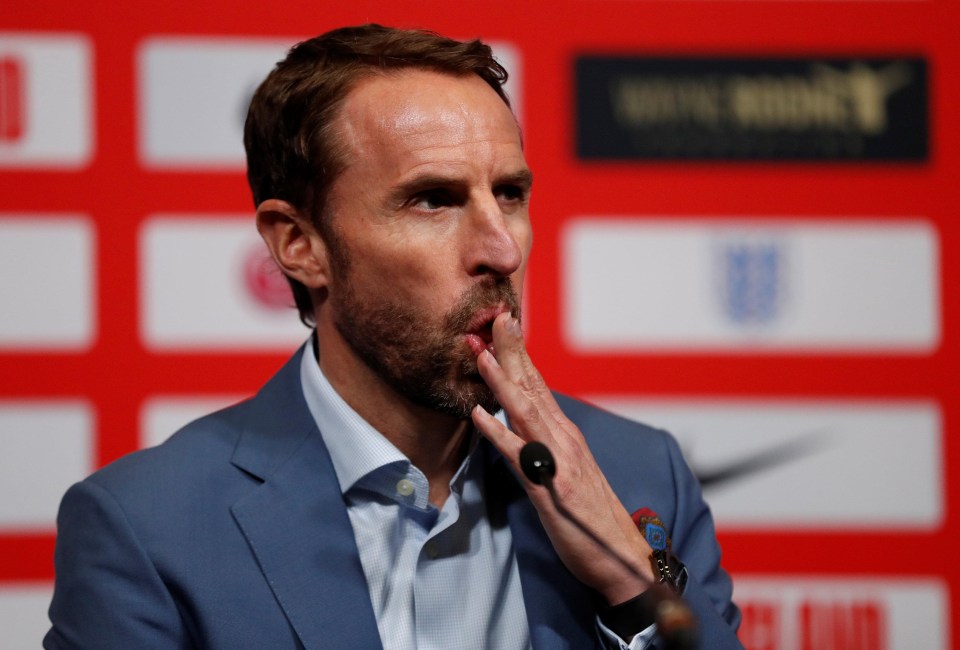