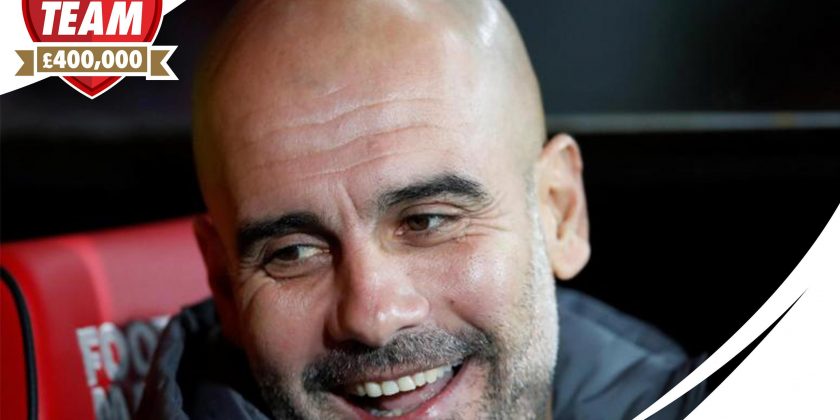 There we said it.

Just as you thought you’d worked out the inner goings on of Guardiola’s tactical mind, he springs a few pesky selection surprises against Watford. 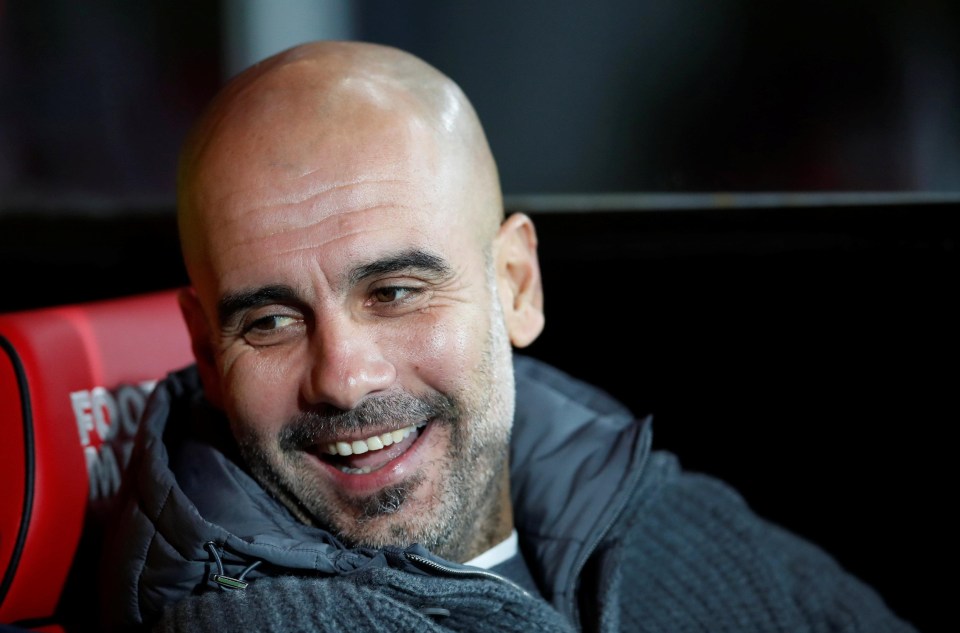 Raheem Sterling and Aymeric Laporte – both huge Dream Team favourites this season – were left on the bench for Manchester City’s 2-1 win.

Instead in came Vincent Kompany and Riyad Mahrez, leaving a load of Dream Team managers pulling their hair out.

But here’s why you shouldn’t worry too much about it. 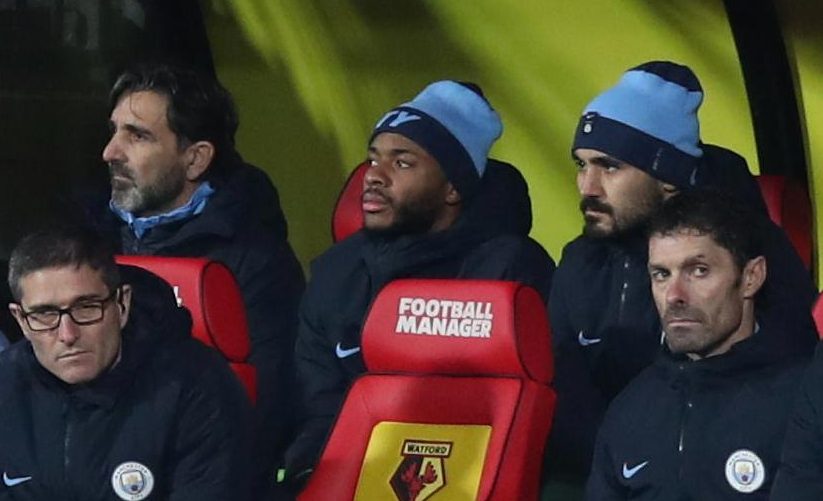 The pure footballing frenzy that is December means that rotation is always inevitable, particularly with a squad as deep as City’s.

Just because Sterling and Laporte didn’t play against Watford doesn’t necessarily mean you should transfer them out.

Far from it, in fact. 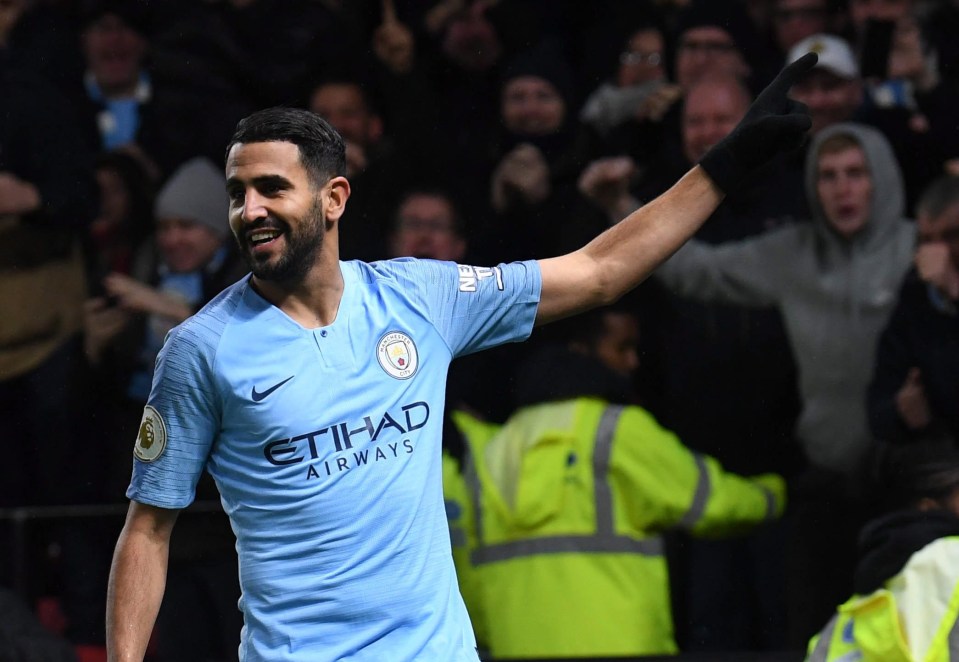 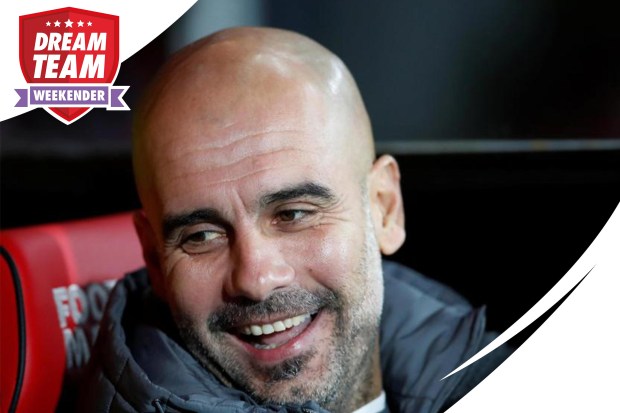 Both players, even if they miss the odd game, are still likely to outperform alternatives simply due to their respective point-scoring rates this season.

Only six players have hit 100 points on Dream Team so far this season and Sterling and Laporte are two of them.

They’re both averaging over five points per game. 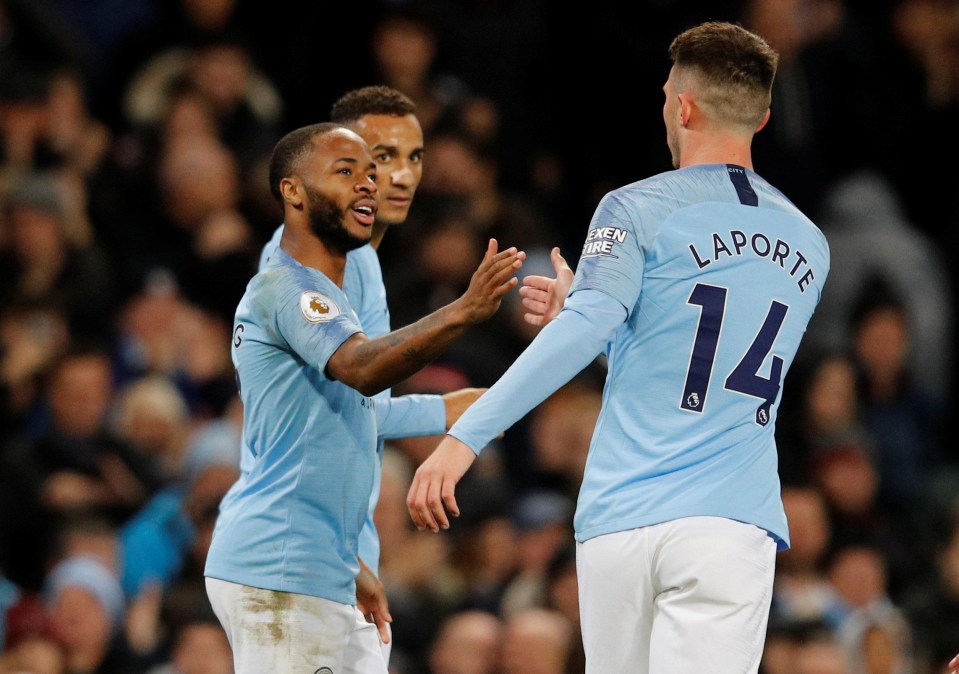 Mahrez and Kompany – their replacements against Watford – average just 4.1 and 3.1 points per game respectively in comparison.

All the statistics point to what we already knew; Sterling and Laporte are guaranteed big point scorers and must-haves this season.

Both will almost certainly come back into the fold to play Chelsea on Saturday evening considering Guardiola’s first-team tendencies so far this campaign.

So don’t fret, even if Pep is an unpredictable swine.