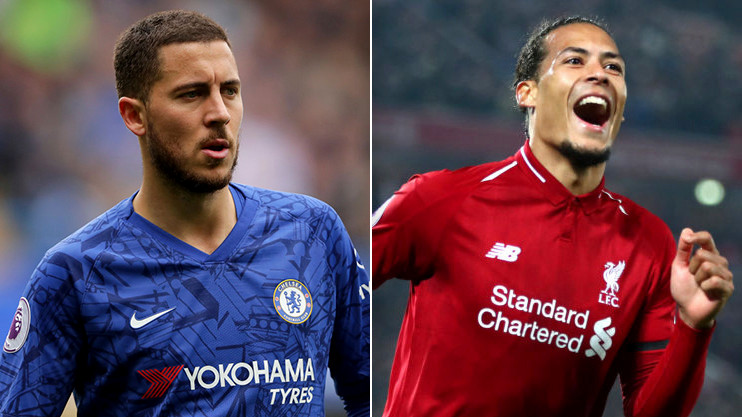 The curtain has come down on yet another season of fantasy football.

To toast the end of a long campaign full of twists and turns, it’s time to honour those players who out performed the rest and made it into our Team of the Season. 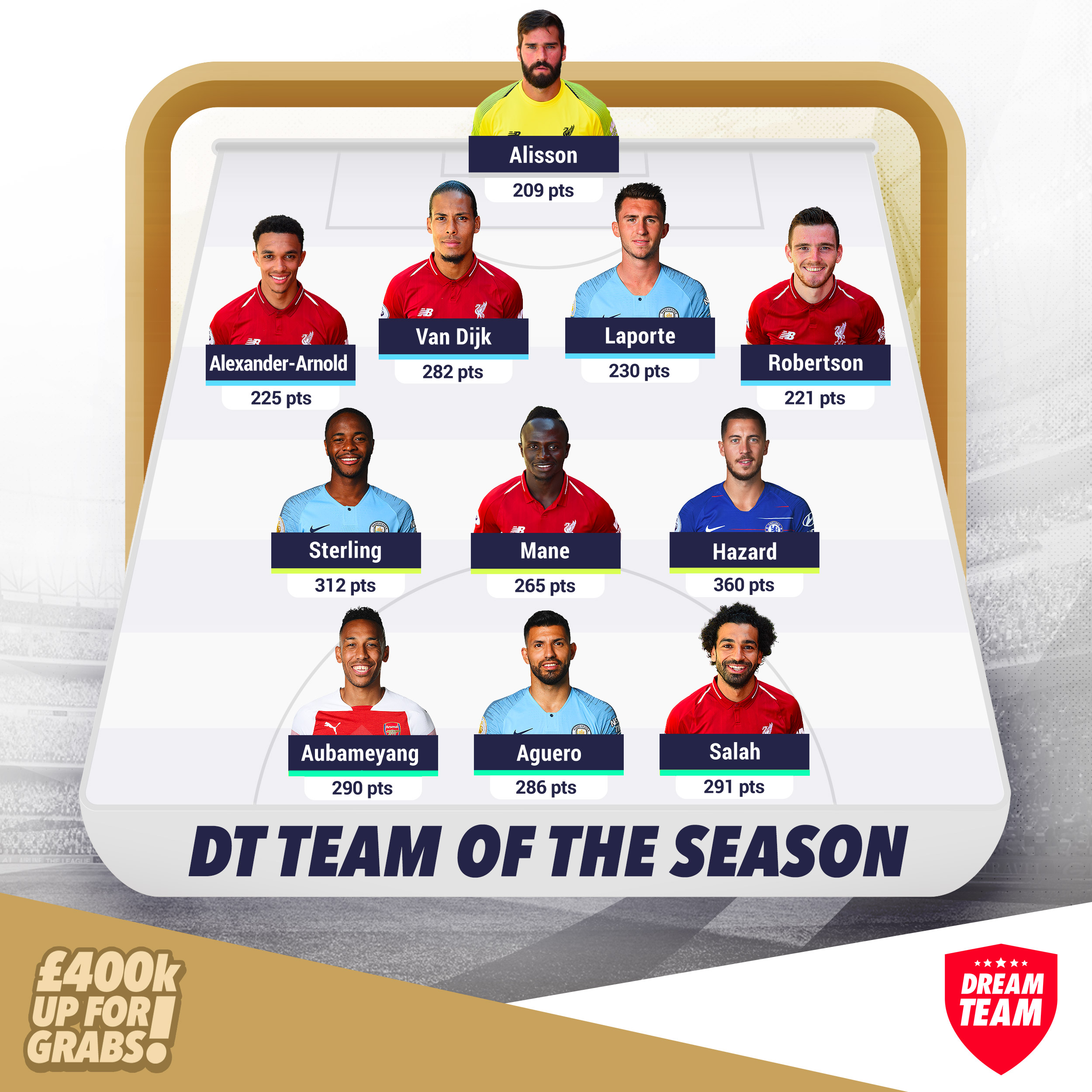 Alisson rightfully starts between the sticks after a debut season to remember at Liverpool.

The Brazilian kept a remarkable 27 clean sheets in all competitions and fought off fierce competition from the likes of Ederson and Hugo Lloris to claim top spot.

A fun fact for you all, Alisson is also the highest points-scorer of all the new signings who arrived last summer. Spare a thought for Fred at this difficult time. 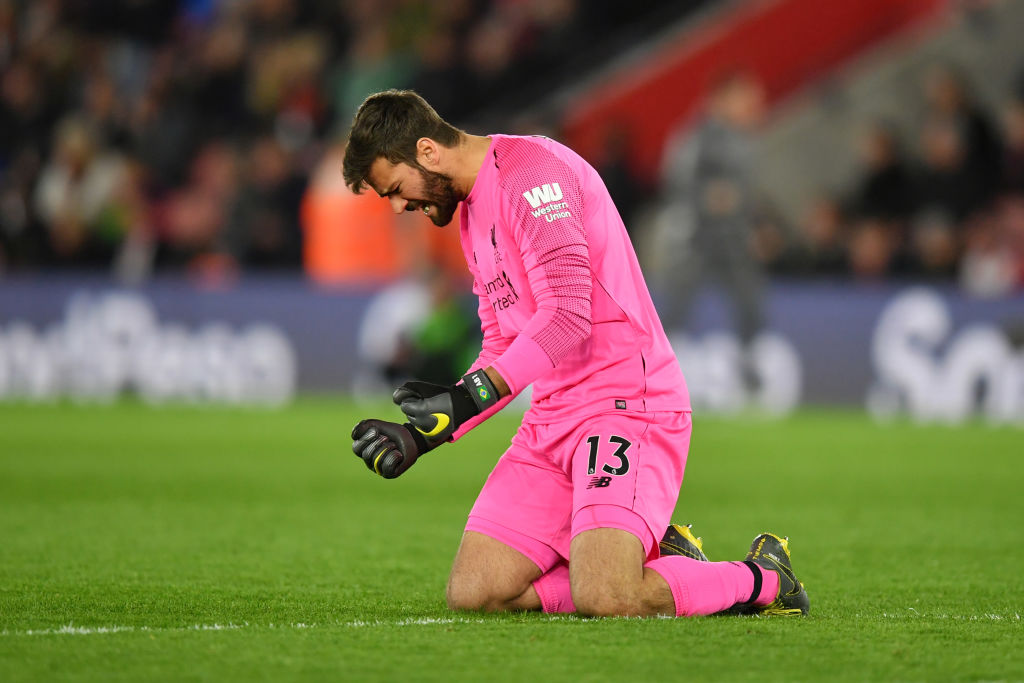 Virgil van Dijk is the rock at the back after a standout campaign that he ended by picking up the PFA Player of the Year award.

The Dutchman is joined in defence by Liverpool team-mates and the best pair of full-backs in Europe(?) Andy Robertson and Trent Alexander-Arnold.

Man City’s Aymeric Laporte makes up the rest of a formidable-looking backline, one that if I’m sure played together wouldn’t concede a single goal all season. 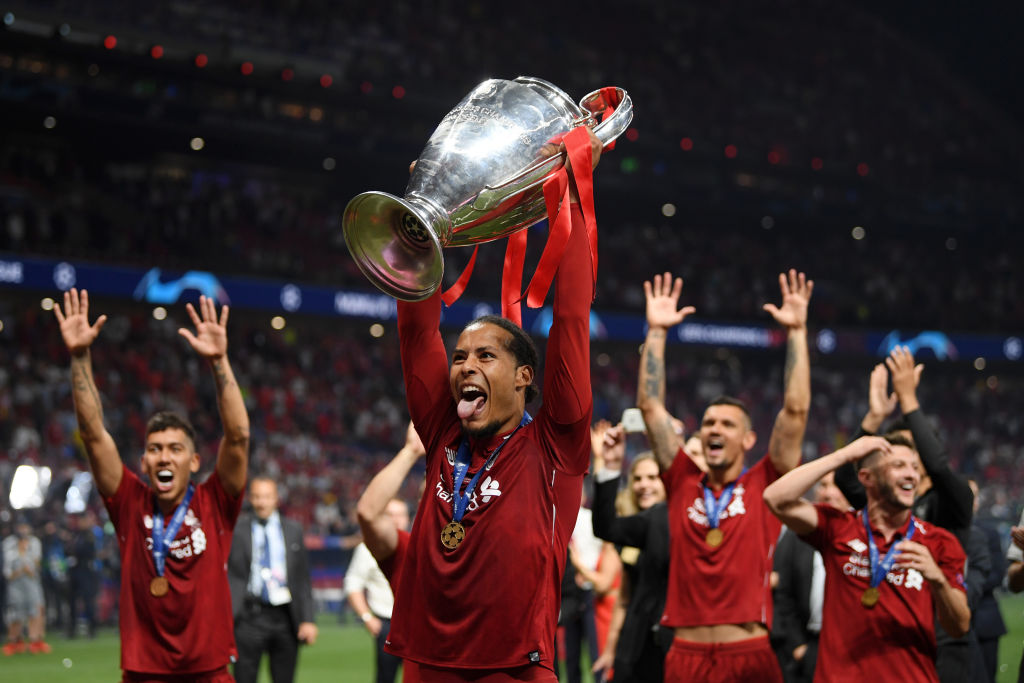 Midfield is where we find Dream Team’s top points-scorer of the season – Eden Hazard.

The Belgian looks set to be on his way out of Stamford Bridge this summer, but he leaves Chelsea after an outstanding season in which he racked up 360 points – the most of any player in the game.

Hazard is joined by Sadio Mane and Raheem Sterling as the best of the bunch in midfield, with Sterling the closet competitor to the Belgian with an impressive return of 312 points in a trophy-laden campaign for Man City. 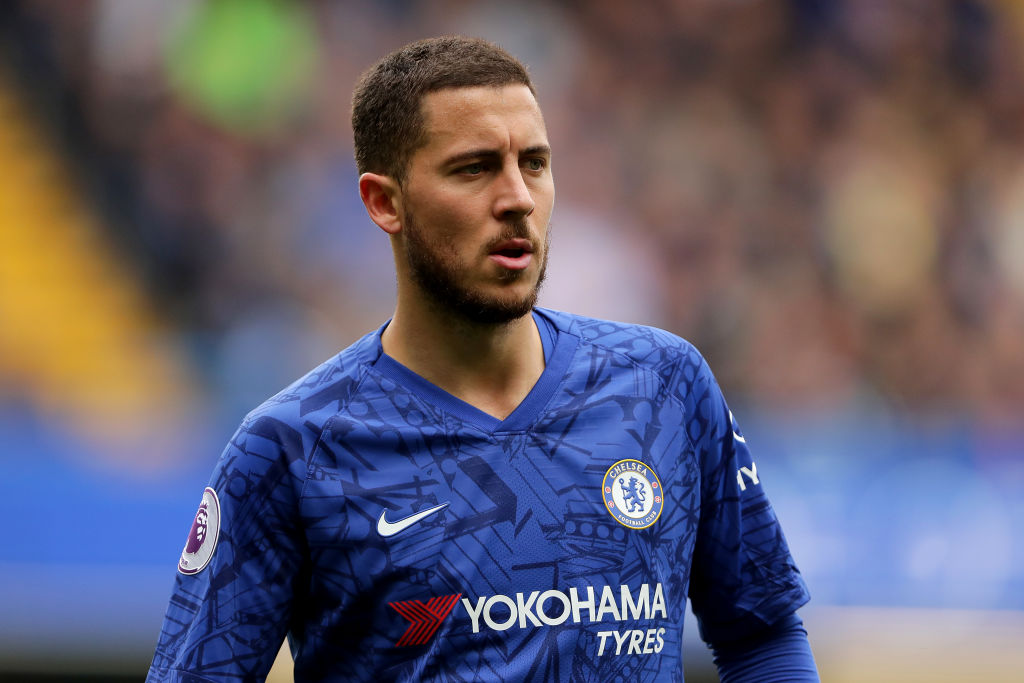 A mouthwatering attacking trident lead the line in our Harlem Globetrotters XI, with Mo Salah the standout name.

The Egyptian’s 291 points is the most of any striker, closely followed by Arsenal’s Pierre-Emerick Aubameyang who ended his first full season in England just one point shy of Salah’s total. 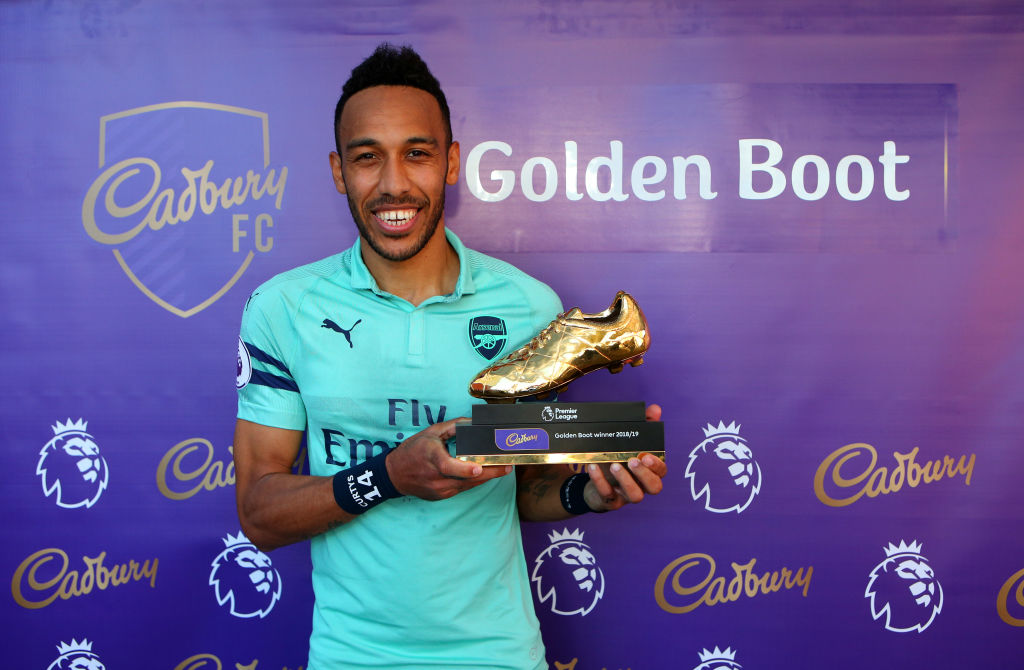