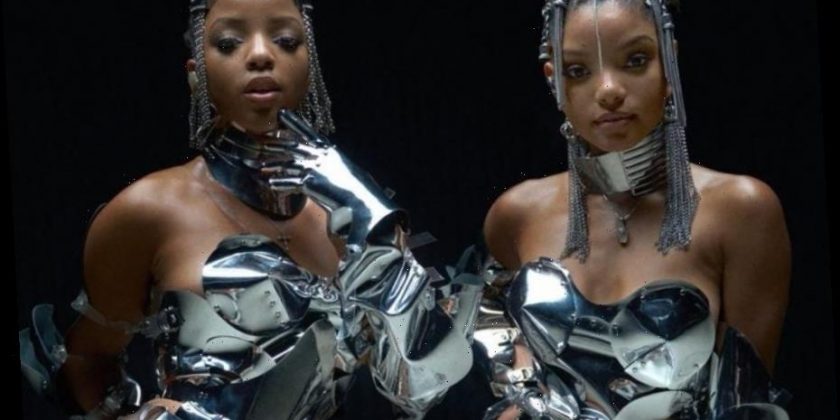 Chloe X Halle’s debut studio album Ungodly Hour was met with critical acclaim after its 2020 release via Parkwood Entertainment. When 2021 Grammy nominations were released this past November, it was no surprise the duo was tapped for Best Progressive R&B Album and Best Traditional R&B Performance for “Wonder What She Thinks Of Me,” which received more than 2.4 million views as part of their NPR Tiny Desk performance.

Though Chloe and Halle weren’t declared winners in either category during the Grammy Pre-show, the sisters took to Twitter to thank their fans for their undeniable love and support for their music. “Feeling so honored to be nominated!! thank you all so much for continuing to listen to the music,” they tweeted with three heart emojis. “love you all so much”

Despite their humble and poised response, some fans weren’t feeling the Grammy’s snub of the Grown-ish stars and responded with their thoughts on the social media platform. One Twitter user said Chloe X Halle created “the most innovative performances throughout the entire pandemic,” while another said they “hosted the best quarantine concert of all time.”

With Chloe X Halle also losing out on the nomination for Best R&B song for “Do It” as well, it’s no surprise fans are choosing violence in this moment. However, we have no doubt they’ll be racking awards in due time.