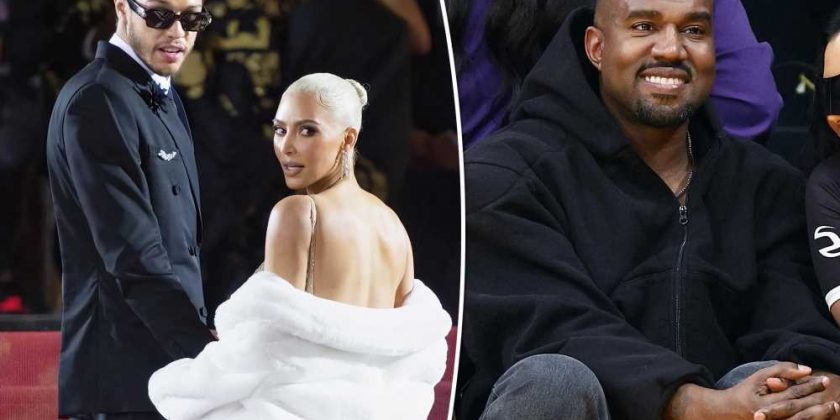 Why Kim Kardashian and Pete Davidson broke up

Kim Kardashian and Pete Davidson break up after nine months

Kim Kardashian called it off with Pete Davidson nine months after they began dating, and the news hit the internet like a ton of bricks Friday night.

The development caught many off-guard as the story broke on the heels of ample signs and social media posts that seemingly painted the relationship as going strong.

Naturally, the now-ex-couple’s fans and haters alike took to Twitter to crack jokes, cope and generally vent about the break-up between the reality superstar, 41, and the comedian, 28 — a free-for-all that was in part fueled by either celebrity’s well-documented and arguably infamous dating histories.

Top of mind for countless Twitter spectators was Kanye West — who hasn’t exactly taken the ongoing divorce proceedings with Kardashian in stride — and how he might be reacting to the news. 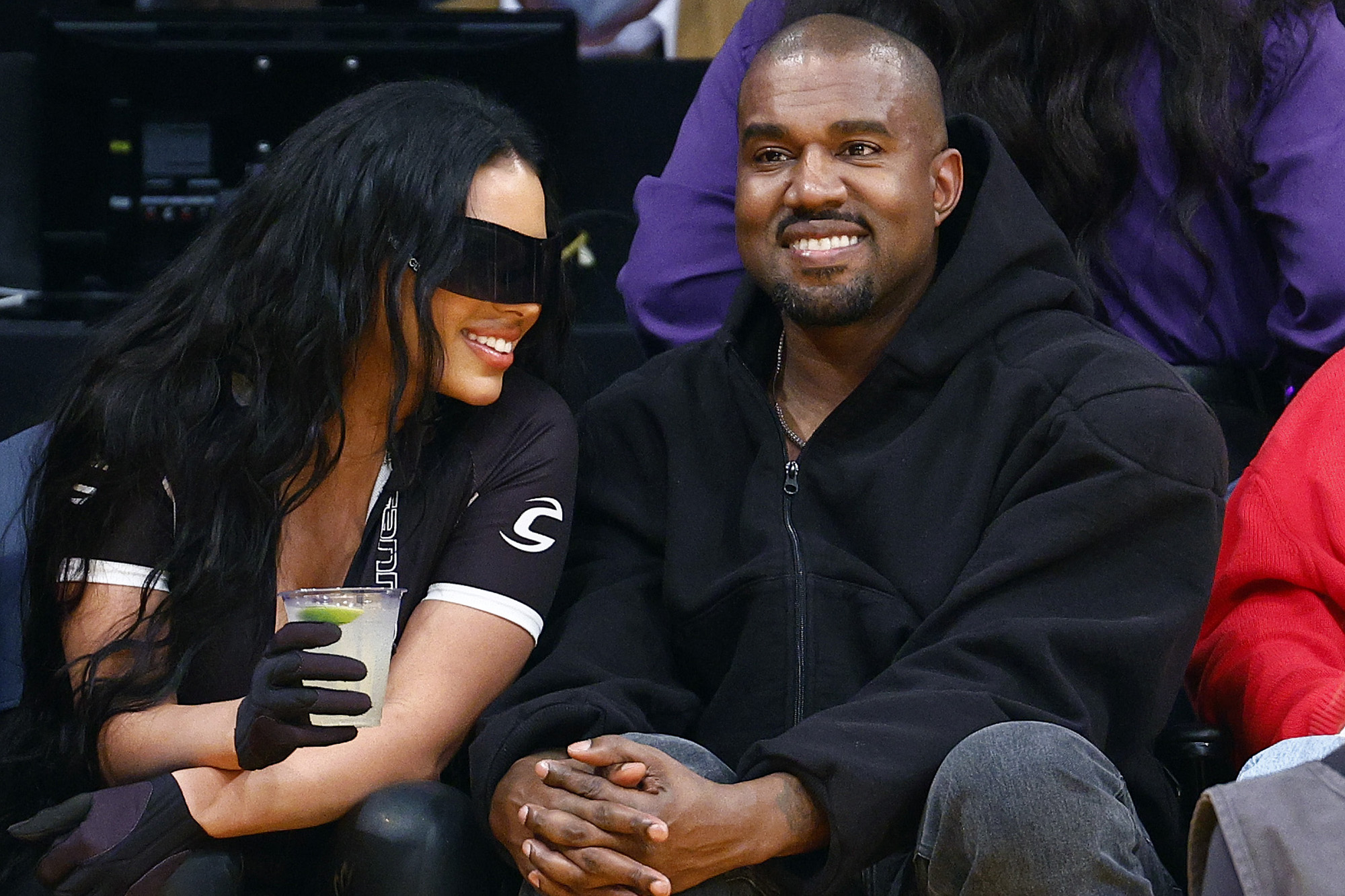 Rather than accept the reality that the Skims entrepreneur might genuinely be moving on from the “Runaway” crooner, Ye instead took to attack Davidson with a barrage of insults and otherwise denigrating him with false rumors — even menacingly fantasizing about his demise in newly released tunes.

“Did pete and kim actually break up y’all? i just KNOW my boy kanye kissing them crystals rn 😭,” one fan tweeted, sarcastically suggesting Ye went to mystical lengths to spur the end of the relationship.

“Kanye looking [sic] at his phone seeing that Kim And Pete are done,” another wrote, sharing a photo of the “Heartbreak” rapper, 45, grinning ear-to-ear. 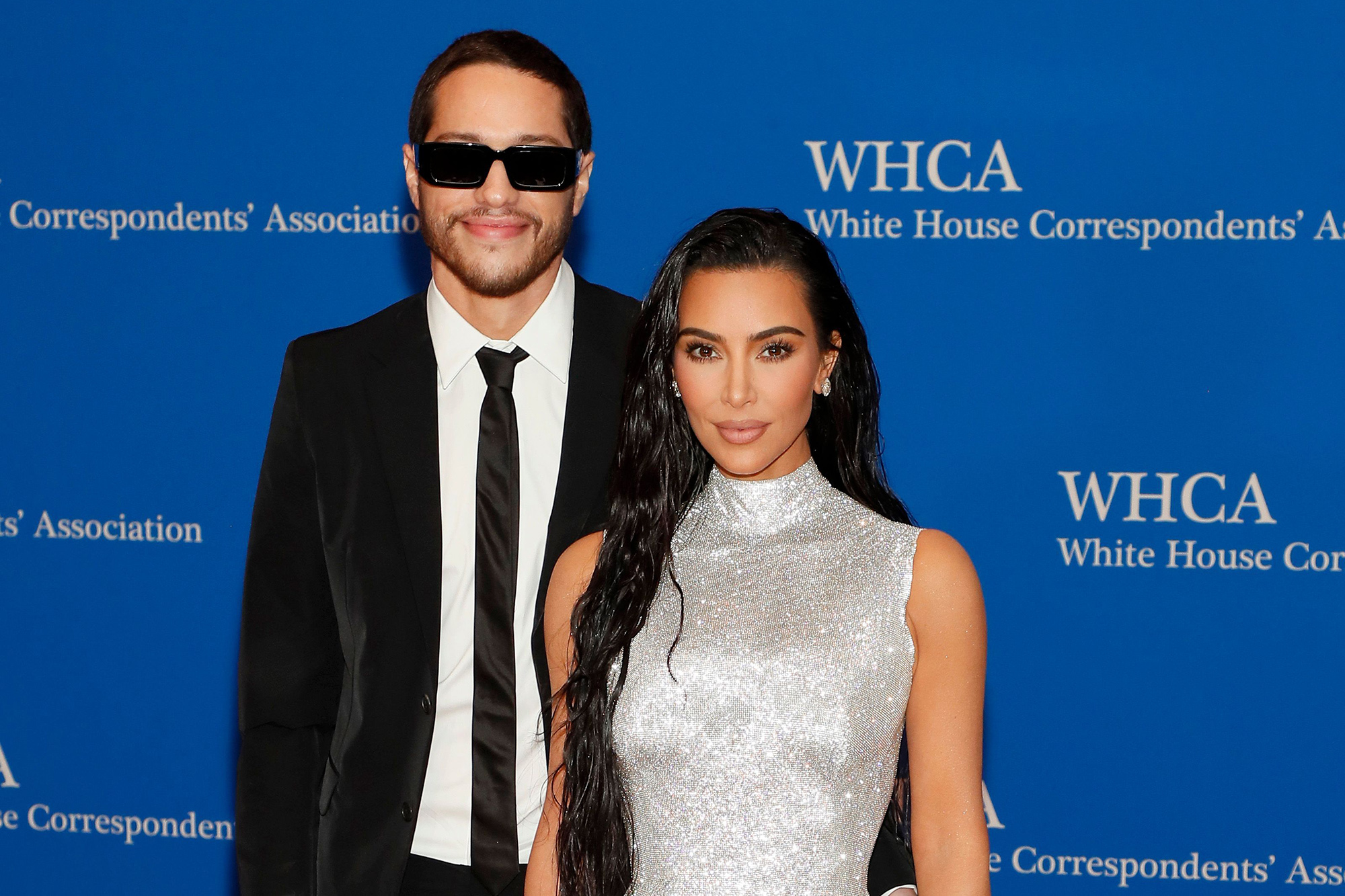 Elsewhere, tweets poked fun at the “King of Staten Island” star’s lengthy track record of mostly short-lived romances with an array of actresses, models and, of course, ex-fiancée Ariana Grande.

“Kim Kardashian and Pete Davidson broke up. You know what this means right? Eventually every woman in the world is gonna have to date Pete Davidson. It’s just not your turn yet,” one tweeted.

It’s also no secret that Davidson has a tendency of inking mementos to his girlfriends on his skin — often just months into dating.

“Pete tattooing every woman he’s been with on him is like him collecting infinity stones at this point 💀,” another user observed, posting the tweet with a pic of Marvel villain Thanos superimposed with the text of his nefarious tagline, “I am inevitable.”

One of the four (!) Kim-era tats Davidson got in honor of his former girlfriend, which reads “My Girl is a Lawyer,” was a target for some gentle ribbing. “I am not sure who Pete will end up with, but I do hope his next woman will be a lawyer,” snarked one commentator. 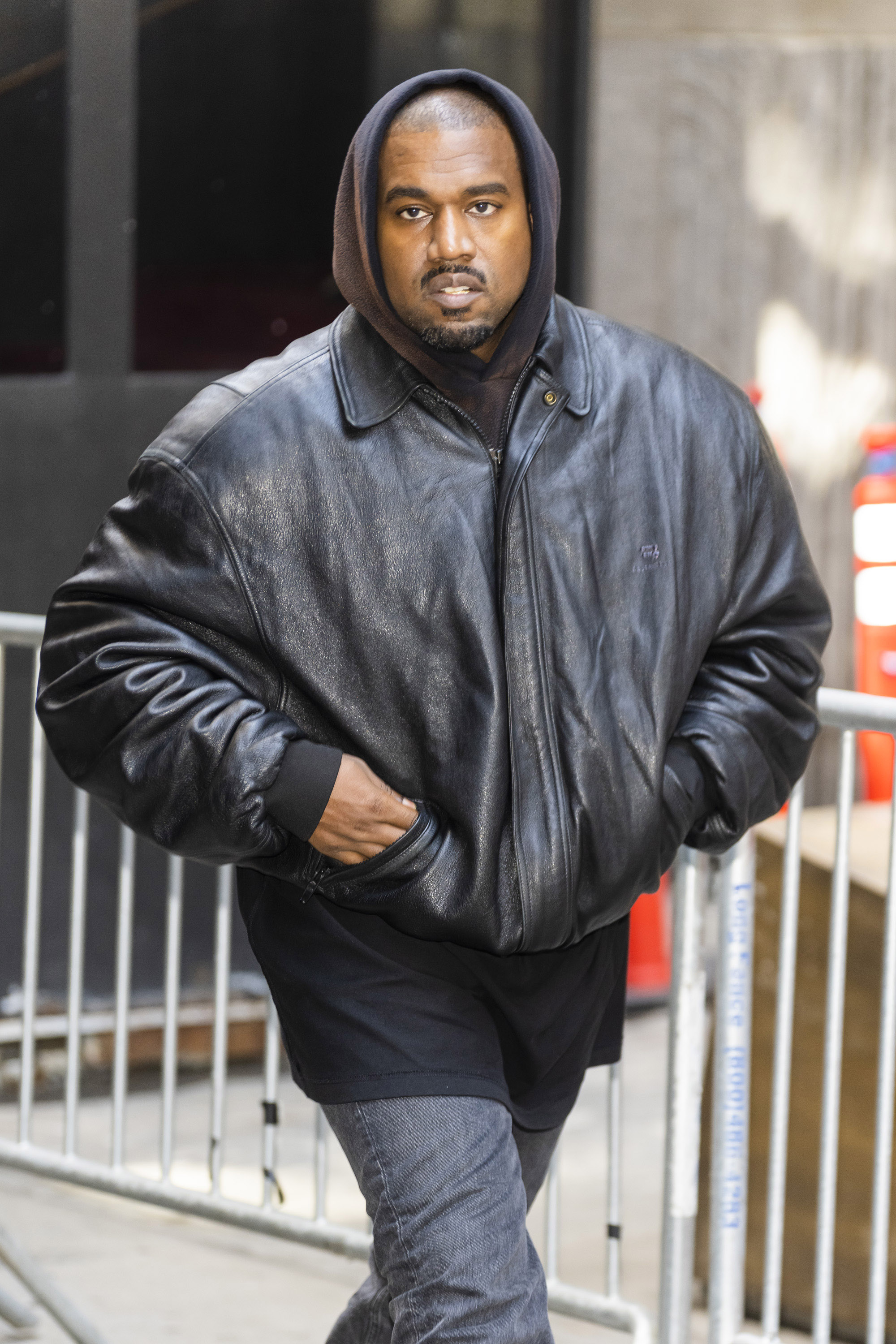 Yet another subset of users expressed genuine disappointment about the update.

“I liked them. Didn’t expect it to last but thought they were cute together,” one confessed.

Another Pete-Kim stan echoed the sentiment: “WHAT!!! I was rooting for them! I thought it was good for Kim to have someone like Pete who is chill and humble.”