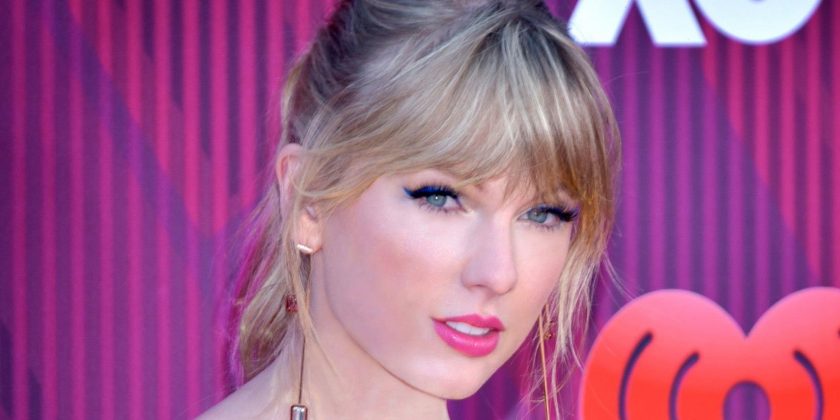 Many Taylor Swift fans were disappointed to lose out on concert tickets for her upcoming tour amid the Ticketmaster chaos. But now, theyhave the chance to rent the singer’s former New York City apartment – if they have $45,000 to spend a month, that is.

Taylor rented the apartment in 2016 when her Tribeca home was undergoing renovations. She penned the song “Cornelia Street” about her time living at the property, which was featured on her 2019 album Lover.

Some of the lyrics from the song read:

Jacket ’round my shoulders is yours

We bless the rains on Cornelia Street

Memorize the creaks in the floor

Currently, the home is being rented out to Zanotta, an Italian furniture company, that repurposed it as a show room.

Some of the home’s features including an elevator, hardwood floors, granite countertops, a wine fridge, and 3 gas fireplaces.

The building also features plenty of luxury amenities, including a 5-foot-deep indoor pool, which is considered a rarity in New York. It also has an outdoor patio open in the summer as well as a rooftop patio with a view of Manhattan.

David Aldea, an executive for Soho House, who owned the property when Taylor rented it, recalled the singer’s reaction.

“She walked in, and I’ll never forget this — she said, ‘Oooh, it’s so crafty,'” Aldea told the outlet. “And in Taylor-speak, that means ‘I like everything.’ She asked if she could rent not just the house but my style as well,” he told Vulture.

“So, towels and dishes and glassware and furniture and just kind of ‘Take your clothes and go.’ So I did. She was an absolute delight to deal with,” he continued.

Taylor owns several apartments in New York, explaining her need to no longer rent. She bought a penthouse duplex in Tribeca for $19.5 million in 2014, and later bought an $18 million townhouse in a nearby neighbourhood.