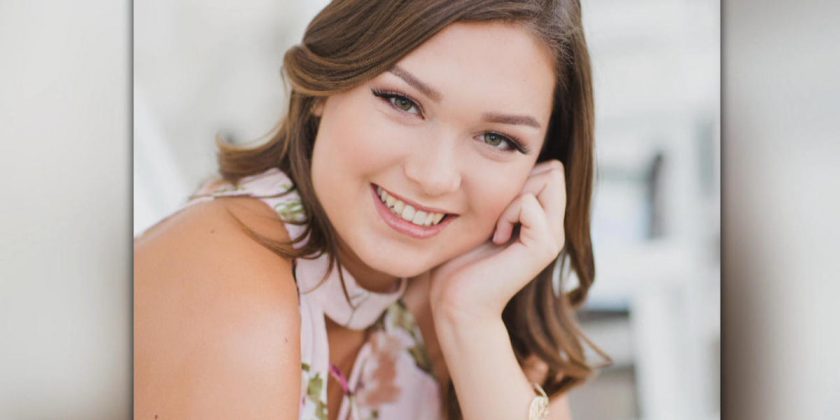 Hundreds of mourners gathered for a somber homecoming in northern California for Alaina Housley, the youngest of the 12 victims of last week’s mass shooting in Thousand Oaks. “My daughter’s body was brought back to Napa today,” said her father, Arik Housley. “We’re going to bury her in four days. I should not have to do that.”

But Arik didn’t have to do it alone. Lining the streets of Napa were hundreds of good-hearted folks who came to welcome 18-year-old Alaina home for the last time. 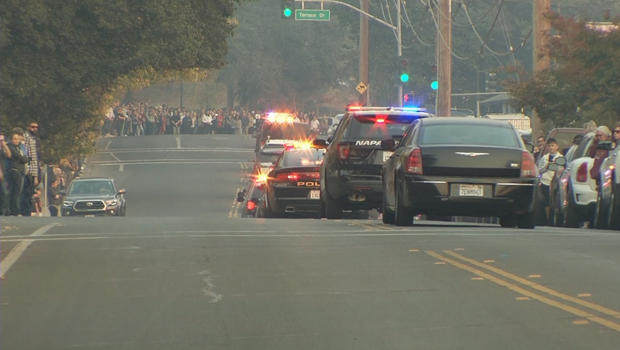 People lined the streets of Napa, Calif., on Sunday as Alaina Housley was brought back home for the last time.

Correspondent Lee Cowan asked, “What was it like for you guys to see that line of people for over a mile?” 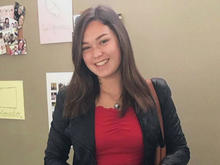 The utter sameness of this grim ritual is more than familiar to Alaina’s uncle, Adam Housley, a former Fox News correspondent.

“I’ve been to these things, Lee. You have. You’ve covered these things, you go home and you sit there and you’re like, you know, my gosh, how are these people going to get through it?” Housley said. “And now we’re living it.”

His wife, Alaina’s aunt, actress Tamera Mowry Housley, is looking for answers. “Alaina was beautiful,” she said. “And she was my friend. Yes, there needs to be a change, but all the noise … nothing’s been done.”

And it’s because of that – despite being in the midst of so much grief – that they all agreed to talk to us. Alaina, they say, would have wanted to dig deeper than politics.

Adam said, “If I was to walk out of here and the first thing I was to say was, you know, ‘Gun control,’ guess what? Half the country (snaps fingers), [conversation] ends.”

“And we don’t want the conversation to end,” said Tamera.

“We want it to continue.” 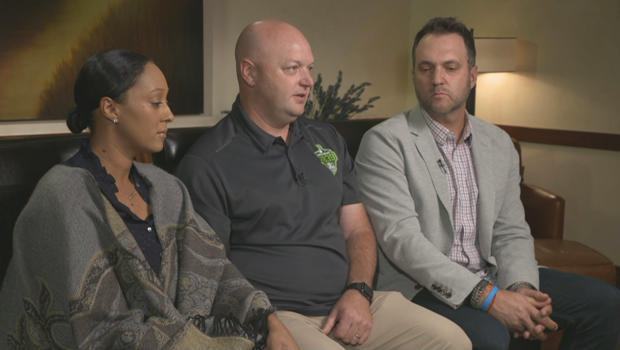 Cowan asked. “Have you been able to wrap your head around talking about her in the past tense?”

“To us, it’s to be kind to one another. It’s to put down your technology, put down your phones and look at somebody and have a conversation. It’s not about gun control; this message is about doing something bigger, to be with your community, to love one another.”

“All things that you don’t have to legislate?”

Adam added, “To get to the point where we can have a conversation about anything political, it has to start here [points to heart]. It has to start with the soul, because we’ve lost that.”

Arik said, “What if somebody walked up to the guy and just asked him how he was doing that day and said ‘hello’ to him or did something that may have just changed his mind, instead of ignoring, or whatever we’re doing?”

“But I think it starts there,” said Tamera. “You start with imagining, ‘Wait a minute, what if that was my child, or my niece, or my cousin?’ It will get you in a place of just having some sort of human decency.”

If there’s any doubt there’s a deficit of decency, look no further than the family’s social media.

Adam said, “You should see some of the tweets we got after Alaina died. Oh, I got one, ‘You deserve it. You worked at Fox News.’ And it got liked by about 78 people.”

That impossible divide – the chasm that pundits suggest is too wide for any bridge – all faded away by what Alaina’s family saw underneath her final sunset back home in Napa.

“She would want to happen what happened today, when we drove down that street, I saw people of all colors, all ages, people I’ve never seen, and I was born and raised in this town, hugging, holding hands, shaking hands,” Adam said. “She’d want that to happen at the national level.”

Tamera added, “She wouldn’t want this happening to anyone else.”

To make a donation to the Ventura County Community Foundation towards the Conejo Valley Victims Fund, click here.