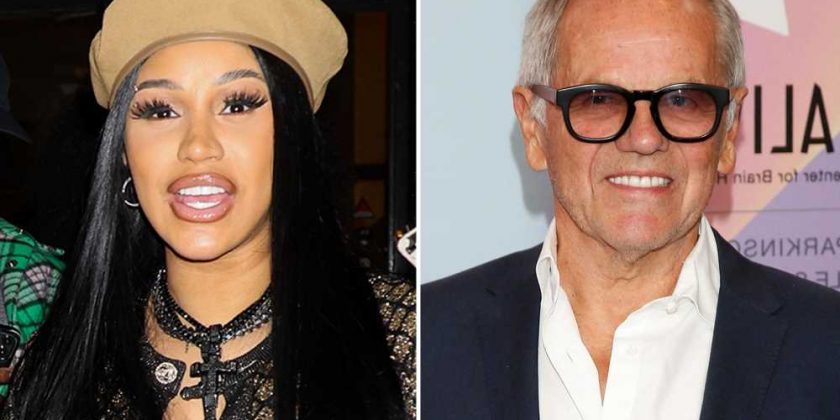 Tamron Hall dresses as pregnant Cardi B for Halloween

Wolfgang Puck wants to give Cardi B cooking lessons, we hear.

A source tells us that during a starry dinner for British Vogue editor Edward Enninful at Cut in Beverly Hills, Wolfgang Puck was overheard suggesting to the “Bodak Yellow” singer that they swap skills.

“He was saying ‘I’ll teach you to cook if you teach me to rap,’” says a spy. “He was telling her [that] ‘love goes through the stomach.’ She agreed.”

The rapper declares in her hit single, “WAP,” “I don’t cook, I don’t clean/But let me tell you, I got this ring.”

However, she’s been trying her hand in the kitchen on her Messenger series “Cardi Tries.” In January, she learned how to roll sushi with Vallerie Archer of Yamashiro in Hollywood. In another episode, she and Indya Moore learned how to whip up Latin food with chefs Jaime Martín Del Campo and Ramiro Arvizo of La Casita Mexicana. 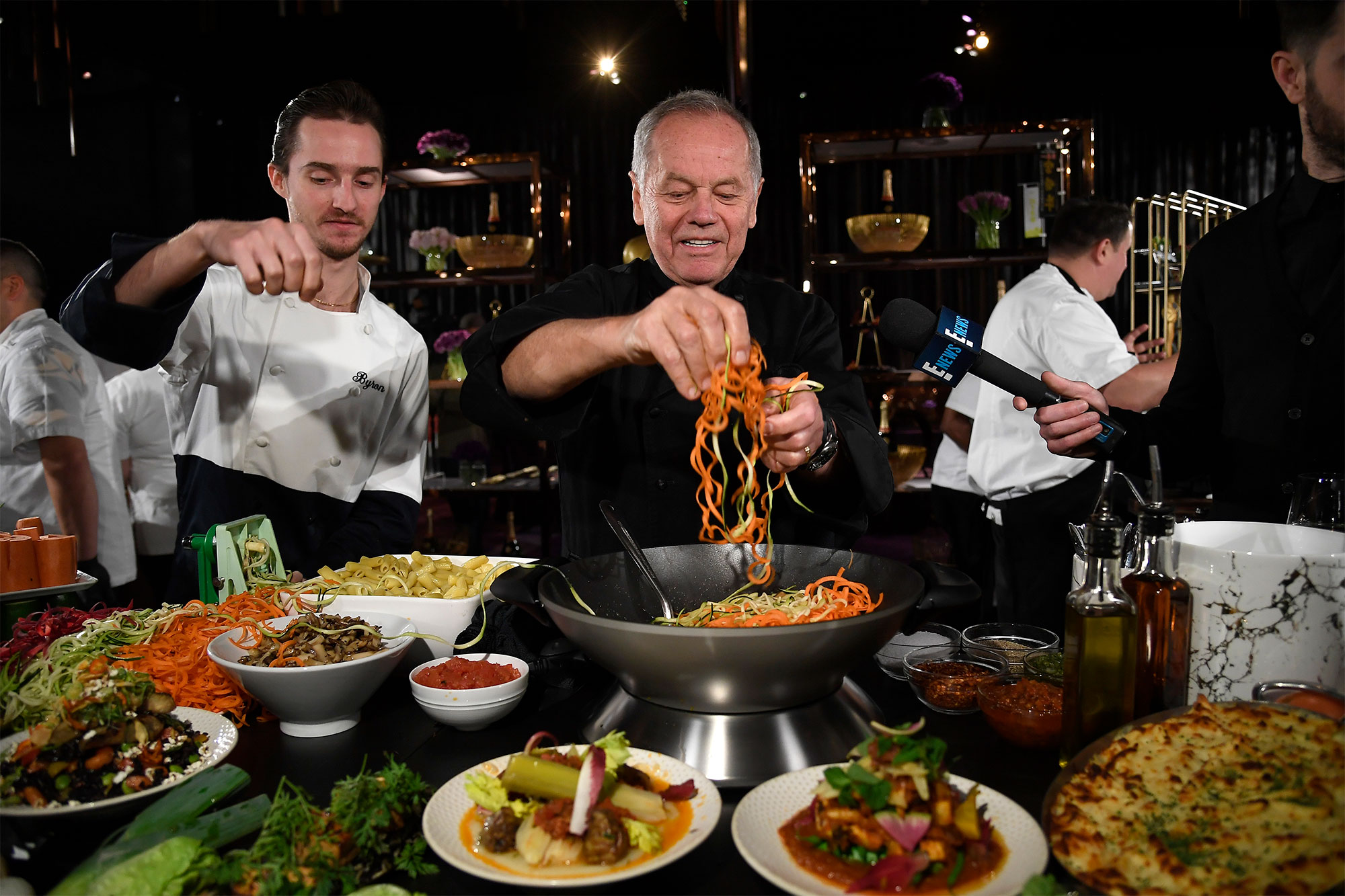 “I feel like a lot of people don’t know I’m Dominican, I’m West Indian, and … I really want to learn how to be an amazing Hispanic cook,” she said on the show. “I want to cook like my aunt and my grandmother. I want to cook with feelings, you know, it’s like the food got feelings.”

Perhaps Puck can help, too? 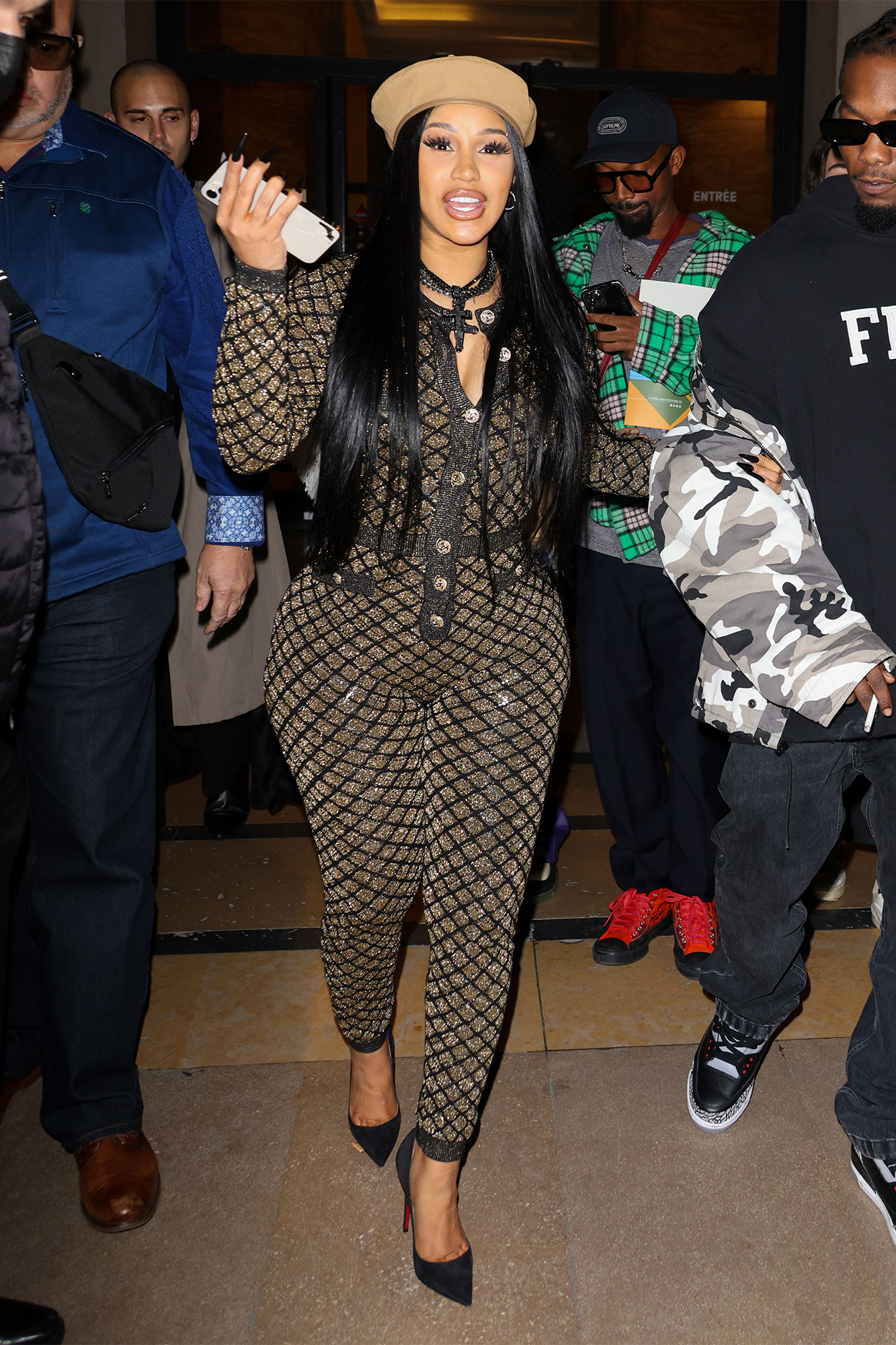 We hear that Cardi was a fan of Puck’s porterhouse at his LA eatery, but also kept tipping back “Pepino’s Revenge,” a specialty cocktail with Casamigos Tequila.