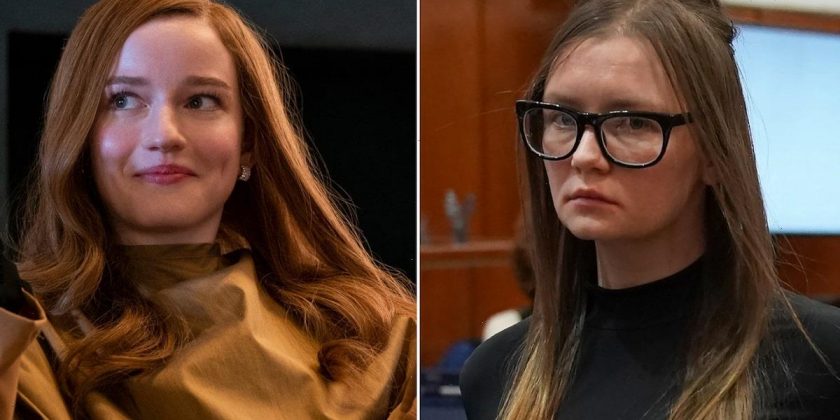 "Nothing about seeing a fictionalized version of myself in this criminal-insane-asylum setting sounds appealing to me."

Anna Sorokin, AKA Anna Delvey, doesn’t plan on watching “Inventing Anna,” the Netflix original series about her infamous scam in which she pretended to be a German heiress.

While in ICE custody as she faces possible deportation, the 31-year-old convicted fraudster penned an essay for Insider in which she discussed her life in jail and shared her thoughts on the upcoming Netflix series, explaining why she won’t be checking out the limited series. 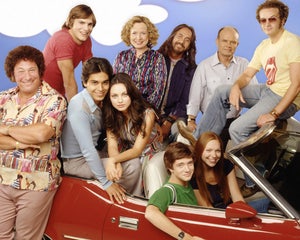 “It doesn’t look like I’ll be watching ‘Inventing Anna’ anytime soon,” Delvey wrote. “Even if I were to pull some strings and make it happen, nothing about seeing a fictionalized version of myself in this criminal-insane-asylum setting sounds appealing to me.”

She went on to add, “For a long while, I was hoping that by the time ‘Inventing Anna’ came out, I would’ve moved on with my life. I imagined for the show to be a conclusion of sorts summing up and closing of a long chapter that had come to an end.”

“Inventing Anna,” which stars Julia Garner as Sorokin, follows a journalist (Anna Chlumsk) as she investigates Sorokin’s grift in which she scammed her way through the New York City social scene. The nine-episode limited series is based on the New York Magazine article, “How Anna (Sorokin) Delvey Tricked New York’s Party People” by Jessica Pressler.

As noted by Insider, Garner has previously revealed that she — as well as show creator and producer Shonda Rhimes — visited Sorokin in prison. In her essay, Sorokin confirmed that she received visitors regarding the show, while also noting that she provided “research and materials” for the series. Despite her involvement, Sorokin said she feels like “an afterthought.”

“Nearly four years in the making and hours of phone conversations and visits later, the show is based on my story and told from a journalist’s perspective,” she wrote. “And while I’m curious to see how they interpreted all the research and materials provided, I can’t help but feel like an afterthought, the somber irony of being confined to a cell at yet another horrid correctional facility lost between the lines, the history repeating itself.”

In April 2019, a jury found Sorokin guilty of grand larceny after prosecutors argued she tricked businesses and acquaintances out of money by claiming she was the daughter of a German oil baron with a $67 million inheritance. In one case, she stuck a friend with a $62,000 bill for a trip to Morocco. In another, she convinced a bank to loan her $100,000 which she never paid back.

Sorokin was sentenced to four to 12 years in prison, including the two years she had already spent in jail before the trial. She was released in February 2021 on good behavior.

After Netflix paid Sorokin $320,000 for the rights to her story, she put $200,000 towards restitution, fines and attorney fees, per Insider.

However, six weeks after her release, Sorokin was arrested again by US Immigration and Customs Enforcement for overstaying her visa. She still remains in ICE custody as she faces possible deportation back to Germany. 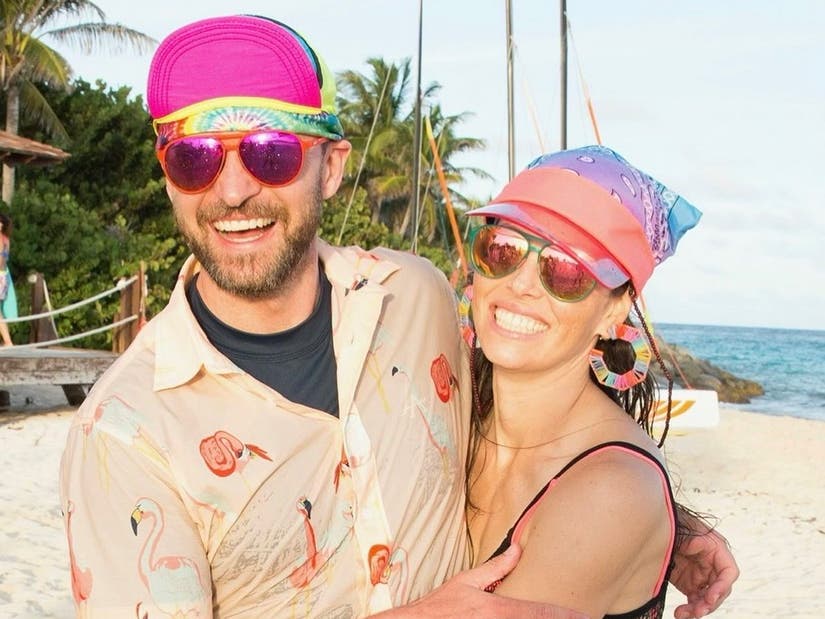