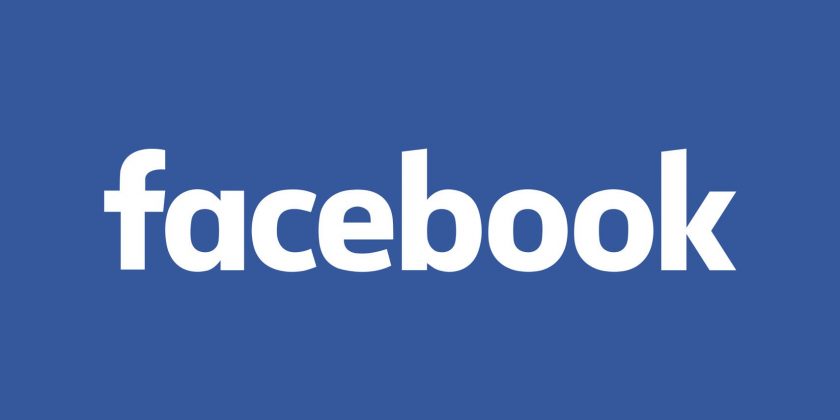 Facebook has long been accused of spying on its users but no one really took the time to think about the employees.

Apparently, the company’s staff is now using burner phones—disposable phones that a person wouldn’t mind tossing away if needed—to talk to each other. According to New York Magazine, a former employee for the tech giant said that people had been using the phones to talk badly about the company. This would make sense since some people who are more loyal to the leadership of CEO, Mark Zuckerberg, might report that people aren’t feeling entirely passionate about things at Facebook, which might lead to consequences for those of aren’t following it as strongly.

Buzzfeed News reported that there seems to be a division in three areas within the company. The first one being loyal to Zuckerberg, the second as those who see scandals as a corporate meltdown, the last one are the people who see the entire narrative of everything. This is important and should be solved quickly as a division of employees isn’t good since employees, who get tired of all the trouble surrounding it, might start to leave. This division on leadership could result in the company suffering from good workers jumping ship before the going really gets tough, assuming it heads in that direction.

The employees clearly don’t like all the bad press surrounding Facebook and they might not feel safe. What this means is that with all the data breaches and issues regarding security on the platform, the employees can’t seem to figure out if they’re being watched or not. What we’re seeing is basically a shield that people have started putting up, at least until they feel that the company can be trusted again.

There is a solution to possibly restrike that trust in upper-management though. Bringing in someone new to take over the company via an outside hire could be good since there wouldn’t be any concerns regarding biases and it might bring some fresh ideas to the table. This was done before with Uber, which now has  Dara Khosrowshahi instead of Travis Kalanick. In that case, the change is said to have been running decently so far.