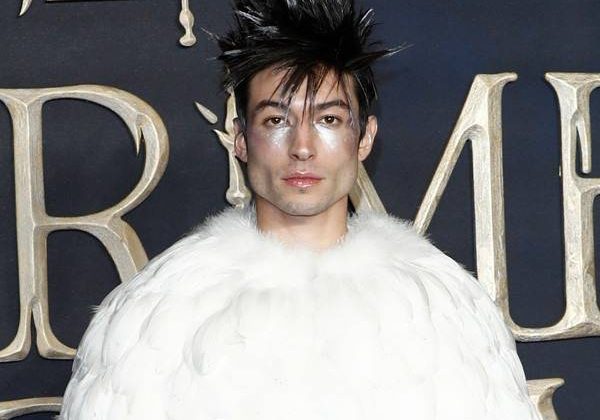 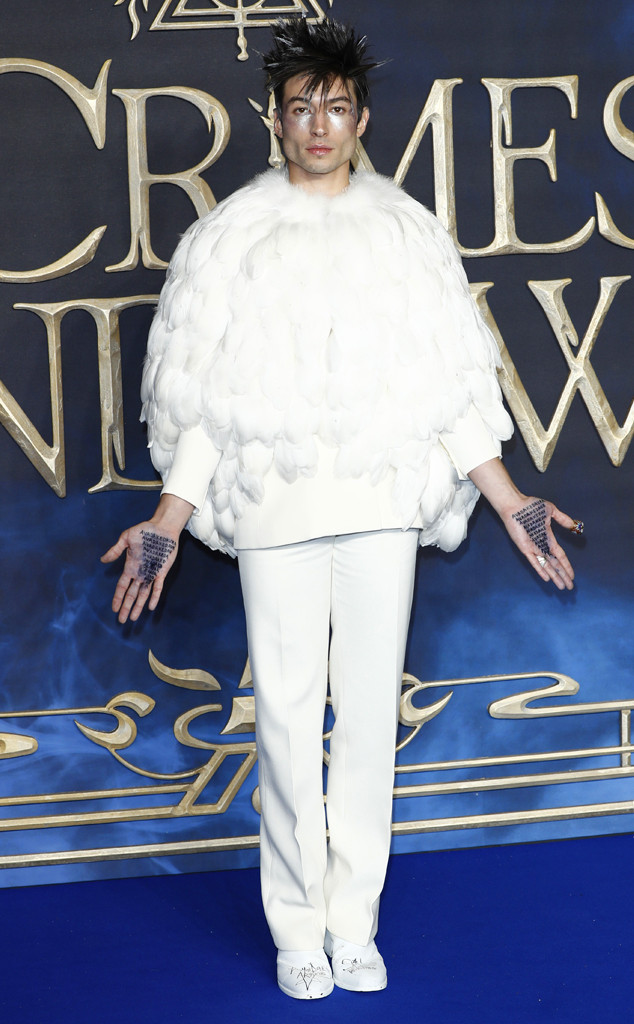 Ezra Miller just hit the Fantastic Beasts: The Crimes of Grindelwald movie premiere in London with a very deadly spell written on him!

The 26-year-old actor, who plays Credence Barebone in the film, was photographed on the blue carpet at Cineworld Leicester Square on Thursday night with the spell “Avada Kedavra” written in ink on his hands. Harry Potter fans will know that the phrase, also known as “The Killing Curse,” is one of the three “Unforgivable Curses.” When the spell is cast successfully, it causes instantaneous death upon the victim.

Miller, dressed in a white outfit at the premiere, has previously revealed that he’s “an obsessive Harry Potter nerd.” 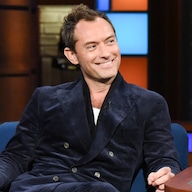 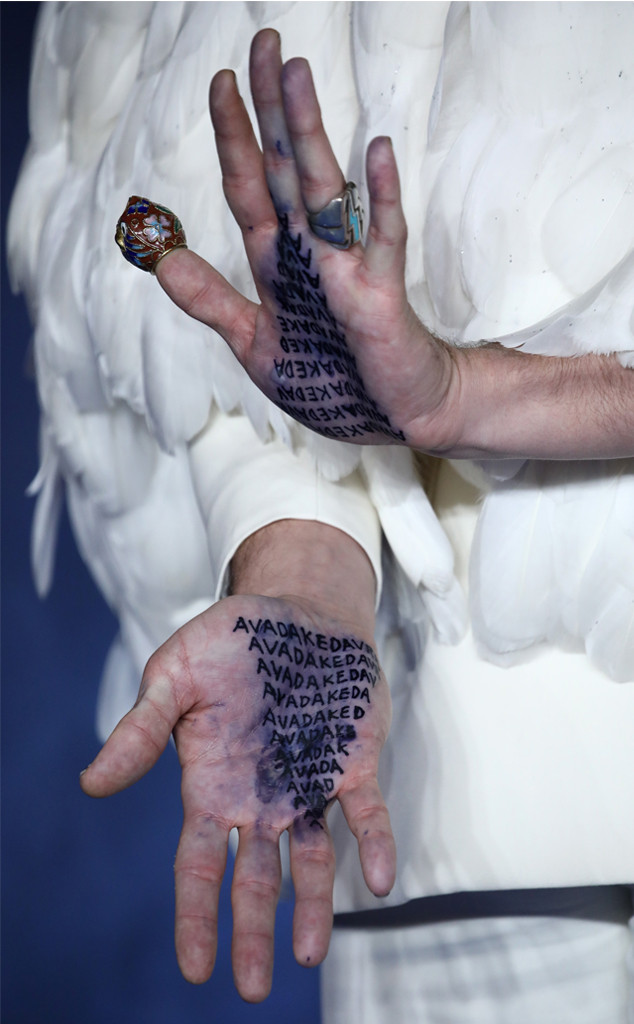 Miller was joined at the London premiere by his movie co-stars Jude Law, Zoë Kravitz, Callum Turner, Katherine Waterston, Dan Fogler, Claudia Kim, Eddie Redmayne and William Nadylam, where they all posed for pictures together on the blue carpet. 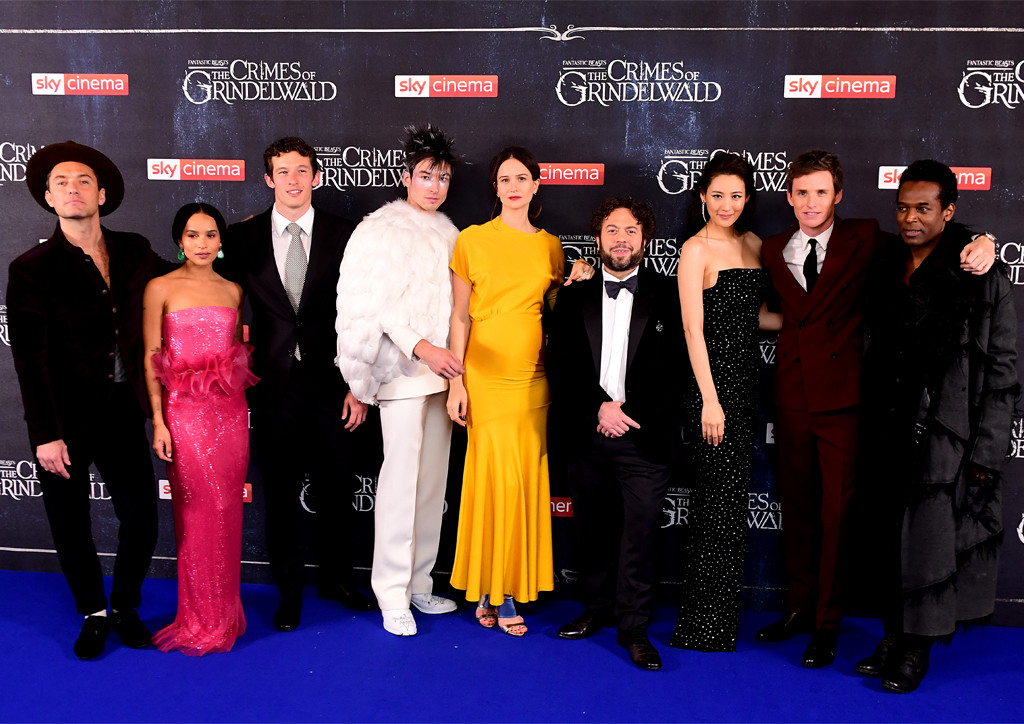 With the film’s release just days away, the cast has been on an epic press tour to promote the movie. To help you prepared for the movie premiere, you can check out a trailer for the film HERE.

Fantastic Beasts: The Crimes of Grindelwald hits theaters on Nov. 16.