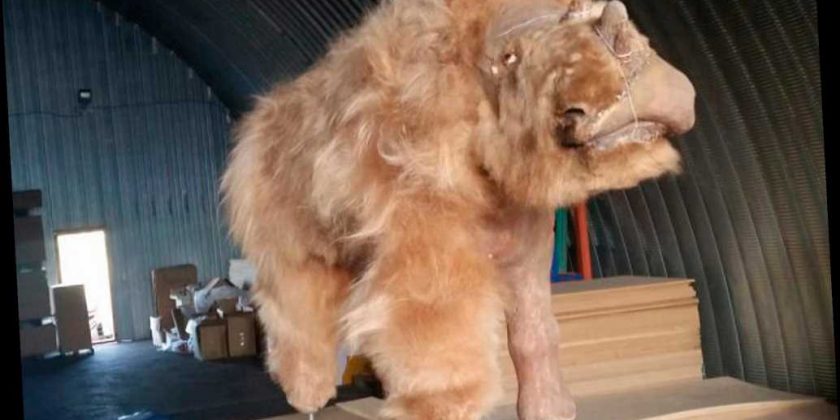 Dug-up prehistoric puppy had a most unusual final meal

Stem cells give hope for revival of Malaysia’s extinct rhinos

The frozen and well-preserved carcass of an extinct woolly rhinoceros – with its last meal still inside – has been recovered in Siberia, where it spent about 34,000 years in the barren permafrost, according to a report.

Scientists discovered the beast — which was 80 percent intact, with its teeth still in place — near the site where the world’s only baby woolly rhino called Sasha was dug out in 2014, East2West News reported.

“According to preliminary estimates, the rhino is three or four years old … most likely, it drowned in the river,” scientist Albert Protopopov told the outlet.

“The carcass is very well preserved. Among other things, part of the internal organs are preserved, which in the future will make it possible to study in more detail how the species ate and lived,” he added.

The gender of the Pleistocene animal, which was discovered in the Abyisky district of Yakutia along with a nearby horn, has not yet been revealed.

Sasha was earlier dated at 34,000 years, but the new rhino could be between 20,000 and 50,000 years old, according to Valery Plotnikov, a researcher with the Academy of Sciences of the Republic of Sakha.

“But we have not yet done radiocarbon analysis,” he said.

Protopopov said that “the Abyisky rhinoceros can already be called the only one of its kind in the world.” 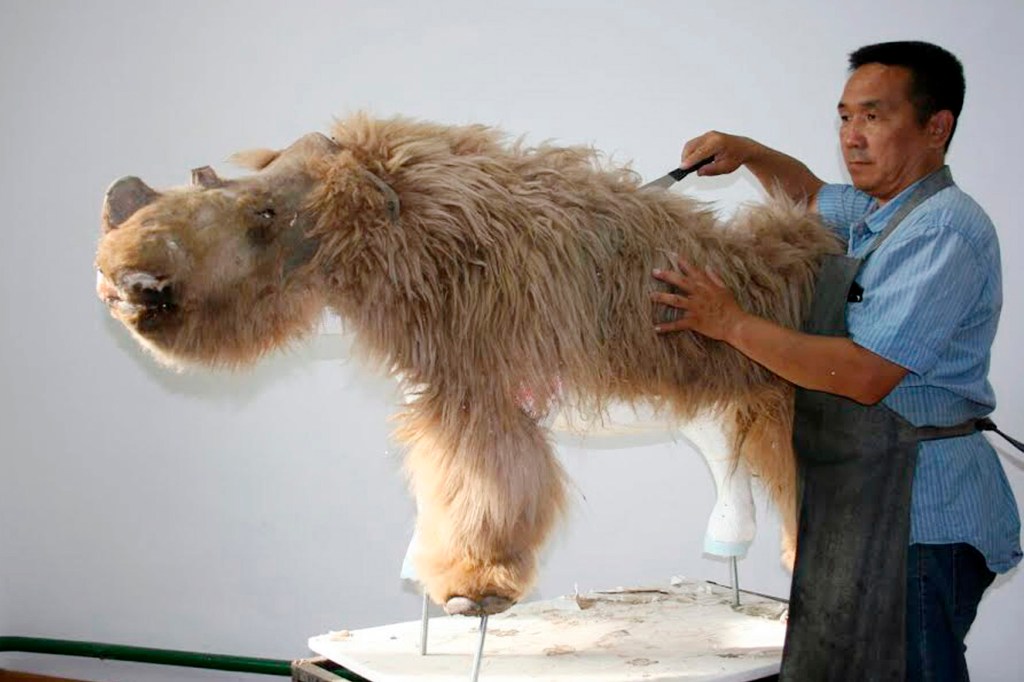 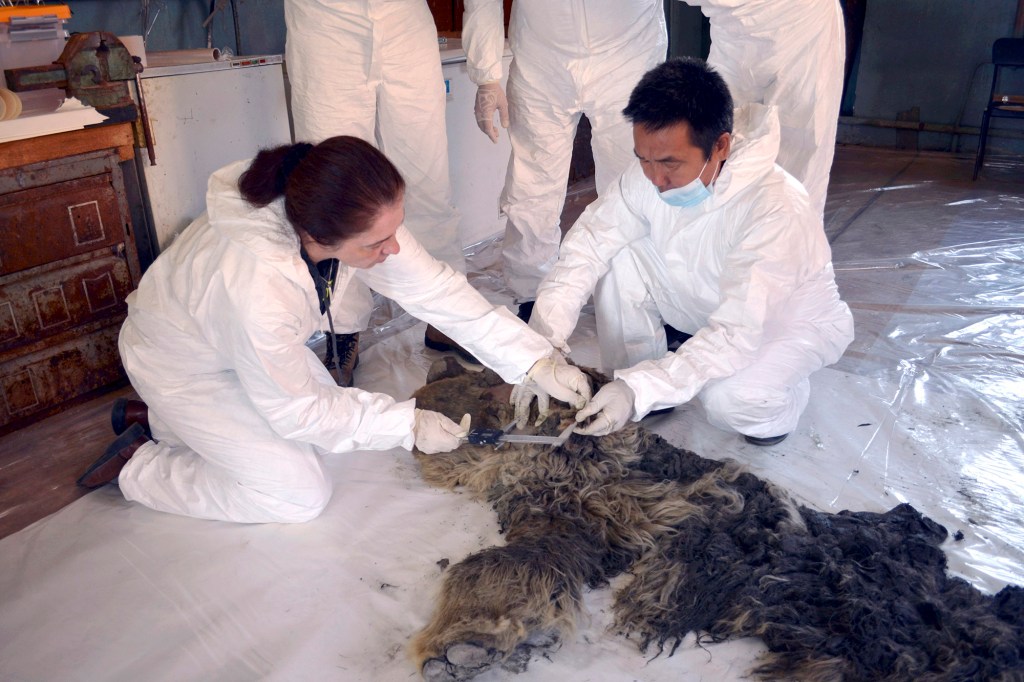 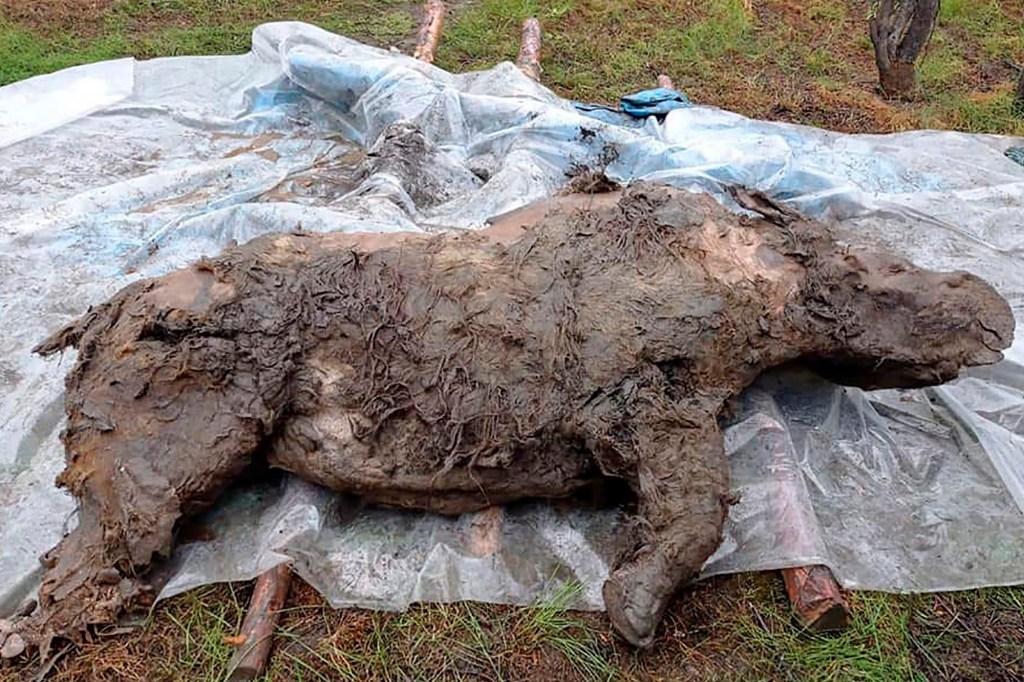