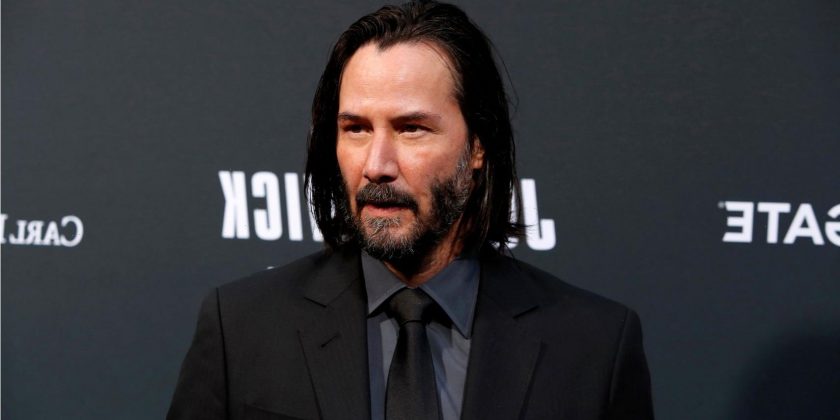 Working with famous people on set is already a fun experience in itself, but receiving from them makes the experience more delightful. For some time now, actors have made impactful encounters with their staff by giving them gifts as a special way of saying thank you. Some gifts that were given are small yet sentimental, but some skills are expensive and lavish. Take a look at the costly and thoughtful gifts from stars to their film crews.

6 Flowers And Presents From Harry Styles

Harry Styles was cast as a lead role in a psychological thriller directed by Olivia Wilde called Don’t Worry Darling as Jack paired with Florence Pugh as Alice. After the movie finished filming after the filming was discontinued due to the COVID 19 pandemic, the lead actors expressed their appreciation to the crew with a sweet gesture. Lead actors Styles, 27-year-old, and Pugh, 25-year-old, sent flowers and small gifts to the team that worked tirelessly for their film during the pandemic. As seen on the photo posted by one of the crew members, a token of appreciation included some flowers with some boxed presents and a handwritten card.

Oprah Winfrey is known for giving over-the-top gifts to her crews. The first-ever black female billionaire gave each of her A Wrinkle in Time cast and crew a juicer that costs about $399. She shared these gifts during a private party she organized for the show. She was even teasing the giveaway on her Instagram, saying she hasn’t been this excited since giving away cars. However, before revealing her gift, she said that it is the same juicer she uses every morning to make fresh juices, and she wants everyone at the party to have one too.

While everyone is enjoying the holiday season, relaxing and unwinding in their homes, the cast and crew members of Mission Impossible‘s eighth and seventh seasons back-to-back productions are working hard to finish the movie. So Tom Cruise and Pom Klementieff decided to give the cast and crew holiday gifts to appreciate their efforts and hard work. It is unclear what the present is, but it is pretty expensive and not just some $20 Amazon gift card from the looks of it.

Just before Keeping Up With The Kardashian finally signs off the air, it was reported that the reality TV stars gave all 30 crew members of their reality show. The Rolex Watches cost about US$300,000 or approximately $10,000 each. TMZ has reported that stars of the show, Kim, Khloe, Kourtney, and Kris, gave everyone the watch and thanked every crew member with speeches. The speeches included their fond memories while filming the reality show, and after the speeches, they surprised the crew with the Rolex watch. Crew members also shared their favorite things about filming the show, and some said they stayed with them through the years because it was lovely working with their family.

Keanu Reeves is considered to be one of the nicest people in Hollywood, and giving expensive gifts to his stuntmen is another proof of it, let alone a customized watch with crew’s names on it. Shortly after filming the movie John Wick: Chapter 4, he gave his four stuntmen with customized Rolex Submarines that included the stuntman’s name on each watch. Each watch is reportedly costing around $10,000. The watches were given during the wrap-up of a dinner party for the movie in Paris. The look has the engraving of their name on it and a personal note from Keanu saying Thank you with code JW4 2021.