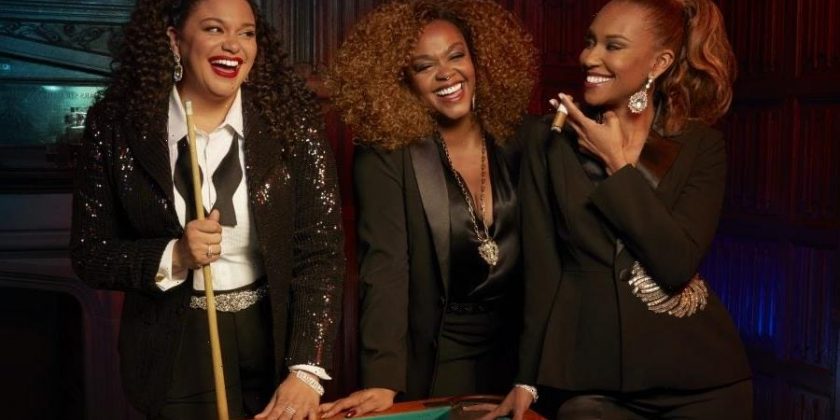 Premiering July 15, 2021 only on BET+, the  10-episode, half-hour scripted series is executive produced and written by Tracy Oliver and based on the critically acclaimed 1996 film of the same name. The original movie starred Goldie Hawn, Diane Keaton and Bette Midler, but this time around, the characters look, sound and move as only Black women can and we love to see it.

“First Wives Club is for, about and by Black women,” Oliver told ESSENCE exclusively. “We’re excited to bring fans another season that continues to show and pay homage to the beauty, pain and joy of real, grown, successful women of color living their lives and the strength that sisterhood shares. Forget hot girl summer, it’s going to be a hot wives summer.” 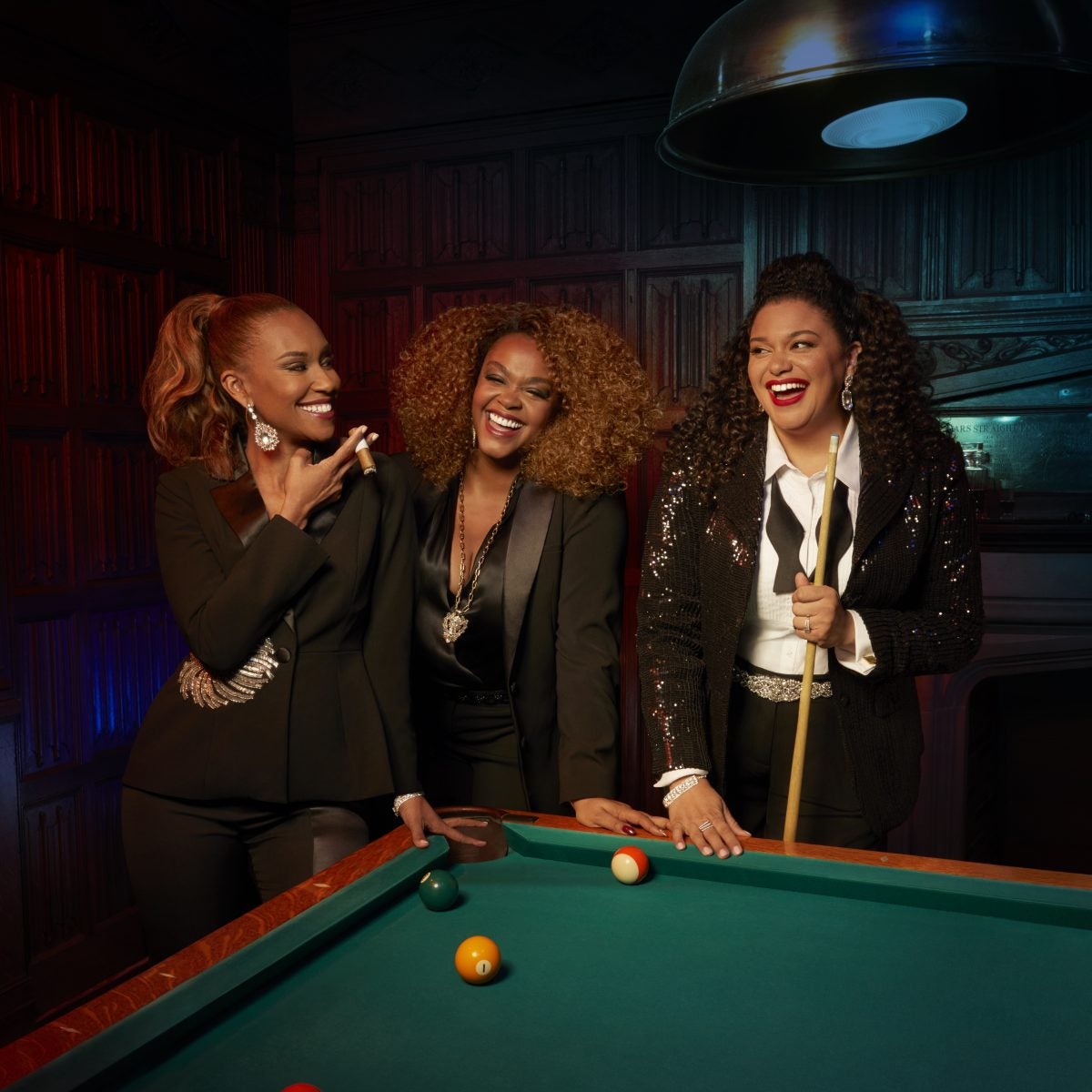 The pressure is on in the second season as new loves, new obstacles and new storylines unfold for our three leading ladies. As Bree (Buteau) and Gary (RonReaco Lee) attempt to rekindle their marriage, which serves as a complication for her long-awaited promotion and the introduction of some hospital eye candy, Ari (Bathé) struggles to balance her long-distance relationship with David (Mark Tallman) as he fulfills his first term as State Senator. Meanwhile, Hazel (Scott) is hot on the heels of starting her own record label and attempts to sign her first artist.

RonReaco Lee and Mark Tallman will be returning to the screen as Gary and David Montgomery. Notable names including Essence Atkins, Gary Dourdan, Jordan Carlos and Mikhail Keize will be joining us this season for recurring roles.Want the full scoop? See above for the full teaser, exclusively on ESSENCE.