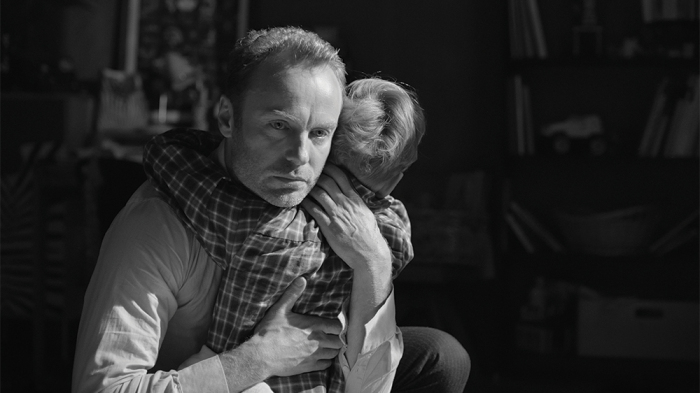 Germany’s dynamic film industry is luring international directors who are finding a wealth of opportunities while contributing to the sector’s increasing diversity.

A number of filmmakers from around the globe have managed to launch or boost their careers in Germany, in some cases far easier than they could have in their native countries.

Well-established in Brazil and Germany, Karim Ainouz will be in Un Certain Regard with “The Invisible Life of Eurídice Gusmão,” which being sold by Germany’s The Match Factory.

The film follows two women in Rio de Janeiro from the 1940s to the 1970s and is produced by RT Features and Germany’s Pola Pandora.

Ainouz has made Berlin his home for the past decade while moving between Germany and Brazil, where he also teaches in Fortaleza.

Uruguayan filmmaker Carlos Morelli, who likewise teaches scriptwriting, came to Germany with an artist-in-residence program in 2008.

Morelli’s latest feature film, “Der Geburtstag” (Many Happy Returns), produced by Weydemann Bros. (who have been selected for Variety’s 10 Producers to Watch program), premiered at this year’s Max Ophüls Prize Film Festival. The German-language drama follows a troubled father, played by Mark Waschke, forced to deal with a boy left stranded by his parents.

Morelli is next planning a German remake of his 2017 Uruguayan hit and Busan screener “Home Team,” about a young soccer prodigy.

Moldovan director Ana-Felicia Scutelnicu says Germany offers great opportunities. She is developing “Transit Times,” a family drama set in her native country during the turbulent 1990s. Produced by Cristian Mungiu’s Mobra Films in Romania and Weydemann Bros., the film is set to shoot next year in Eastern Europe.

Scutelnicu studied in Berlin and notes the city, with its international community, is an ideal base to make movies.

For Damian John Harper, a native of Colorado who studied film in Munich, the opportunities offered in Germany far outnumber those available Stateside.

“Due to financial constraints I most likely would have never even been able to study film in the U.S.,” he says.

Harper won the screenplay prize at the Munich Film Festival last year for “In the Middle of the River,” the story of a troubled Iraq vet in New Mexico that was likewise co-produced by Weydemann Bros. and Lightburst Pictures.

He is now working on “Fresh,” a German-language drama about a young man who must emancipate himself from his tyrannical older brother.

“With this support I was able to concentrate on my craft and fine tune my filmic voice rather than working day jobs and writing evenings and weekends as many of my contemporary colleagues start off back home,” Harper says.

Likewise at home in Germany is Carolina Hellsgard, the Swedish director behind zombie apocalypse thriller “Ever After,” which wowed critics in Toronto last year.

She is working with Berlin-based NiKo Film and Amsterdam’s the Film Kitchen on her third film, “Sunburned,” about a young girl who befriends a Senegalese boy while on vacation in Spain.