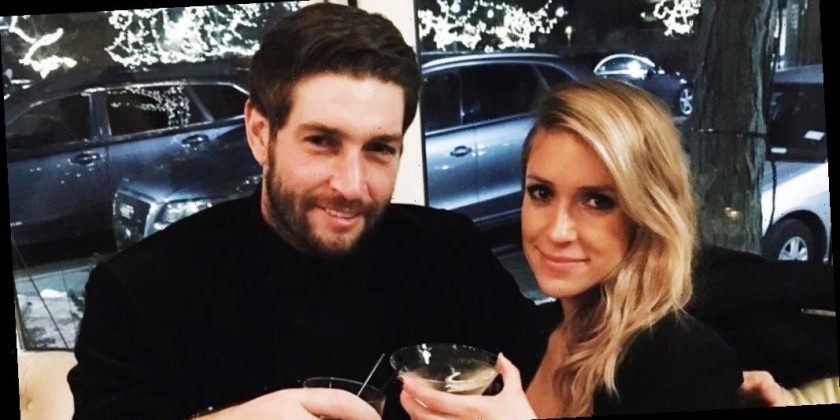 It came as a surprise to fans when Kristin Cavallari and Jay Cutler announced their split on April 26, 2020, after seven years of marriage.

“With great sadness, after 10 years together we have come to a loving conclusion to get a divorce,” the Very Cavallari star captioned a photo of the pair on Instagram. “We have nothing but love and respect for one another and are deeply grateful for the years shared, memories made, and the children we are so proud of. This is just the situation of two people growing apart. We ask everyone to respect our privacy as we navigate this difficult time within our family.”

The couple, who had been open about the ups and downs in their relationship, were dedicated to working on their marriage before their breakup, even seeking couples therapy.

“There’s no such thing as a perfect relationship,” the former Laguna Beach star admitted on her reality show in April 2019. “Jay and I have problems — I’ve always been very vocal about that. We have to work at our relationship. … We definitely have issues.”

The former Chicago Bears quarterback and Cavallari, who were set up by mutual pal Giuliana Rancic in 2010, tied the knot in June 2013 and share two sons — Camden and Jaxon — and a daughter, Saylor.

The Uncommon James founder admitted that their marriage was tested after Cutler left the NFL following the 2017 season.

“We went from it being about Jay’s career and his schedule and everything, to now, Uncommon James has been really taking off and the show and everything, and he’s at home,” she said in January 2019. “So, it’s just been trying to navigate this new normal. But I mean, things are fine. It’s all good!”

But shortly before their split, she admitted that their relationship was at “a low.”

While they have gone their separate ways, a source told Us Weekly exclusively that “there’s nothing scandalous or suspect about their split. Honestly, they just fell out of love and grew apart.”

Scroll down to look back at everything the pair has said about their relationship.