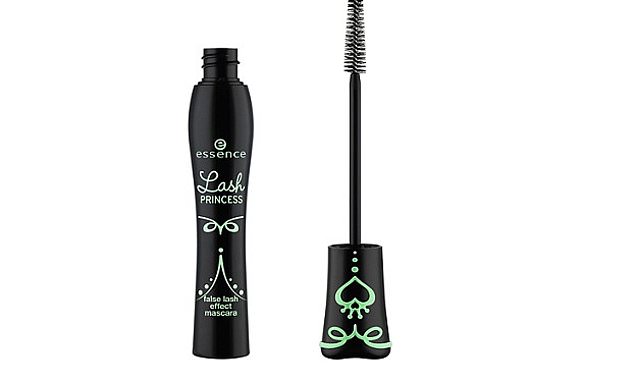 Revealed: The sell-out mascara beloved by celebrities thanks to its unique ‘cobra head’ wand – and it costs just £3.30

Shoppers have declared a £3.30 mascara beloved by celebrities ‘the best they’ve ever used’.

Lash Princess, from budget brand Essence, is designed to give a dramatic ‘false lash’ effect and devotees claim the formula stays intact for up to 13 hours.

A longtime favourite of beauty insiders, the purse-friendly product is now making waves in showbiz circles.

Famous fans include Pussycat Dolls star Ashley Roberts, who used it to get glammed up ahead of the recent Strictly show at Blackpool ballroom last week. 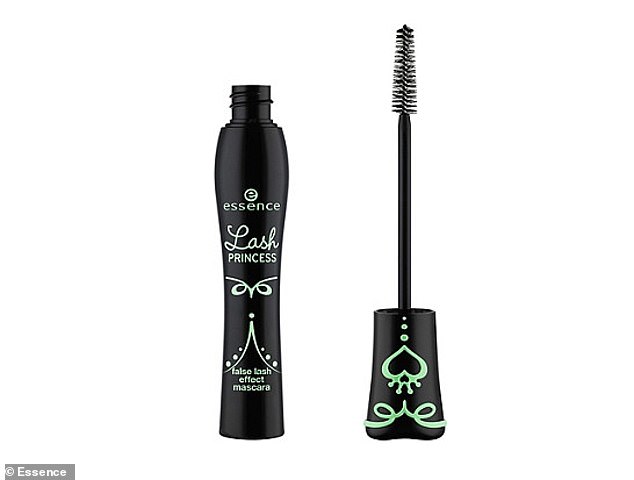 Essence’s Lash Princess mascara, pictured, has a specially-shaped ‘cobra-head’ wand, which covers each individual lash to create dramatic volume and a ‘sweeping’ look

Celebrity makeup artist Olivia Davey, who used it on Ashley, said: ‘I absolutely love this mascara, I always struggle finding a mascara that I love.

‘This enhances your own lashes as well as blending falsies too like no mascara I have ever used before. I use this daily on myself and my celebs and have have nothing but praise.’

Lash Princess, which is available from Wilko, has a specially-shaped ‘cobra-head’ wand, which covers each individual lash to create dramatic volume and a ‘sweeping’ look for intensive fluttering lashes.

Earlier this year the mascara caused a stir amongst Reddit users when they flooded the site to share their before and after snaps causing the mascara sales to soar by 288 per cent. 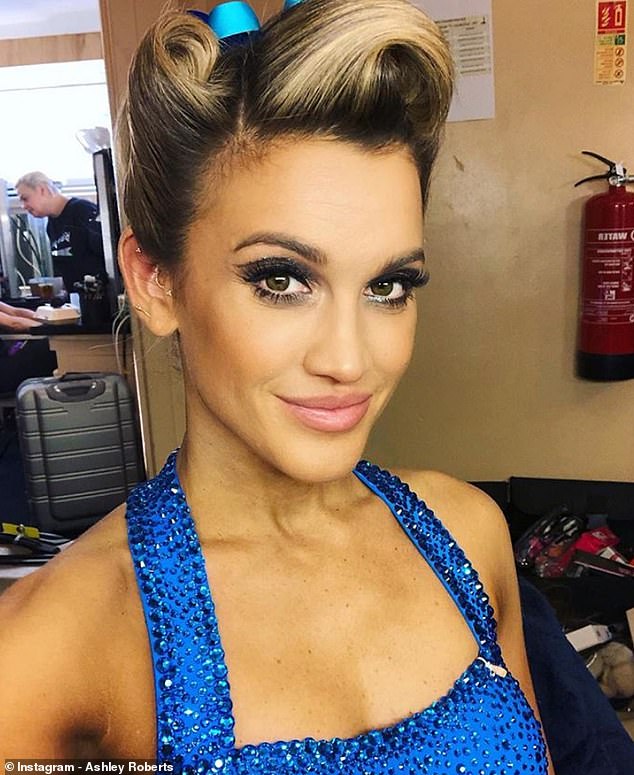 Famous faces: Celebrity fans include Strictly star Ashley Roberts, pictured, who used it to get glammed up ahead of the recent Strictly show at Blackpool ballroom

Redditor EllaDaisyLouise, pictured, posted this snap showing the impressive results, writing: ‘Can’t believe this mascara was only £3.30! Sorry for the shocking picture quality but this is the Essence Lash Princess mascara and I HIGHLY recommend it’

Reddit user mf_mal, pictured, Can now confirm that the Essence Lash Princess mascara that was posted about a day ago is in fact amazing. I bought it, tried it, and highly approve of it’

Essence’s Lash Princess mascara has been making waves online, with dozens of five-star reviews on Amazon (pictured) and one person declaring it ‘the best mascara I’ve ever used’

Two snaps, posted just a day apart, saw users raving about the product, racking up more than 500 comments between them.

The mascara has also racked up rave reviews on Amazon, with an average of four out of five stars from customers.

User Michelle77 wrote: ‘I love this mascara, formula is good, wand is good, does what it says and thickens and it didn’t smudge even after hours of wear. Highly recommend anyone to give it a go.’