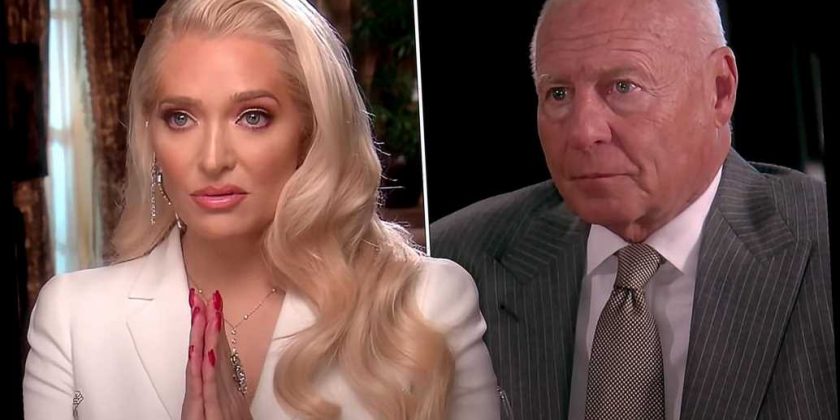 Erika Jayne’s estranged husband hit with another lawsuit amid divorce

It’s “XXpen$ive” to be Erika Jayne, but her husband is reportedly broke.

Tom Girardi testified in an unspecified case this fall that he doesn’t have nearly as much money as creditors think he possesses, the Los Angeles Times reported on Thursday.

The outlet quoted him as saying, “At one point I had about 80 million or 50 million in cash. That’s all gone. I don’t have any money.”

The famed lawyer, 81, is in the midst of multiple lawsuits accusing him of mishandling clients’ funds. Most recently, the judge in the case against him on behalf of Lion Air flight victims froze his assets.

Girardi is also in the process of divorcing the “RHOBH” star. She filed to end their marriage on Election Day and his former law firm partner sued to dissolve another business venture that they had together.

Meanwhile, Girardi’s lawyers claimed that he suffered a “serious illness” in recent months that required hospitalization. They alleged that his hospitalization was the “mistake” that caused some families to not be paid in full as part of a settlement.

It is unclear if his legal troubles will play out on the Bravo series, as it is currently in production.