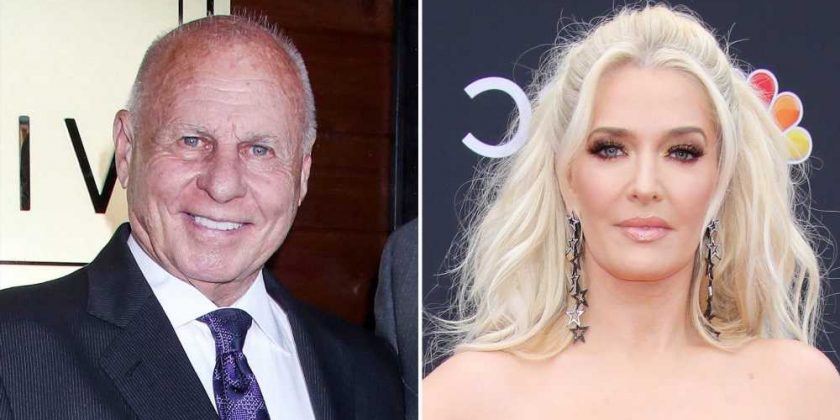 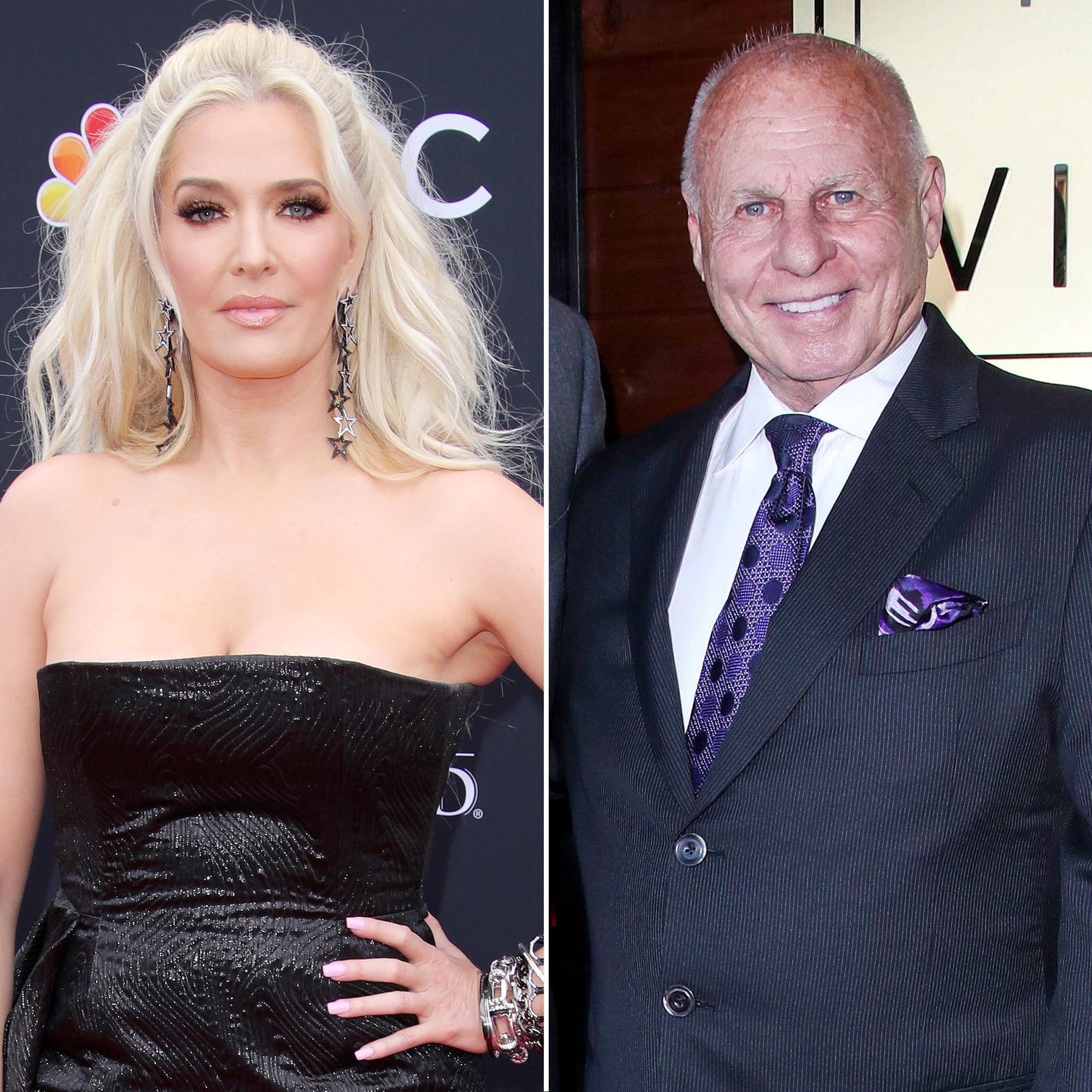 The drama continues. Erika Jayne is being sued in yet another lawsuit amid her ongoing legal woes with estranged husband Tom Girardi.

Documents filed on Thursday, February 17, and obtained by Us Weekly, claim that Erika, 50, “knew about the scheme” allegedly conducted by Girardi, 82, to withhold money from clients. The Real Housewives of Beverly Hills star is being sued for aiding and abetting breach of fiduciary duty and for financial elder abuse.

Attorney Manuel H. Miller and Kathleen Bajgrowicz claim in their complaint that the Broadway performer “aided and abetted Girardi’s breach of fiduciary duty and has direct liability for participating in and facilitating the conduct.” The “victims” of the former lawyer’s supposed wrongdoings “were funding [Erika’s] notoriously lavish lifestyle chronicled on The Real Housewives of Beverly Hills,” the docs allege.

Everything We Know About ‘Real Housewives of Beverly Hills’ Season 12

Osborne died in 2012 after repeated head trauma, and Bajgrowicz was jointly represented by Girardi and Miller when she sued the NFL over her son’s death. The attorneys agreed to share their fees. When a settlement was reached with the league, Girardi was allegedly tasked with distributing the money to Bajgrowicz and Miller.

“Unknown to Plaintiffs, Girardi had already taken their money and breached his and the firm’s fiduciary duty to distribute the funds to Plaintiffs,” the pair claim in their lawsuit, accusing the Colorado native of “lull[ing] Plaintiffs into believing that the funds could not be distributed to anyone until various issues were first resolved.”

Bajgrowicz and Miller allege that Erika was “intimately involved” with her then-husband’s business and “should be required to compensate Plaintiffs for the harm” that was supposedly inflicted.

The Bravo personality was married to Girardi for more than 20 years before filing for divorce in November 2020. Amid their split, the twosome were slammed with multiple lawsuits accusing them of embezzling money and defrauding clients. Erika’s ups and downs were documented on season 11 of RHOBH as she continued to maintain her innocence. 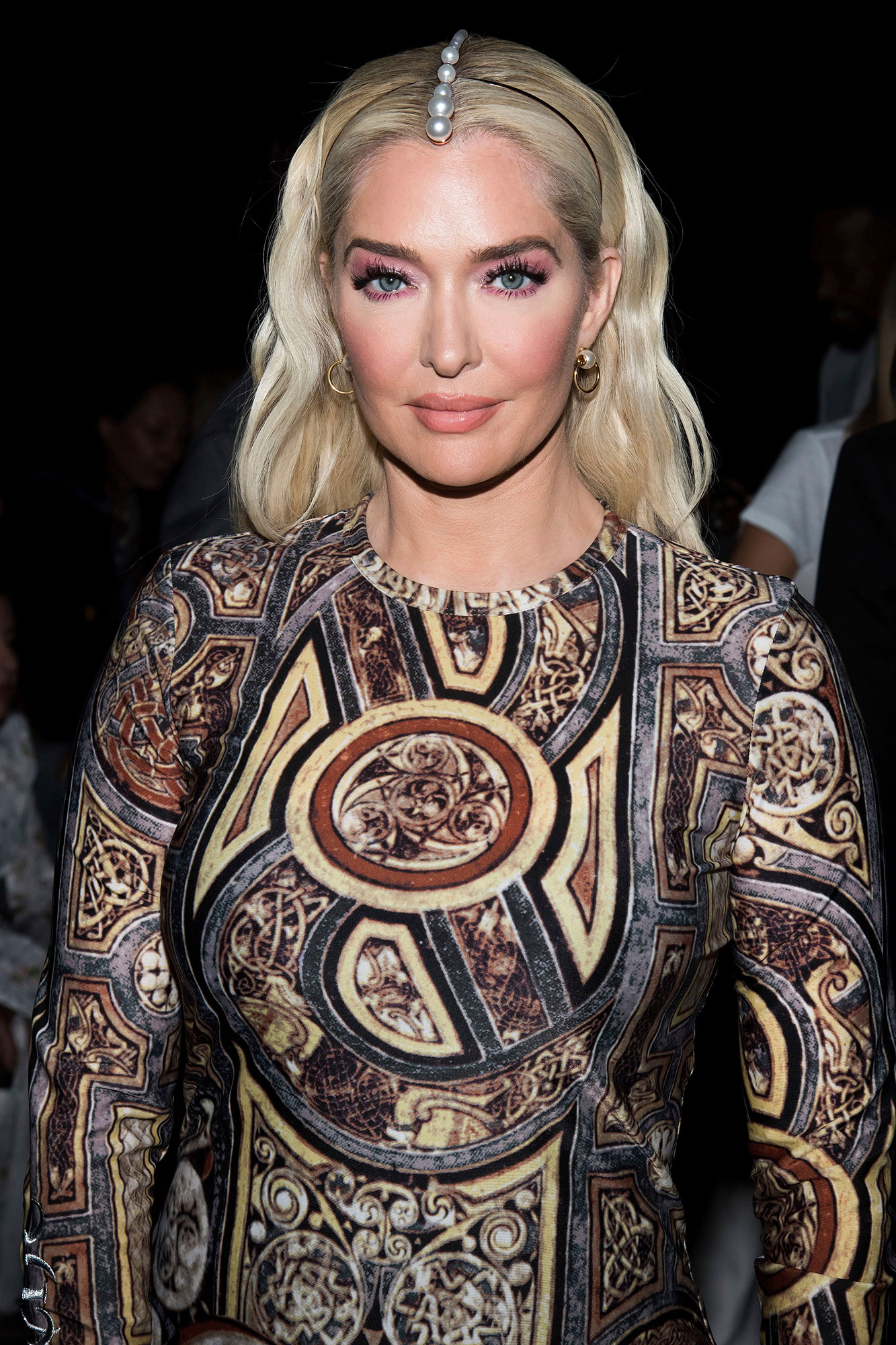 “This has been the darkest part of my life,” she said of her legal woes during an appearance on E!’s Daily Pop earlier this month. “Just the most desperate, most afraid I’ve ever been in my life. Most unsure, most volatile.”

The Pretty Mess author continued: “I’ve been angry, I’ve been sad, I’ve been happy, I’ve been everything. And it’s really challenged me to my core.”

Erika claimed that she’s unfairly held the brunt of the backlash, adding, “You know, when they can’t get to that man, then they turn to his partner. … I think that I have taken a lot of the attention that should be for other people.”

Last month, the Dancing With the Stars alum scored a small victory when the complaints against her in Illinois were “dismissed without prejudice and without cause.” Though there’s still a long way to go, Erika is “in a better place,” according to costar Dorit Kemsley.

“She went through a lot and I think she’s coming out the other side and she’s feeling better and feeling stronger,” she told Us exclusively in January. “I think it’s still, you know, a battle and it’s not over, but I think that she is doing better and better.”