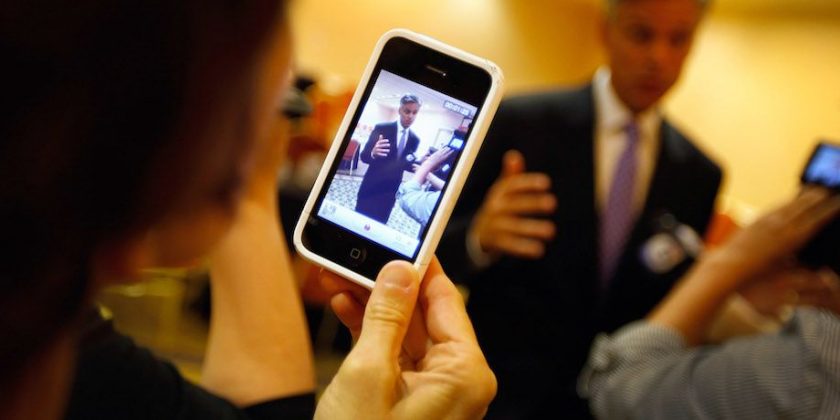 The Engadget reviewer believes the Palm phone addresses a real problem, but is convinced the Palm phone is not the solution. In “Palm phone review: A tiny ‘second phone’ no one needs,” Chris Velazco lays out his case.

“The problem Palm is trying to tackle is a real one, and people deserve a solution. I’m just not sure Palm’s first attempt is one that’ll actually work for most people. Sure, it has its charms. In most cases, though, it’s such a pain to live with that you’ll wish you never decided to leave your main phone at home.”

Until it is actually established that the problem is real, all solutions will be suspect. Among the cons Velazco noted:

Presumably, your phone away from phone has to be able to function in an emergency. You can’t send a reliable emergency text if you can’t type on the keyboard. To help with that typing is a gesture-based search where you draw a letter that corresponds with an item you want to launch. But that is only a good idea if it works. And if the keyboard were better, gesture-based search wouldn’t be needed. When neither is good, the phone is useless.

The other thing you want to do when your main smartphone is at home is take snapshots. Without a good camera, some will have FOMO, fear of missing out. Missing out on a good picture is exactly what would happen if the Palm phone were the only phone they were carrying at the time.

While capable of running Android apps, the experience was unpleasant. The problem was less with the middling hardware, and more to do with the diminutive nature of the device. It is a contradiction in terms. If a person wants a smartphone app experience, why not just take the smartphone they paid $1,000 for to get the best possible experience?

That is the question that has to be answered for every aspect of this phone. Why take an inferior picture when you could have taken a better camera? Why suffer a compromised messaging experience when you can message like a boss on your “real” smartphone. The smaller phone still has to be carried in a pocket or bag. And you still have to pay your usual smartphone bill. The smaller phone does not save you money. It costs you extra.

Even if the Palm phone were great at everything, it would still be a solution in search of a problem. That is the ultimate takeaway from the review. There is a market for small phones, and cheap phones. But there is no well-defined market for half a phone.